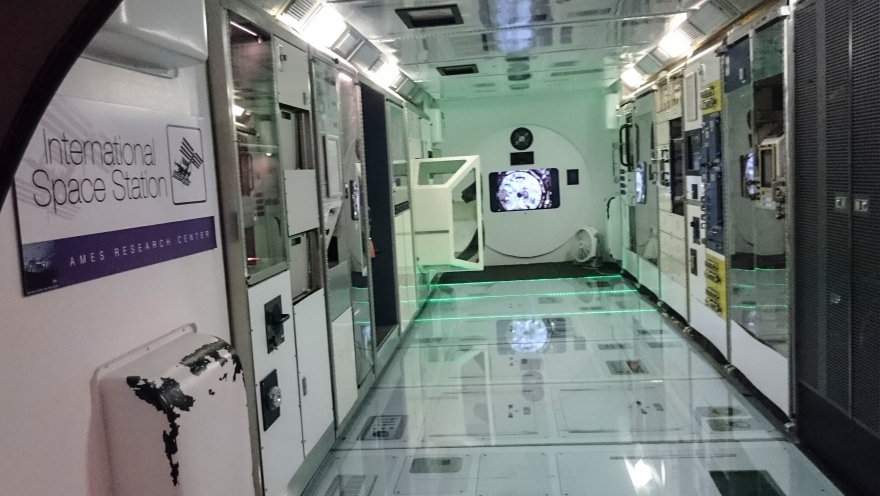 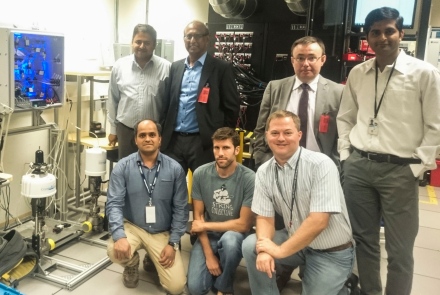 During Mishra's stay at NASA Professor Kumar and his colleague, Professor Diego Galar traveled down to initiate a dialogue with the space agency for more cooperation. The purpose of the visit, and the invitation is to increase knowledge at Luleå University of Technology in the field of prognostics in which NASA has leading knowledge.

Madhav Mishra's research goals before joining NASA was to develop a new algorithm that can be used to predict the service life of various items with higher precision. This is a research focus within SKF University Technology Centre at the University of Lulea where he normally operates. He lit up when asked and explains that he succeeded. 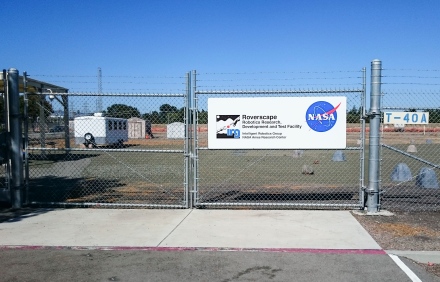 - Yes, I have now developed an algorithm that can make forecasts and anticipate events. It can for example be used to predict how long operation batteries in the NASA vehicle on Mars holds before they are discharged, he says.

He aims at NASA's renowned research vehicle Curiosity rover, which is used to download various kinds of samples from Mars. With the algorithm, he can calculate the vehicle's energy consumption. On the basis of that the decisions can be taken how many sites the vehicle can reach to retrieve samples and finally be able to return to the starting point before the battery is depleted. 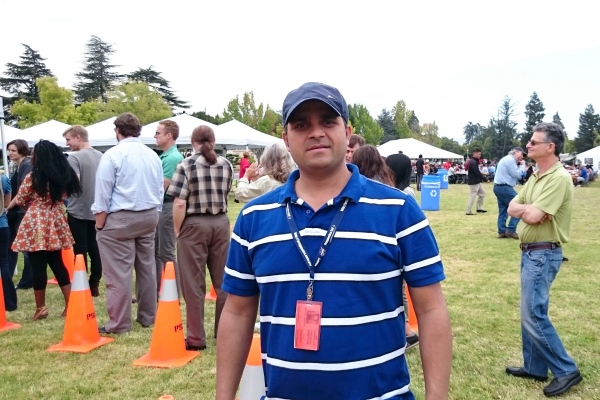 Amidst the high tech Mecca

2015-10-21 During his three months in the NASA Madhav Mishra PhD from Luleå University of Technology has been staying in the middle of the hightech center Silicon Valley in the US. That is where the space agency...

Uday Kumar, Professor and Head of Subject, Head of Division