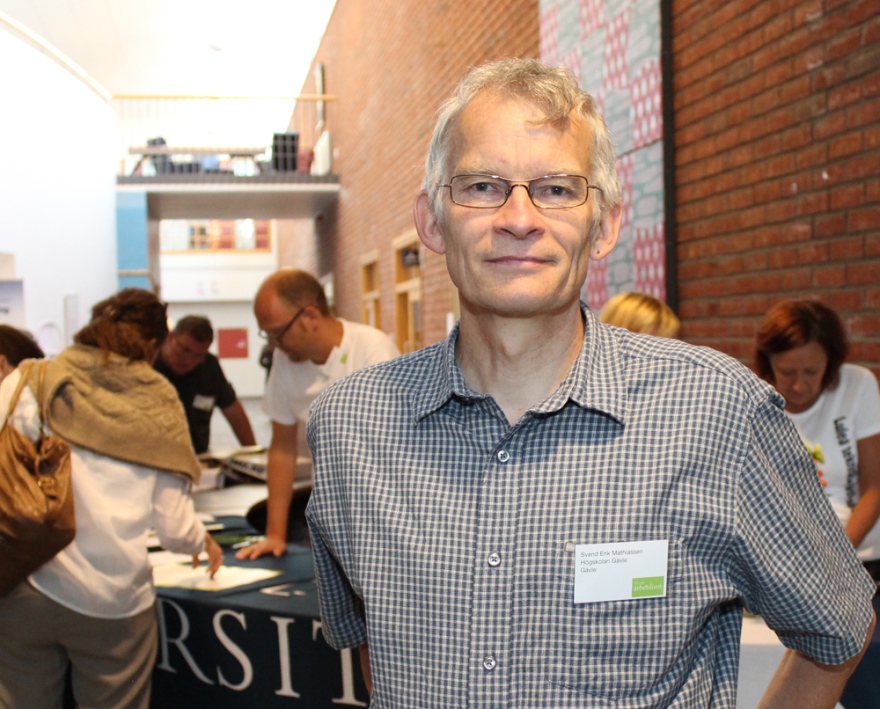 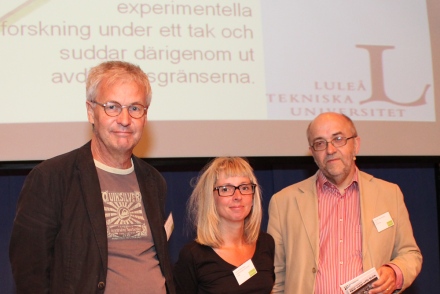 - Maybe we will in the future, not only have a quality of our packs that are talking about that the chickens that layed the eggs have a good life, but also that the workers who worked to pack the eggs have good working conditions, said Svend Erik Mathiassen.

For three days, over 140 participants, mostly scientists, exchange experiences and discuss burning issues of working life. More than 70 presentations on various hot research works have been made during the conference by both new and established researchers. Professor Lena Abrahamsson at LTU who is chairman of FALF inaugurated the conference with great enthusiasm and with the hope that the three days was to strengthen the role of research work.

-FALF is a network for us scientists in employment and we also want to expand this area to others, said Lena Abrahamsson.

For one of the main speakers at the conference,  the evening's first joint boat trip in the archipelago, brought old doctoral memories, from the days when she just started her research career working life in the late 1960s. For suddenly Elisabeth Lagerlöf saw once again LKAB's old Malmkaj, where she was  a night for over forty years ago, studied and measured various aspects of the work of one of the men who had their jobs there. The man's job was to check that the ore that was drained from the ore cars were transported on the conveyor belt and board the boats as cargo. She measured including his pulse at various stages of the process and there was also an opportunity to talk about life and work in general, there at Malmkajen.

- I remember this moment at the beginning of my research career as something positive, she said. 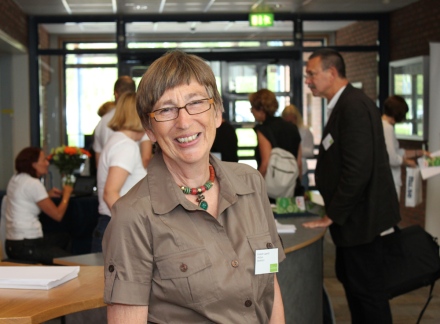 The very theme of this year's conference was "The new working life ".

Lena Abrahamsson had a moment where she and Professor Jan Johansson and Professor Bo Johansson gave their views as researcher s at the future mine. Lena Abrahamsson discussed how to make it possible for the new mining company, Northland Resources to commence mining operations in Pajala, but to build in the traditional gender patterns that often include the mining industry or is it perhaps in the mining communities, the gender patterns that already is one reason why many young women leave Pajala.

Another development that she and the others picked up on that occasion, was the discussion of the future among the world's leading mining companies like Rio Tinto on "Zero Entry". This means - no people underground in deep mines. The mining company LKAB breaks already at great depths and will need to invest more aggressively in the technology that makes the need for people in soils, and even becomes zero. The mining industry needs to become more high tech, as the deeper mines means greater security risks. This development is also necessary for mining companies to attract young people to work in the mining industry.

- No employees underground may become reality in the future but it requires a technological breakthrough, said Bo Johansson.

Professor Jan Johansson, who also gave the inaugural speech is one of those at LTU who built up the research about working life. Here the work environment research has been conducted since 1973 and that it would be on the LTU was a clear desire from just miners, through the Mine 12 Union in Kiruna, som time after the initial mining strike in 1969 to 1970 in Kiruna, Malmberget and Svappavaara against shortcomings in the work environment and working conditions.

For miners in the future, new challenges emerge in different parts of the world. It may for example be necessary to begin to break ore in the sea.

- The ore does not stop, you just have to break where it is and to have the technology, said Jan Johansson.

- That's when it is the hardest time at work, such cuts as cultural elements would be needed but it is these that the employer often withwraws , he said. 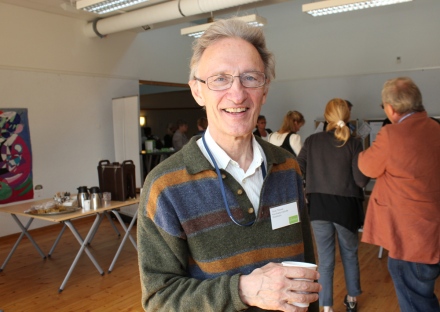 Headmaster John Sterte which helped to inaugurate the conference spoke about that the work environment research today covers many different areas and that this research is able to create a better working environment in Sweden.

- I am proud that the LTU is involved in organizing the conference, he said.