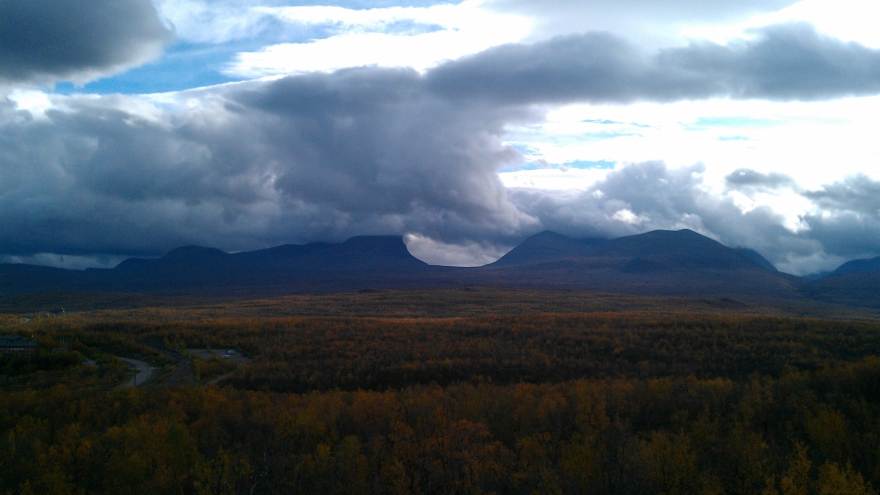 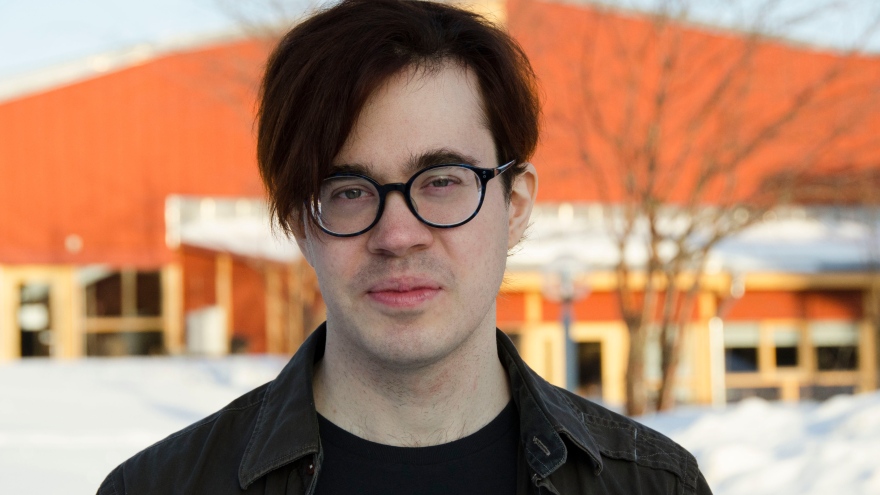 1909 the national parks law was adopted on the basis that the Sámi people living in areas that would be preserved was, in principle, one with nature. The perception was that the land was untouched and they were excluded from the park regulations. About 30 years later the national park administration stated that the aim to keep the national park nature untouched would fail without a restriction of Sámi rights within the parks.

– The national parks were established in the reindeer herding area because the land area was regarded as ​​untouched nature and the Sámi as an indigenous people who didn’t use the land, says Tore Andersson Hjulman, researchers at Luleå University of Technology.

The consequence became that they could be excepted from park regulations which stated that you could not chop down trees, fish or hunt. The purpose was to protect the pristine nature.

Conflicts over land use

In the 30's, more than two decades after the Swedish national parks were formed, the nature preservers abandoned the primitive identity that the Sámi people had been applied. It took place in connection with several conflicts that Tore Andersson Hjulman has studied in his thesis. In Abisko National Park, for example, a park guards ended up in conflict with the Sámi people who were fishing in Abiskojaure.

– He opposed their use of land in the park, but they had a very strong right view and turned to the provincial government. The situation changed, however, during the Second World War, when the military came to the area the Sámi land use quickly emerged as insignificant in comparison, he says.

The world picture that formed the basis for this and that remains even today was that the primitive people were far behind in development, compared to the civilized community.

– It has been exciting to understand the radical shifting of ideas that occurred when the idea of Sámi as primitive and one with nature was rejected. That meant a shift in the perception of what is cultural and what is nature. I've had to dig deep into the archives to understand how people acted, he says.

Today, the Sámi are participating in the management of the World Heritage Laponia but it does not apply equally to national parks beyond. Tore Andersson Hjulman hopes his thesis can provide a greater awareness and understanding of the institution's history in Sweden but also an insight into the general Sámi policy. He also sees an area for future study.

– To explore how the nature preservers responded when they could not restrict the Sámi rights would be exciting to investigate. How did they handle the failure where the national parks suddenly appeared as dysfunctional?