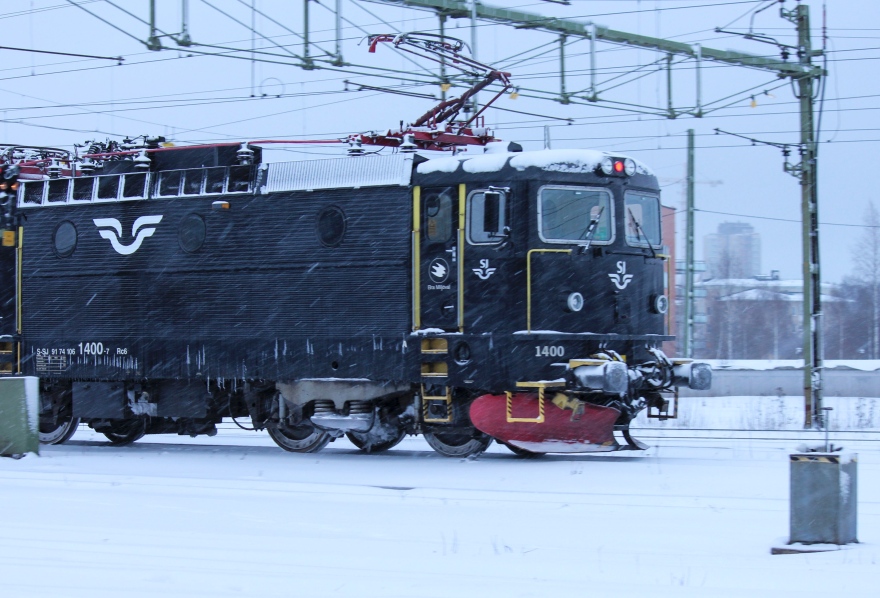 Railroad maintenance in focus at the conference eMaintenance 2014 at Luleå University of Technology View original picture , opens in new tab/window 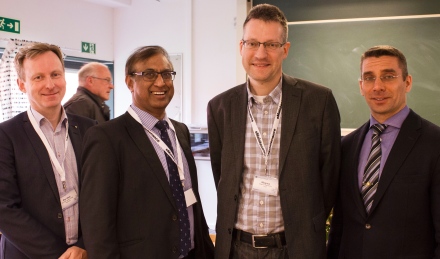 - To co-operate in this way as we do over the boundaries between researchers and representatives from the entire system is unique in Europe, says Uday Kumar professor in the Operations and Maintenance Engineering at Luleå University of Technology.

Maintenance issues for the rail and industrial sector is the main objective at the international conference eMaintenance 2014 taking place this week at Luleå University of Technology. One of the projects that were presented during the conference are the ePilot119. It is led by Railway Research Center (JVTC) at Luleå University of Technology in cooperation with several other parties, including LKAB and the Swedish Traffic Authority, and seeks to rectify the problems in the railway system.

ePilot119 is in addition to a project also a railway link between Luleå and Boden with several test stations with sophisticated measuring equipment along the route. The project is a partnership where a network in the form of railway companies, entrepreneurs, workshops, vendors, organizations, and researchers collaborate. This in turn paves the way for how to tackle maintenance problems from a holistic perspective and that information from across the whole railway sector is available when making maintenance decisions.

- Railway link 119 between Boden and Luleå, where projects are performed has on one hand many sensors, but is also Sweden's busiest single-track railway with both ore, freight and passenger says Peter Söderholm working at the Swedish Transport Administration, and is also an adjunct professor at Luleå University of Technology. 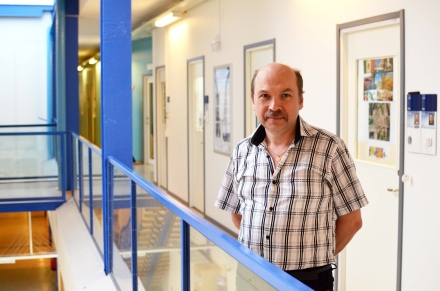 One of the requirements for starting a sub-project within ePilot119 is that at least three stakeholders together participate. Cameras that monitor switches is an example of a project where Damill AB as a system supplier, Infranord as testers, Vossloh as gear supplier and Traffic Authority which stipulates requirements and observer interacts. Switches accounted for a quarter of all the errors that were reported from the railway link 119 between 2008 and 2013. By observing the four track switches that caused the highest number of error messages remotely with cameras these errors can be prevented, it is thought.

- Efforts to collect maintenance information through technical sensors have been ongoing for several years and by the project ePilot119 one creates a workshop where this information is beginning to be used practically on the railroad says Per-Olof Larsson Kråik the Swedish Transport Administration, also an adjunct professor at Luleå University of Technology. 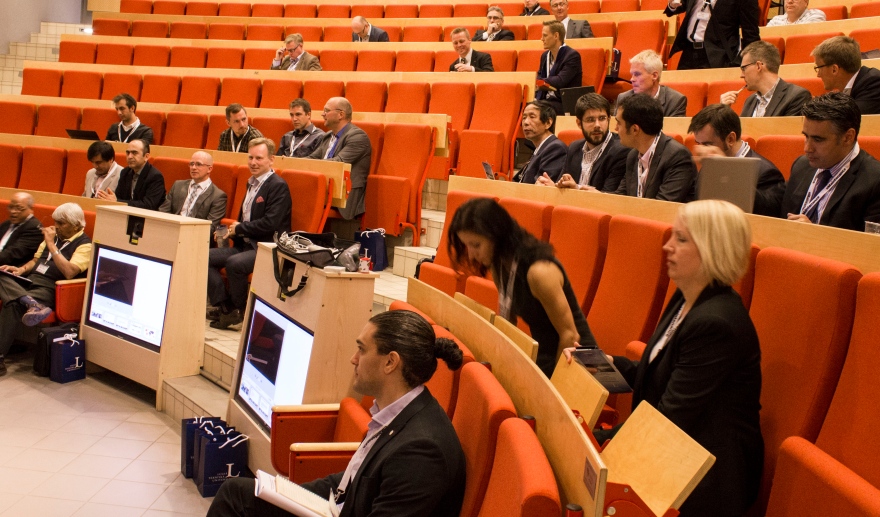