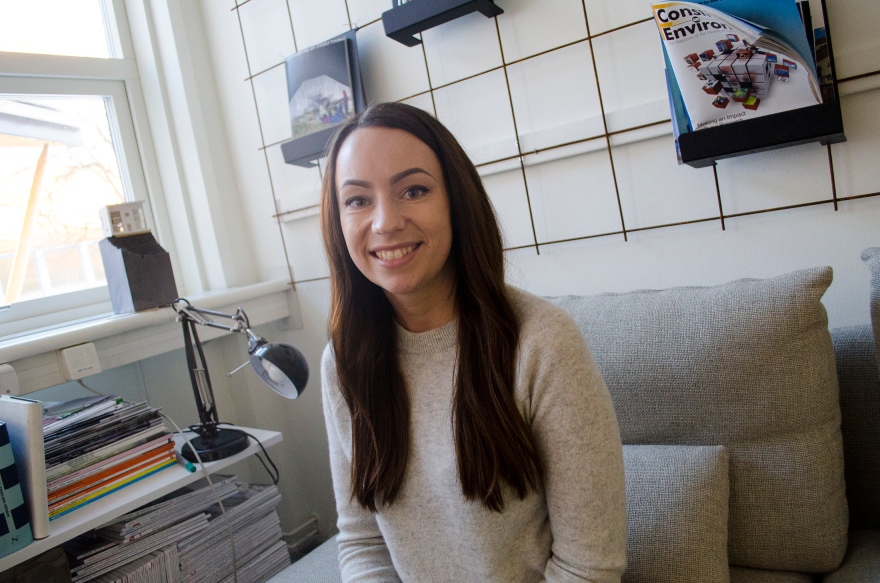 "I have a huge interest in space and would love to work in the space sector and that is the reason for my choice of degree project. I start my new job already on Monday - and it will be with Swedish Microwave in Motala who, among other things, works with technology for satellite communication," says Anna Schylander.

The ever-increasing challenges that we face with our consumption of resources on Earth are factors which have prompted researchers to show interest in studying the possibilities of human habitat on other celestial bodies. Mars is a stone planet and is at such distance
from the sun that it could be feasible for future  settlements with the right technology and solutions. Future missions to Mars rely on solar panels as their primary power system. 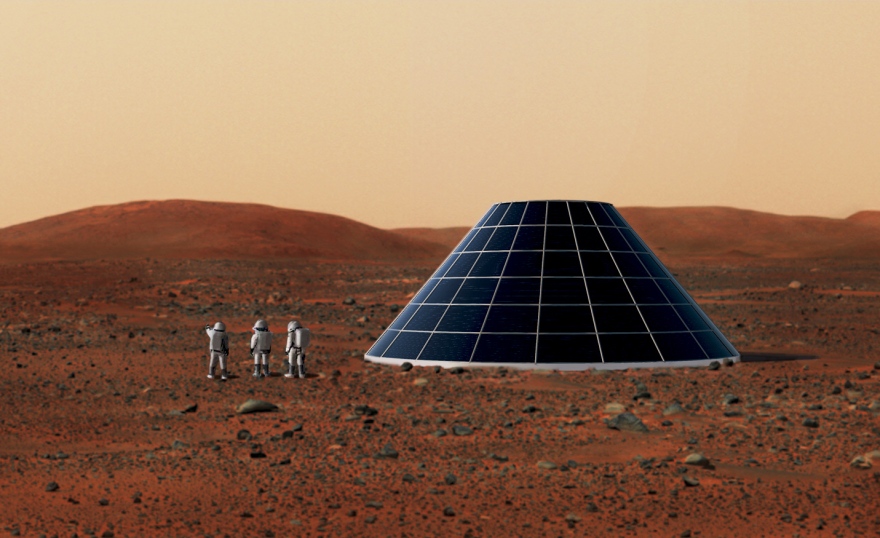 "Utilizing solar architecture is a solution that reduces both a building’s energy consumption and the extent of environmental damage fossil fuels are causing the  Earth. This leads to extensive opportunities to explore how we can increase the use of renewable energy using new technologies developed for use on Earth but also for use in the space industry”, says Anna Schylander.

Anna Schylander´s thesis work is based on literature studies, interviews and calculations. Aspects that must be considered for building with integrated solar cells on a building's climate shell on Mars are many. Some of the most crucial are: dust deposition and dust in the atmosphere, a climate with large temperature differences, the building's location on the planet and the amount of energy provided by Mars distance to the sun.

"The big challenges are the climate on March with sand storms that can last for months and very large temperature differences. The solar panels must be able to be cleaned if they are covered by dust", says Anna Schylander.

If BIPV is used on a building on Mars, the maximum effect is obtained when the building is as close to the equator as possible due to the large amount of sunlight reaching the surface. If BIPV could actually be used on the surface of Mars, a relatively extensive hypothesis is still present.

"Studies on Mars and other planets tend to result in this way because of the many uncertainties that cannot be proven before humans actually come to the planet or when detailed experiments and tests have been conducted and analyzed", says Anna Schylander.

Building-Integrated Photovoltaics for a Habitat on Mars
Master thesis