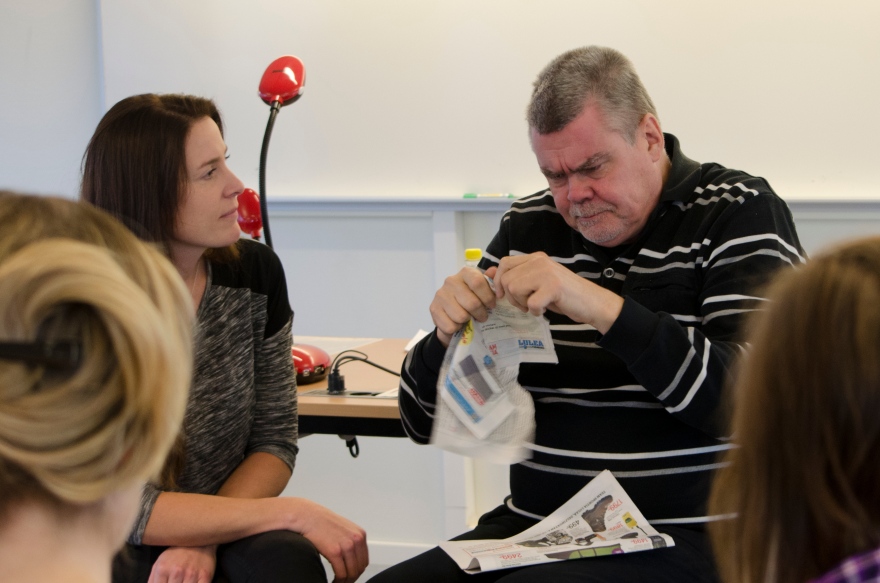 – It is important that we evaluate and research the education we pursue. Our teaching must be based on evidence in the same way that healthcare should be evidence-based, says Åsa Engström, professor of nursing.

She and lecturers Johanna Sundbaum and Anja Söderberg have studied 60 nursing students' reflections after meetings with patients and their relatives enacted by professional actors.

Nursing students at Luleå University of Technology have since 2014 had classes in psychiatcric and elderly care where they meet professional actors from Teater Scratch, who act as patients and their relatives.

The actors have received detailed patient descriptions and instructions about body language, behavior, and what to when they act as patients with various diseases. In small groups, a nursing student at time, meet the actor in his role, while the classmates observe the situation.

– We see that students very easily to empathize with this teaching. They perceive the situations as authentic. By creating a safe learning environment we can enhance nursing students' understanding of complex symptoms and situations, says Anja Söderberg.

Johanna Sundbaum says the study (recently published in Issues in Mental Health Nursing) shows that the meeting with the actors raises a lot of emotions among the nursing student, but also put their skills to a test. – The students get an understanding of how important it is to have a great knowledge of various medical conditions to  be able to the help patients in the best way.

The study among the 60 nursing students shows that the patient cases touched them emotionally. The students described empathy as the strongest feeling they experienced.

The meetings also provides practice in dealing with difficult situations

– The exercises with the actors give good training in "non technical skills"; to talk, teach and coach the patient, says Åsa Engström. 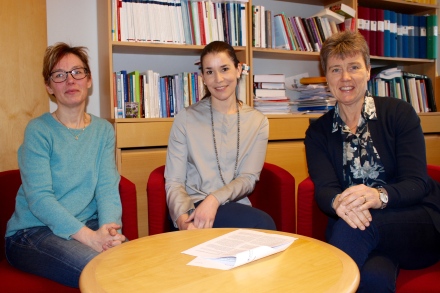 Link to the study:

Nursing students' reflections after meetings with patients and their relatives enacted by professional actors: Being touched and feeling emphaty 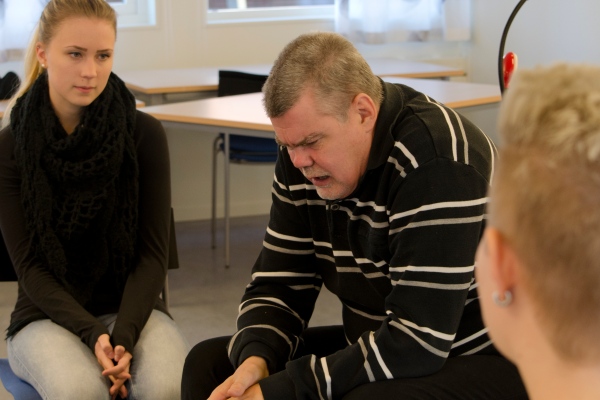 2016-01-20 One patient is depressed and has lost hope of his situation, while another is psychotic with paranoid features.
These are some of the cases that nursing students encountered during an exercise with ...