Skip to content
This group had manufactured a drone with long flight time for inspection of wind turbines. Photo: Ted Karlsson. 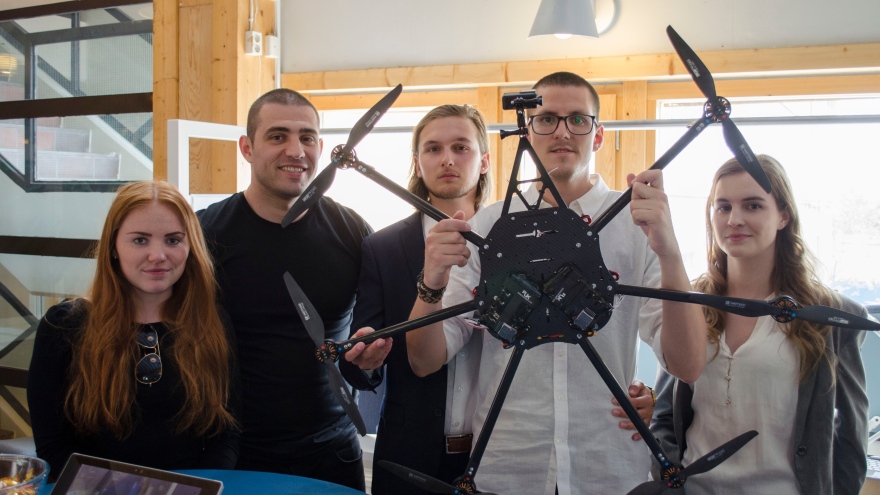 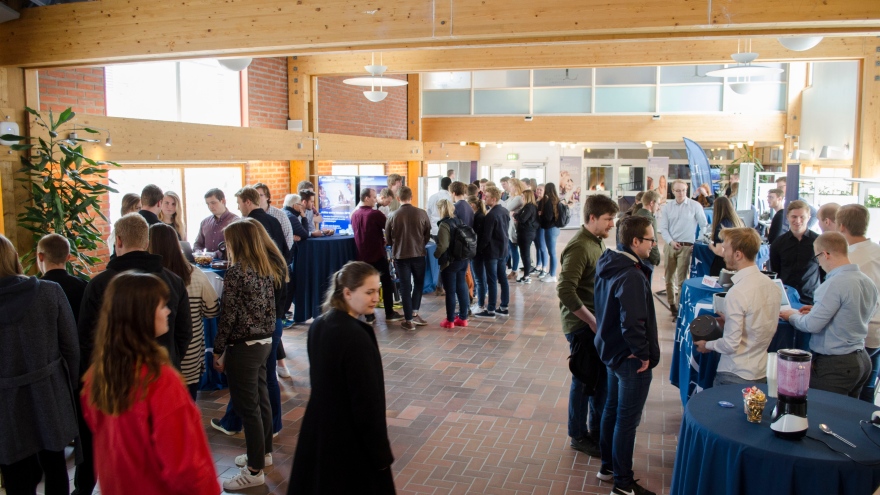 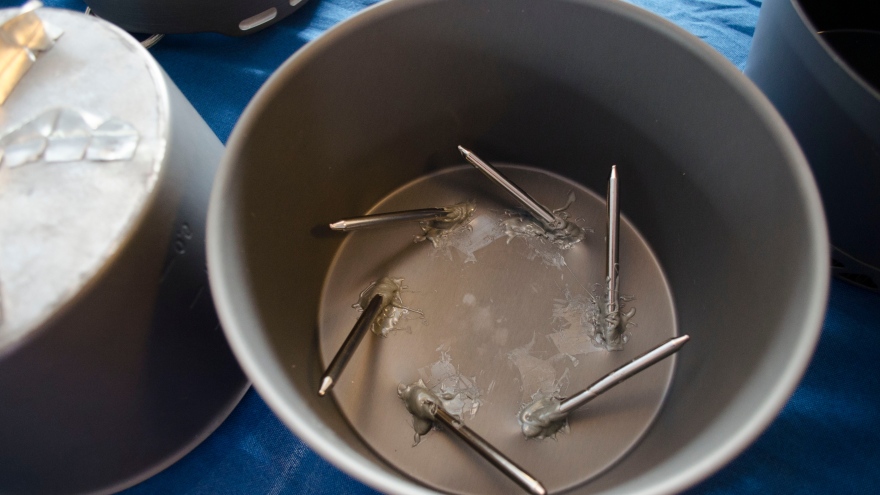 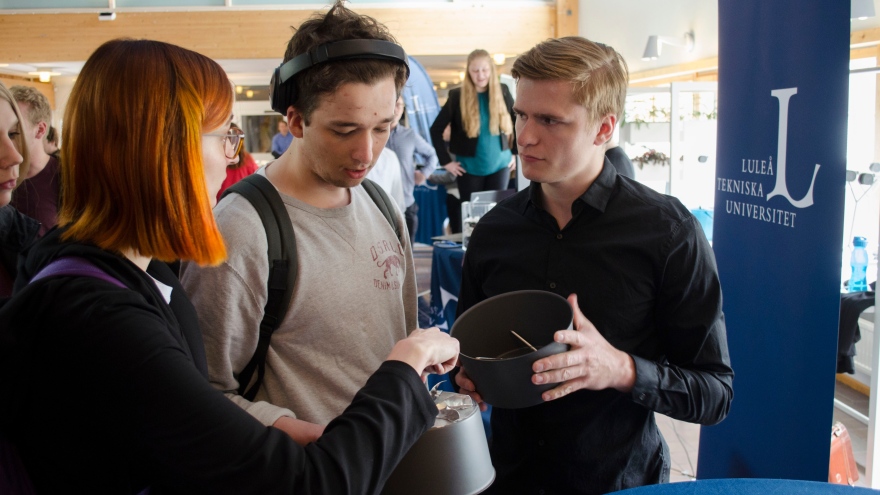 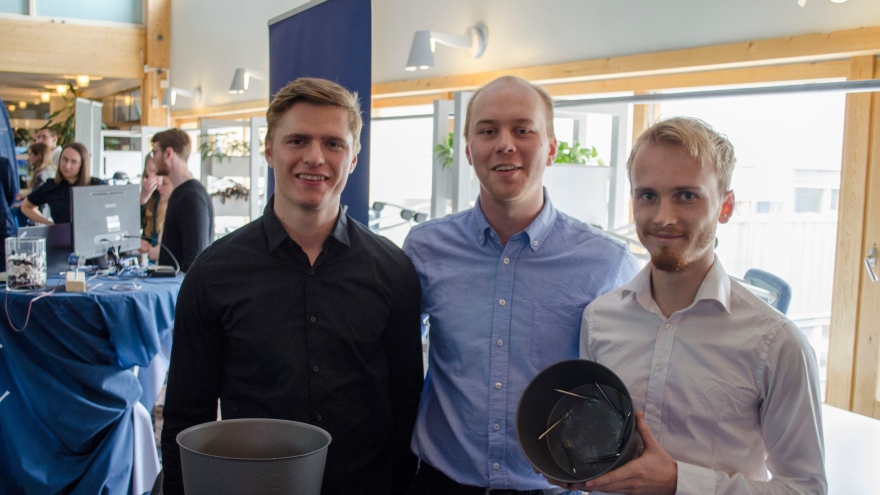 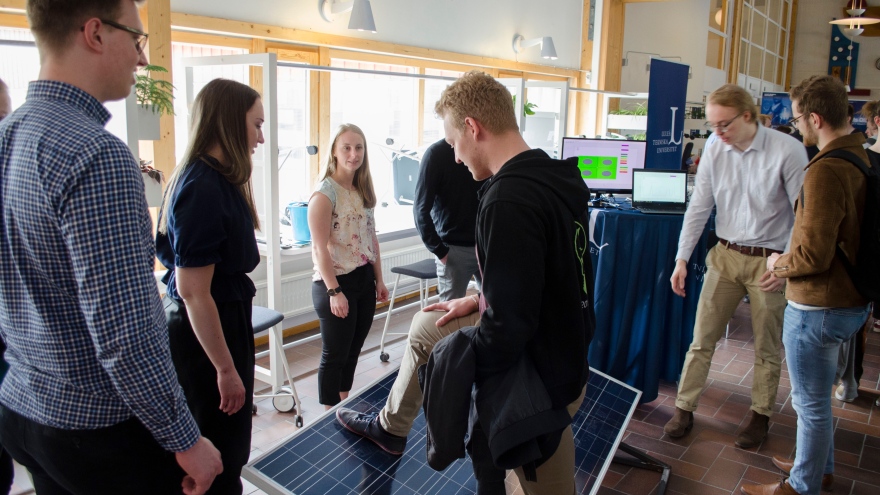 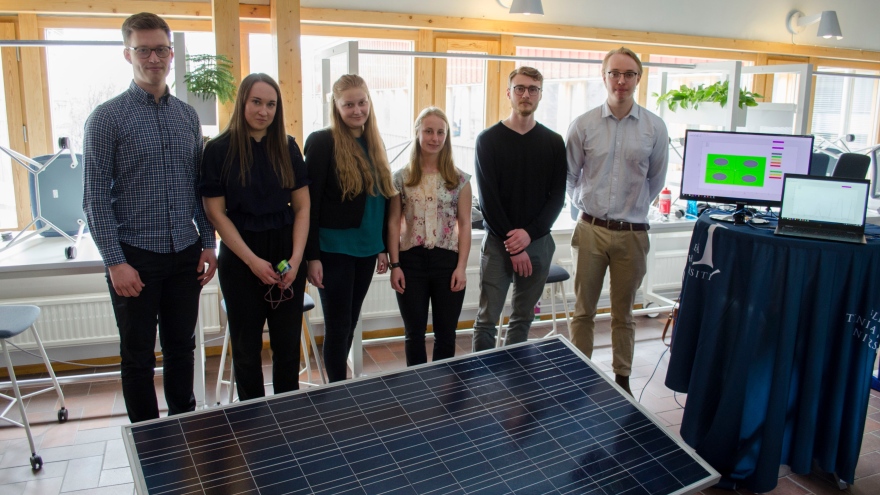 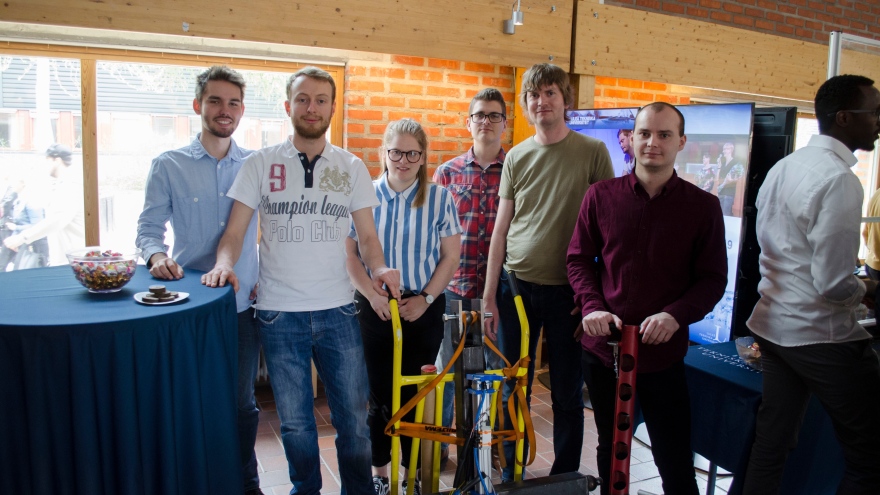 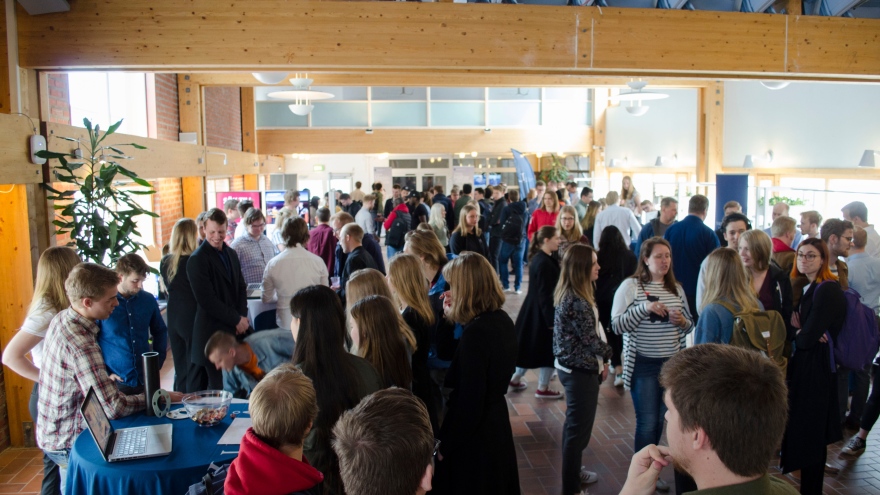 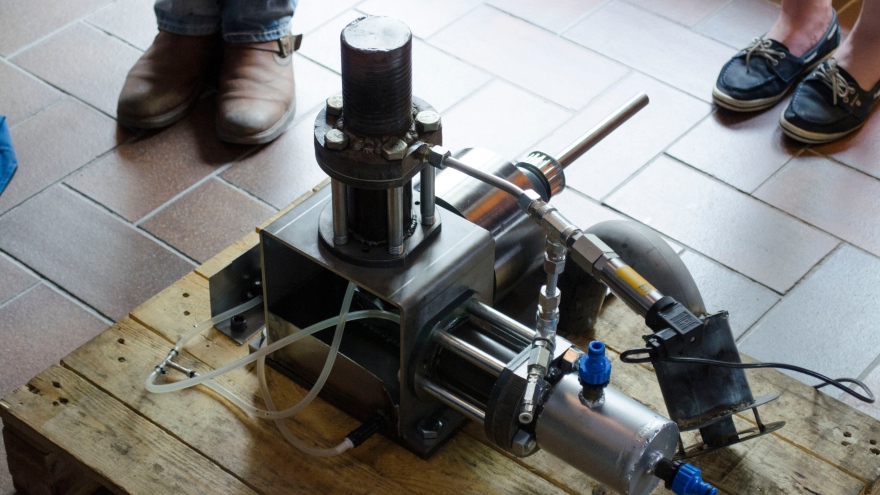 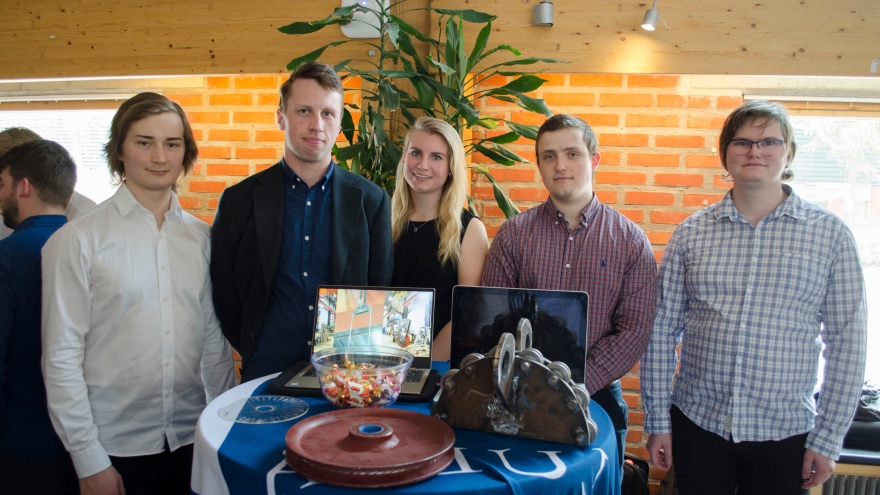 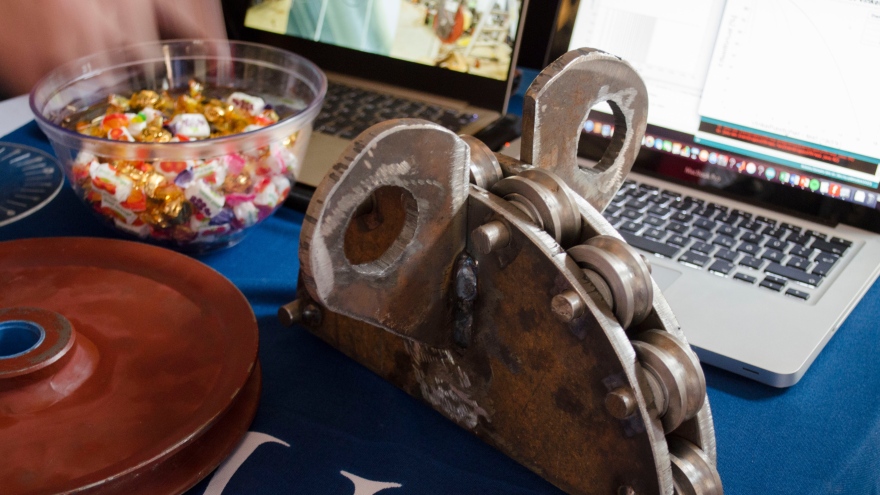 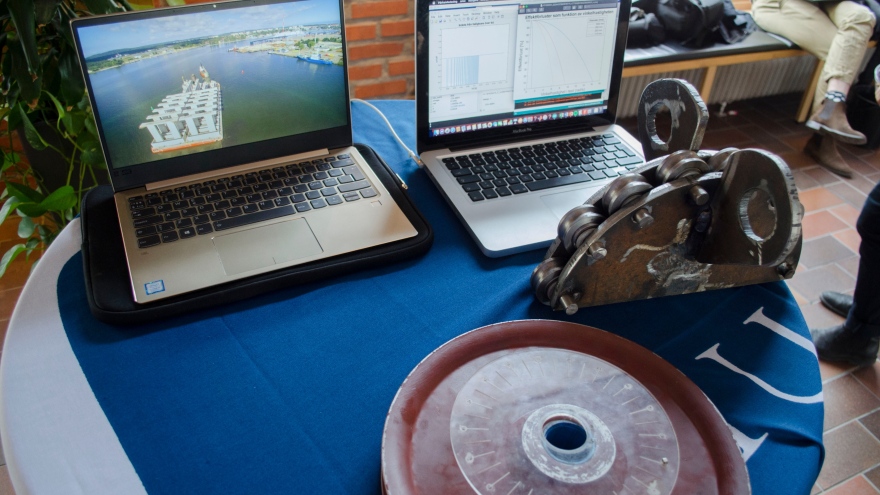 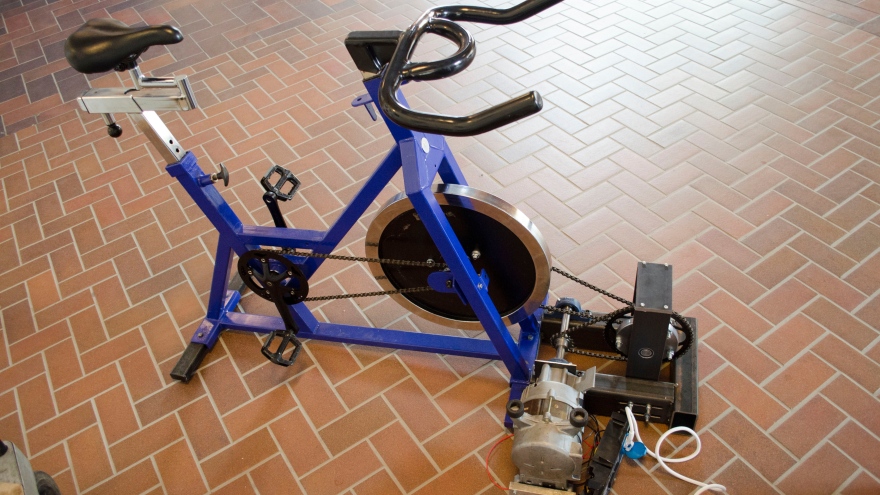 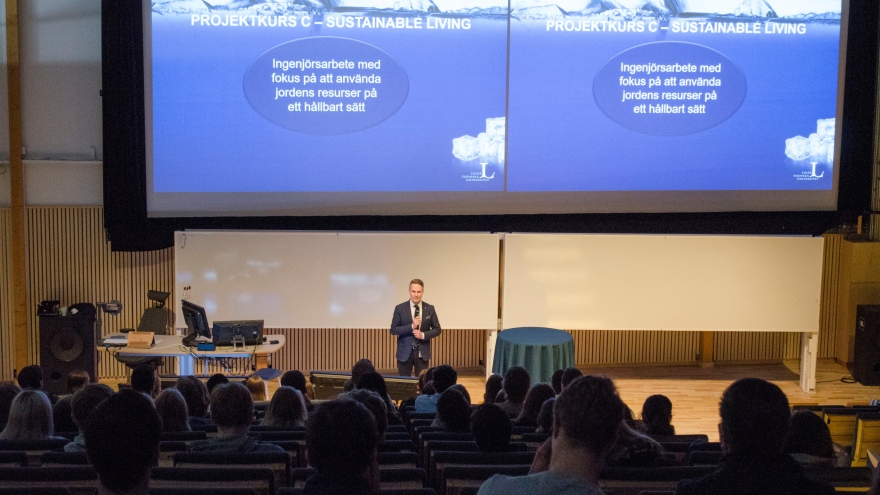 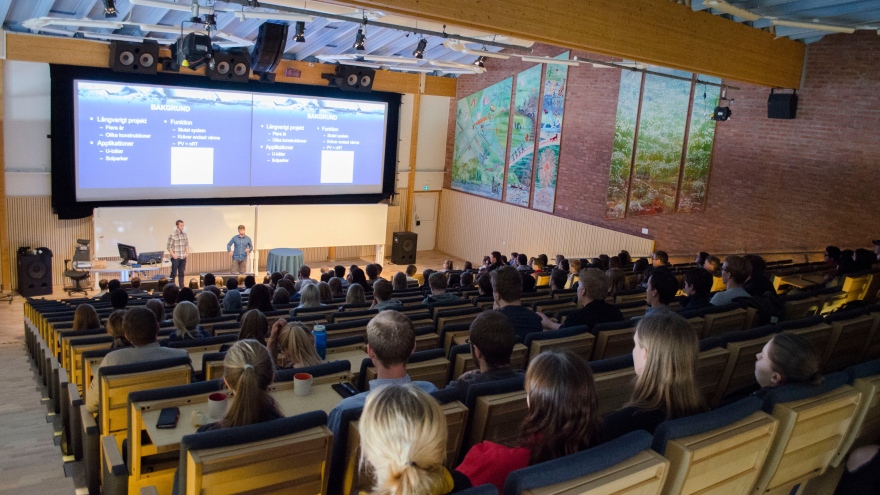 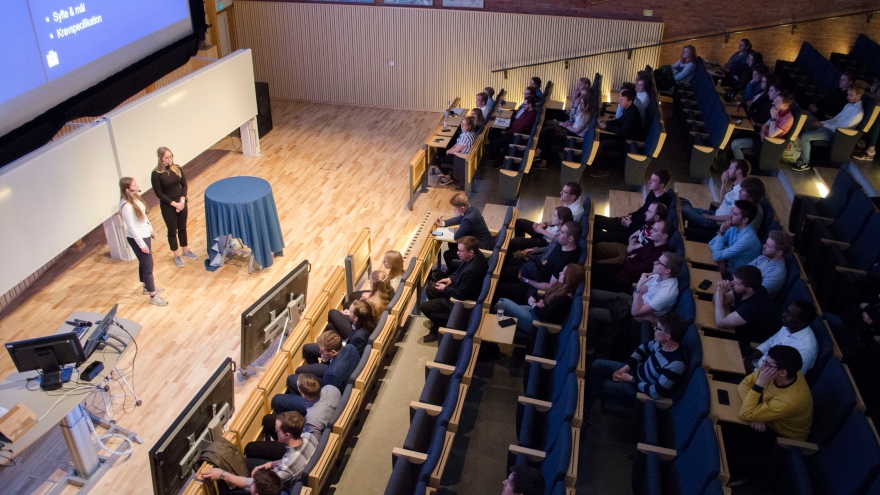