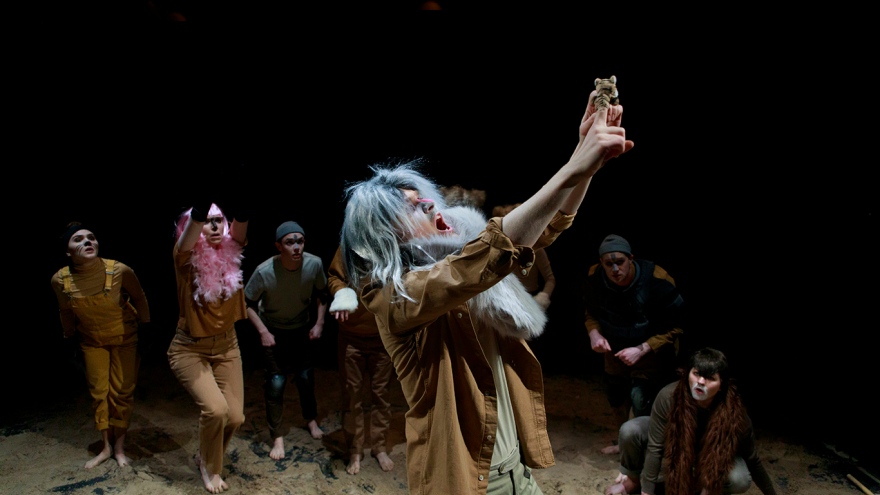 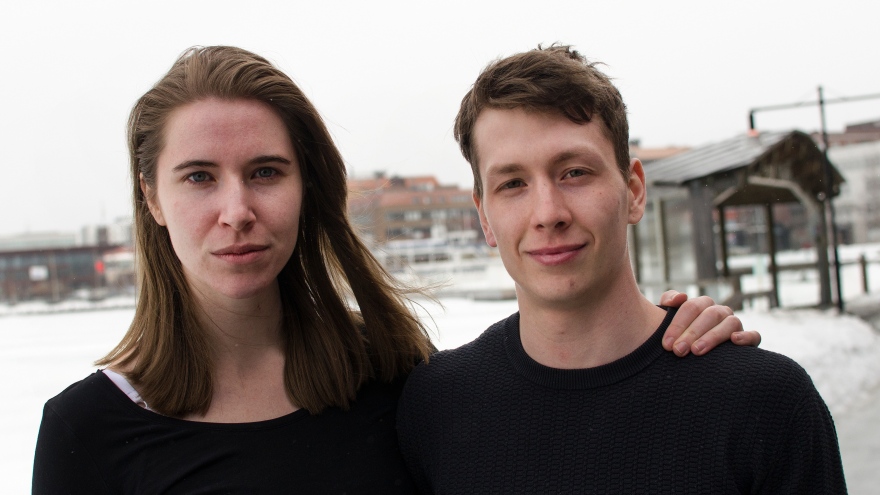 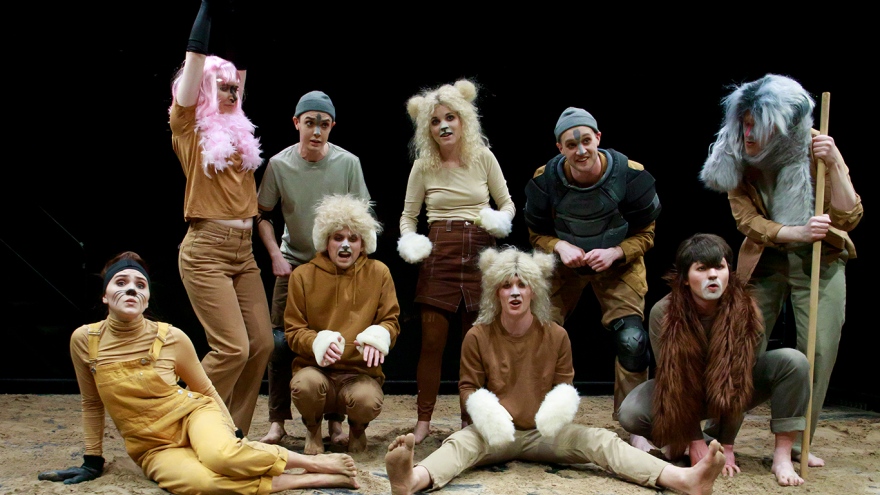 – This is really an important theater with a theme that characterizes our time. The view of the alien and our own prejudices is always relevant, but in the wake of the refugee crisis, the issue has been further raised, says William Beijer - one of ten graduates.

Gianina Carbunarius play takes place in a city somewhere in Europe. An in every way normal city, until something abnormal happens. A tiger escapes from the city zoo and walks freely around the city streets for several hours. The relatively newly written play has been recognized for how it takes a humorous grasp of man's fear of the alien and how uncertainty for the future creates prejudice and division.

– The audience will inevitably create their own image of who or what the tiger is in the story. There are many exclusion in society and it is impossible not to let your own prejudices create an inner image of who the tiger is, says the student Annika Forslund Rimbléus and reflects on the play's current theme.

– The audience is tricked into reality through the theater. The characters may be portrayed as animals or buildings, but after a while you are struck by the fact that this is about us people. We shoot each other because some are considered wrong or less worthy, and it happens now.

The end of a three-year trip

After just over eight weeks of rehearsal, the Tiger will be premiered on Saturday, April 13th. The final of the three-year education. A fact that raises mixed feelings.

– It feels great but this is not just a performance but the end of a common journey for us in the class. It is incredibly awesome to be involved in something like this and I am really proud of the work we have done, says Annika Forslund Rimbléus.

– The audience will rarely get the chance to see the ensemble giving so much of themselves at every opportunity. We have nothing to save longer and there will be a heart in this set that is rare, says William Beijer.

With just a few weeks left of the education, both Annika and William sees brightly towards the future.

– Soon it will happen what I have been waiting for my whole life, to work with theater for real. But I will always have The School of Theatre in me. Getting this education is unique, says Annika Forslund Rimbléus.

– I feel ready. But sad is a good word. It is both fun and sad at the same time, says William Beijer.