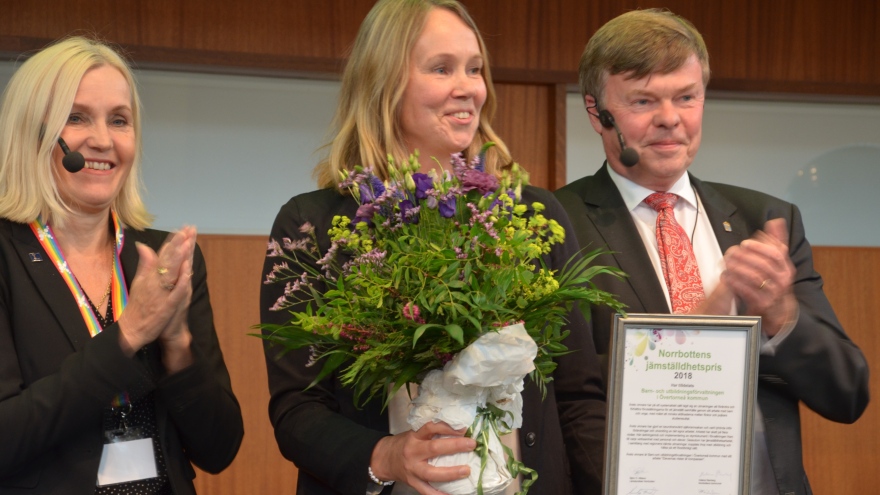 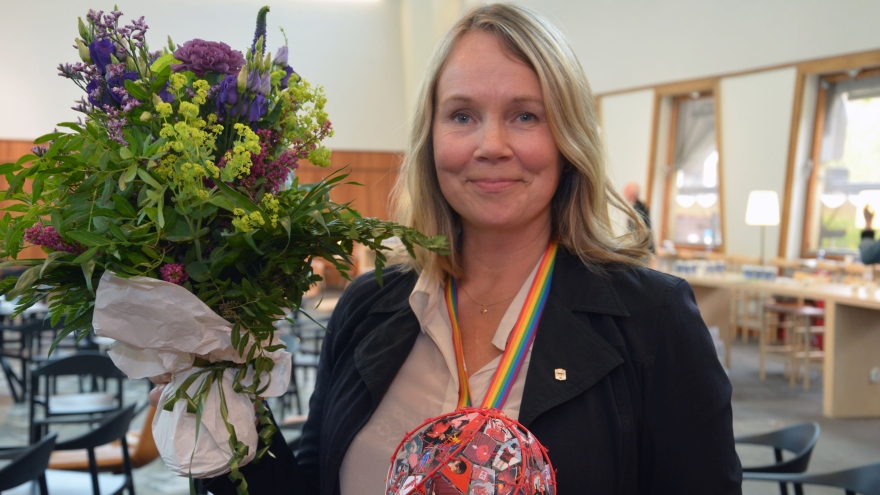 The initiative to the price is "Gender Equality", which includes the County Administrative Board of Norrbotten, Region Norrbotten, Luleå University of Technology and the municipalities of Norrbotten.

According to the jury's choice of price winners, the winner of the year has "systematically taken on the challenge of changing and improving the conditions for an equal society through its work with children and young people, with the aim of reducing the differences between girls and boys' results." It was also emphasized that gender equality work is coupled with education and health in an exemplary manner.

Representative of Övertorneå Municipality and recipient of the price in the House of  Science was Lena Hannu, Child and Education Manager in Övertorneå Municipality. The equality prize is awarded since 2014, on the regional equality day. The winner receives £ 100,000, as well as a sculpture by artist Kerstin Hedström, diploma and flowers.