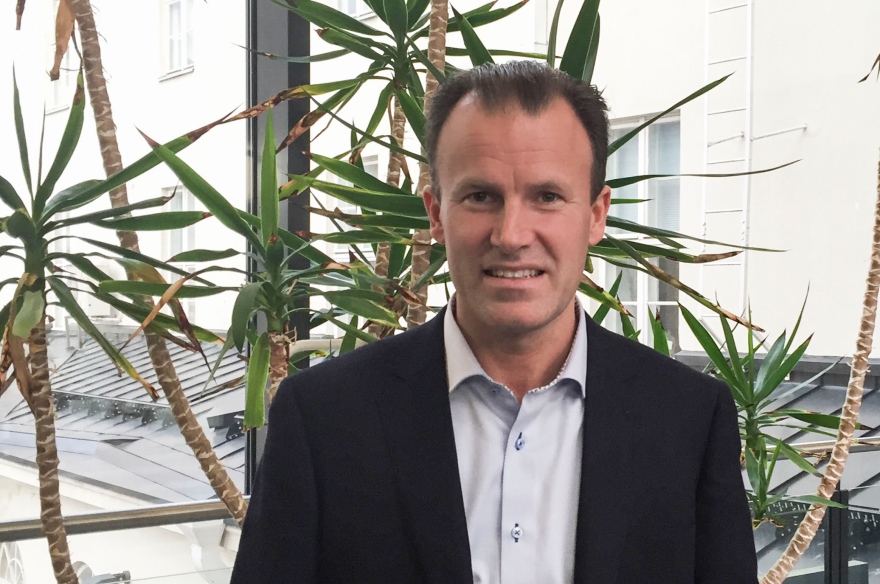 - It is incredibly gratifying and appreciated. It's a very nice price and it's especially fun to receive it on our academic ceremony. I have had the privilege of working with many really talented researchers and I also think of them in this context, says Joakim Wincent

Praised Professor Joakim Wincent has already received several awards for his research, such as the IDEA Award from the Academy of Management. He has in his research deed authored hundreds of publications, most of which are published in international scientific journals. In the grounds of the Nordea Scientific award it states that he;

Through a very active and successful work has received several strategically important research grants from, among other things, the Swedish Research Council. This is something that greatly contributed to the establishment of fast-growing and productive researchers group at Luleå University of Technology. Joakim Wincent has supervised the PhD students who now are associate professors and professors with reputable research, which testifies to the successful leadership.

The prize was established in 2006 by Nordea Norrland Foundation and are awarded to outstanding researchers at Luleå University of Technology. It is foreseen for researchers with good development potential and whose research contributes to growth and development. The researcher should be a good representative for the university and the prize money is SEK 100 000.

The award committee consists of the Vice Chancellor of the university, the faculty boards both Dean and the office manager at Nordea in Luleå and one member from the Nordea Norrland Foundation.