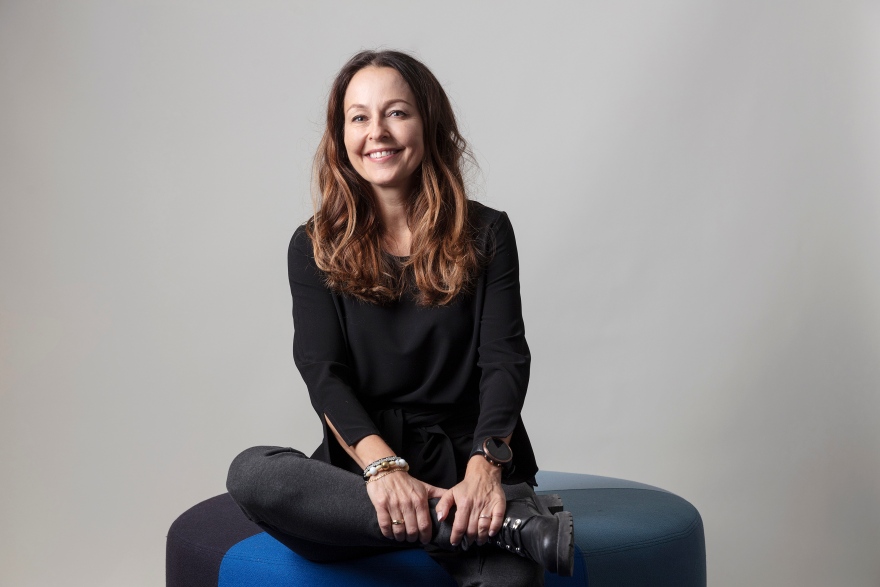 The study is part of the project Successful aging, owned by Jessica K. Ljungberg, Professor of Engineering Psychology at Luleå University of Technology.