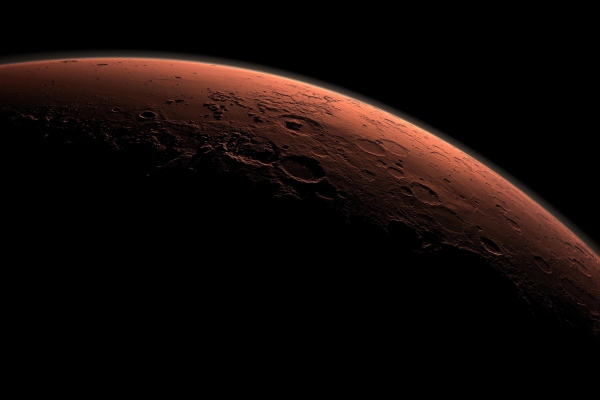 This week, leading Mars scientists from all over the world gather in Luleå. They are all members of the HABIT science team led by Luleå University of Technology’s professors Javier Martín-Torres and Maria Paz Zorzano-Mier. 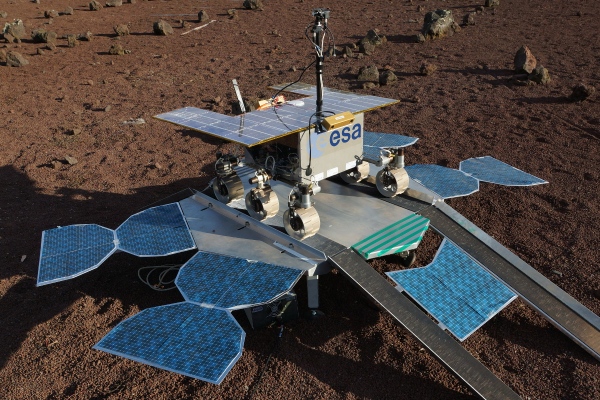 Scientific experts have identified two possible locations on Mars for the landing site of the ExoMars2020 expedition, where the mission is to find life on the red planet. Luleå University of Technology is a key player in the complex selection process of landing site. 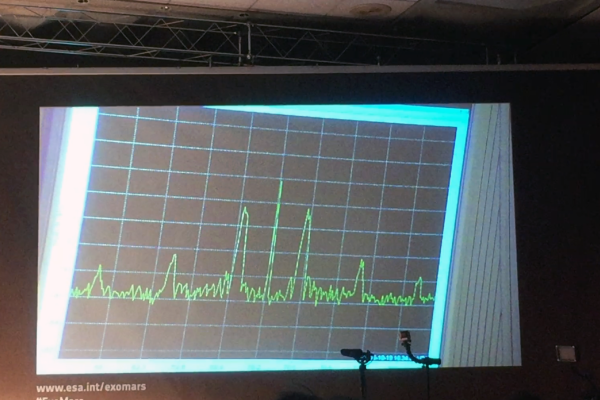 Wednesday night, exciting attempts were made by the European Space Agency, ESA to make the first successful European landing of a spacecraft on Mars ever. The mission had another important task besides landing on Mars, which was to put another important spaceprobe in orbit around Mars, called Trace Gas Orbiter (TGO). This extremely important part of the experiment was very successful and is of great importance to Luleå University of Technology. 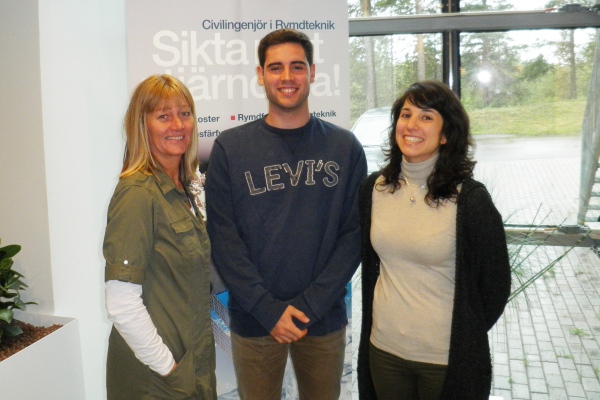 Life on Mars sought in India

Three members of the research group in Atmospheric Science are now leaving for Ladakh, India, to test a prototype of HABIT, the instrument selected as part of the payload on board the ExoMars 2020 mission. – We look forward to seeing how HABIT performs under extreme atmospheric conditions, says PhD student Teresa Mendaza de Cal. 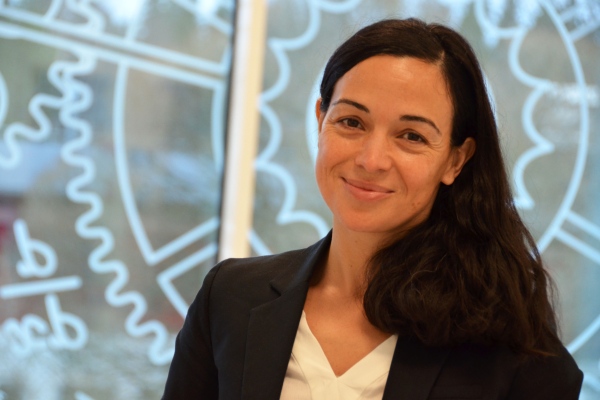 In the media: The hunt for habitable places in space

Maria-Paz Zorzano and Javier Martín-Torres, both professors of atmospheric science, are interviewed in Vetandets värld about the HABIT instrument, the instrument that will eventually land on Mars. 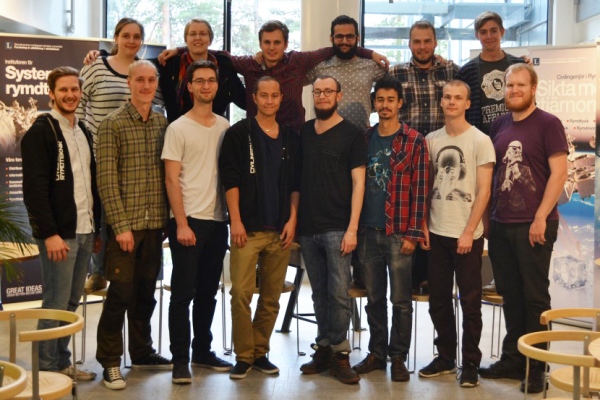 An instrument designed and built Space Engineering students Luleå University of Technology, SALACIA, has been selected to participate in the rocket program REXUS/BEXUS. The goal is to examine how salts behave during a rocket launch and the project thus becomes somewhat of a pilot study for the future Mars instrument HABIT. 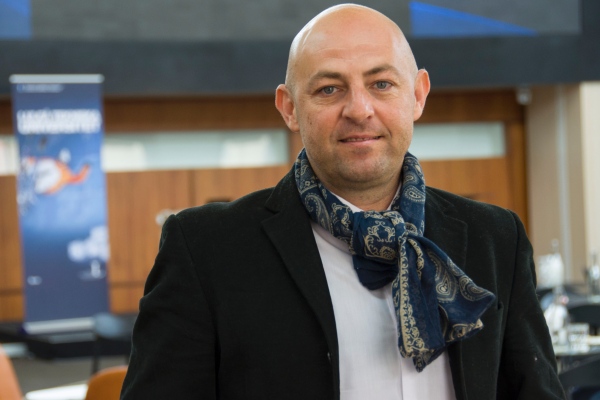 HABIT is the name of the first Swedish instrument to be placed on the surface of Mars. It was developed by an international research team led by Professor Javier Martín-Torres and Professor María-Paz Zorzano at Luleå University of Technology. (ESA) European Space Agency has selected the groundbreaking instrument for their next big expedition to Mars ExoMars 2020.