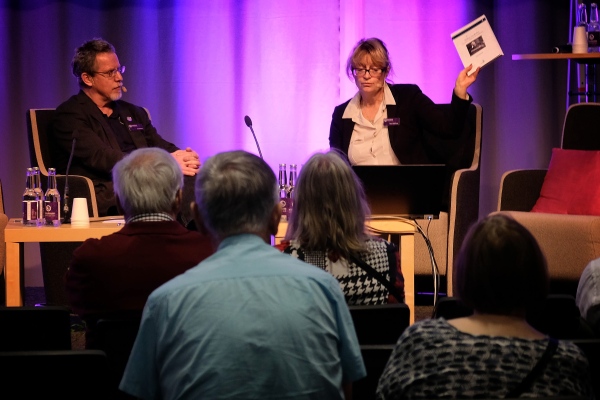 Research on the Book Fair

Curt Persson, researcher in history, appeared recently at the Book Fair in Gothenburg where he participated in three seminars. 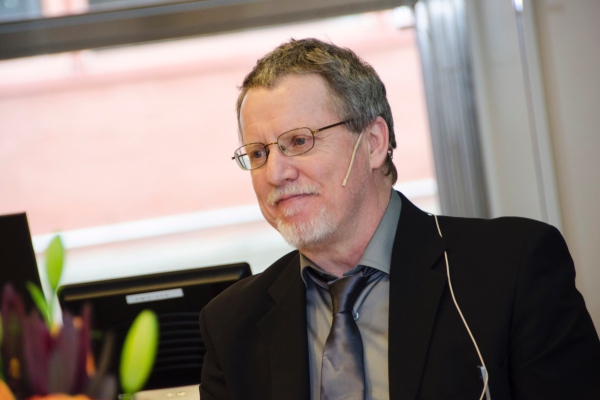 A more nuanced image of Lundbohm

LKAB was founded in 1890. Eight years later became Hjalmar Lundbohm the managing director. He helped build up the mine in Kiruna, as well as the surrounding community and has always been praised for his leadership, but now presents research at Luleå University of Technology a more nuanced picture.