Articles about Operation and Maintenance Engineering 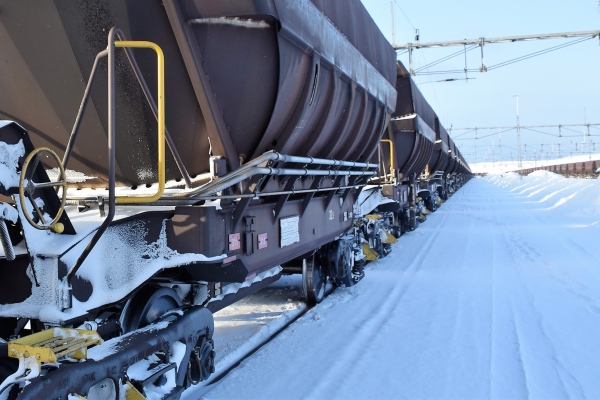 AI technology that manages to predict the operational and maintenance needs of the railways in Sweden - and that facilitated the automation of maintenance and repair decisions. The AI Factory will simplify the decision-making process in maintenance through an advanced AI platform aimed for operation and maintenance of railway at Luleå University of Technology. Real-world experiments with a digitalised railway will be carried out throughout the country. 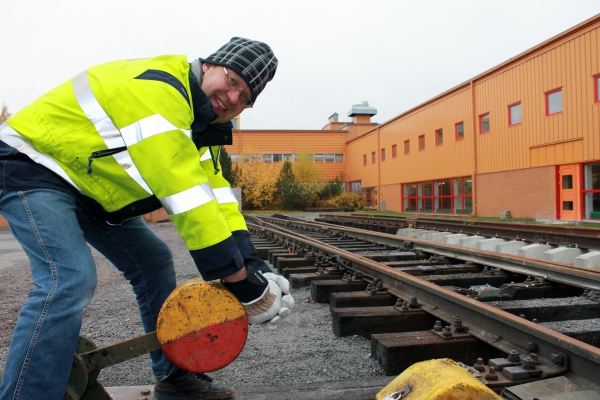 With a large number of sensors and the collection of large amounts of data, researchers at Luleå University of Technology will, using smart algorithms, produce more reliable analyzes for the health of railway switches. This technology aims to find a method for more efficient maintenance and less interruptions and delays, which costs society a lot of money today. 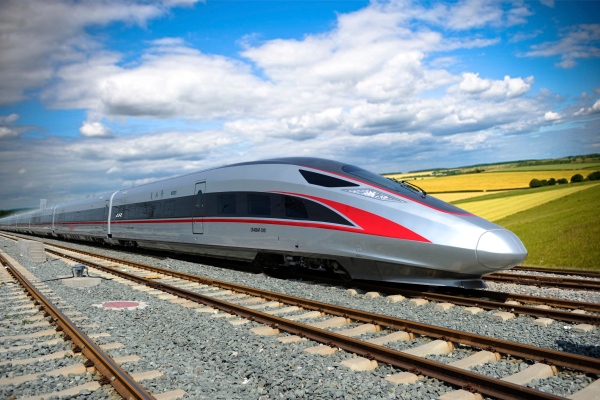 Predictive technologies and engineering solutions for high-speed trains in China

Researchers from Operation and Maintenance Engineering at Luleå Railway Research Center, Luleå University of Technology have initiated projects to develop a maintenance and technology framework for Prognosis and Health Management (PHM) for high-speed trains in China. The system will make the high-speed railway system more robust and reliable by the use of state of the art predictive and prescriptive technologies and solutions. 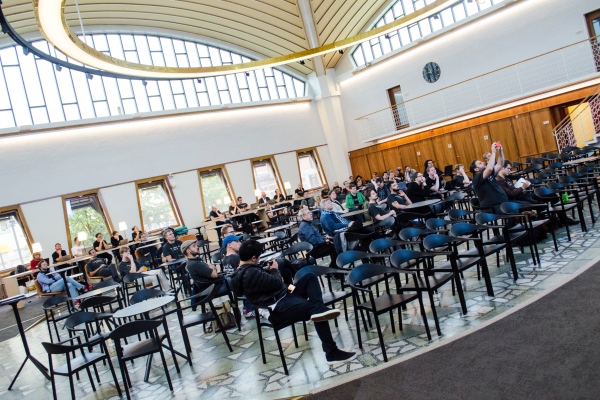 Hackers at The House of Science

Luleå University of Technology took the opportunity to present its internationally-recognized railway maintenance research for the 48 system developers who arrived in Luleå with Trainhack - A train with good internet connection adapted for hacking on rails. They travel on a 2,000 km long journey, while developing apps, IoT solutions and web services for public transport. 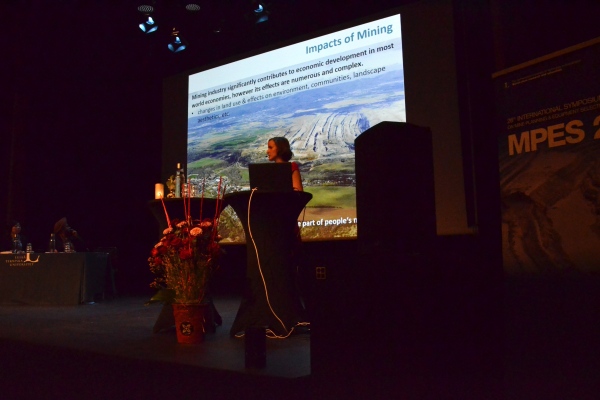 International Conference on the Mining Industry

Hundreds of representatives from industry and academics from more than 22 countries participated in the MPES 2017 conference organized by Luleå University of Technology and was held in Luleå. The agenda was new technology and equipment for a more sustainable mining industry in the world. 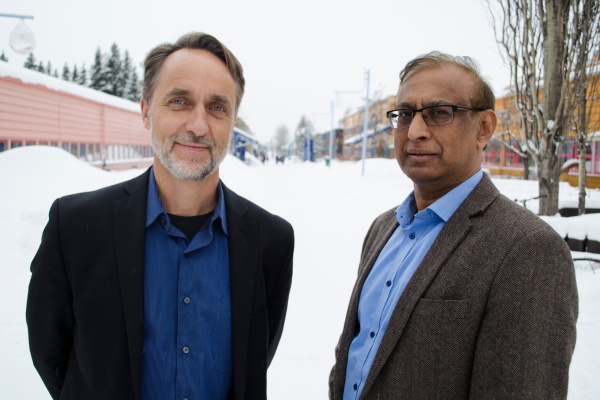 Dr. Kai Goebel from the Intelligent Systems Division at NASA becomes adjunct professor in Operation and Maintenance Engineering at Luleå University of Technology. He will work as a supervisor of graduate students and visit the university a couple of times per year. 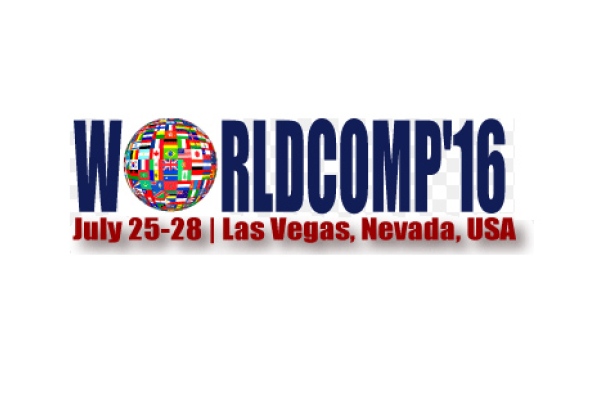 In the media: Prof. Diego Galar Keynote Speaker on WorldComp16 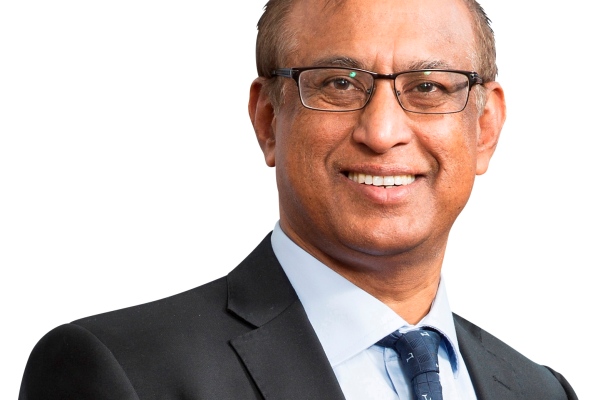 Professor Uday Kumar, Director, Lulea Railway Research Centre, Lulea University of Technology S E -971 87, Lulea, Sweden told UNI, "NITI Aayog is also trying to invent such "mechanical devices'' in the Indian Railways to predict the coming technical faults/problems in the movement of the passengers and freight trains about two to five hours before the actual technical problems appear on surface at the time of train movements. 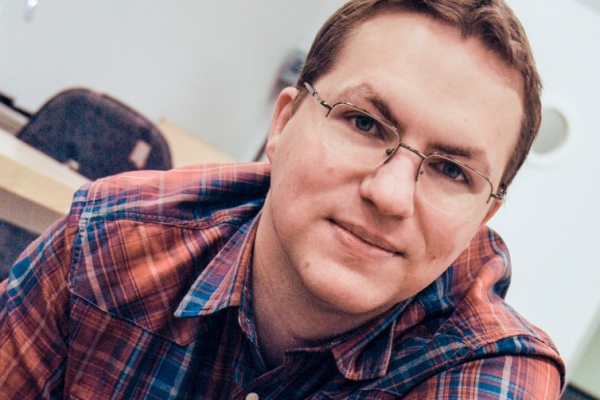 Christer Stenström, Division of Operation, Maintenance and Acoustics, has been awarded EFNMS Excellence Award for the Best European PhD Thesis in Maintenance 2016, by the European Federation of National Maintenance Societies (EFNMS). The title of the thesis is “Operation and maintenance performance of rail infrastructure: Model and methods”. 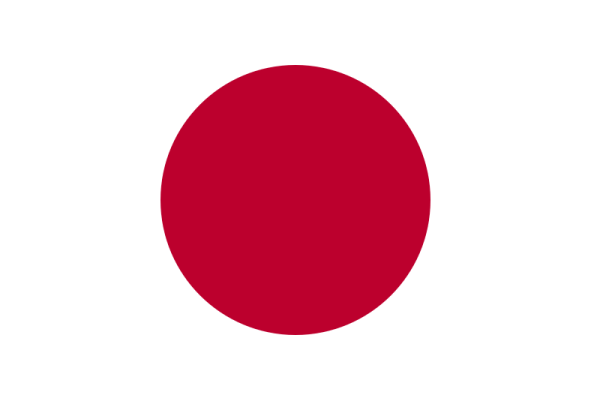 In the media: enewed Memorandum of Understanding in the railway sector between Sweden and Japan

Yesterday, April 13, 2016, The Memorandum of Understanding (MoU) between Sweden and the Japanese Agency of MLIT (Ministry of Land, Infrastructure, Transport and Tourism) was renewed. The main objective is to continue to exchange knowledge in the railway sector.

Next trip to Mars

NASA visited Luleå University and Dr. Kai Goebel lectured on everything from the moon landing to mice in weightlessness. "What does NASA do? An insider's view" was the title of the seminar that attracted a mixed audience of students, chemists, engineers, geologists and mathematicians. 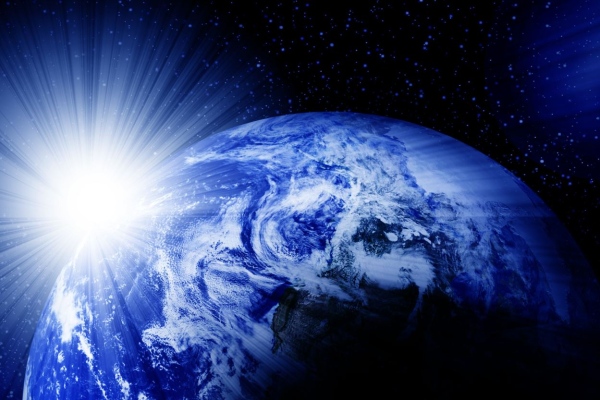 What does NASA do? An insider’s view by Dr. Kai Goebel 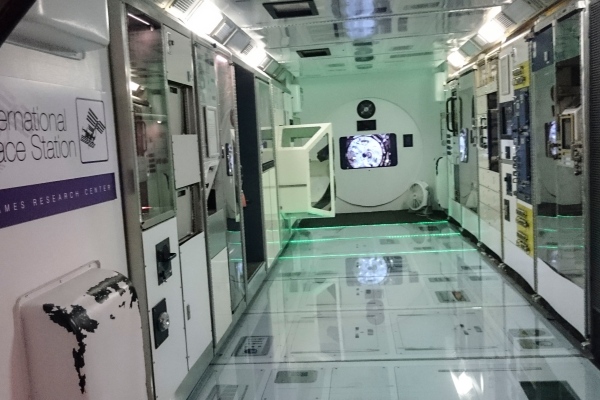 Madhav Mishra PhD from Luleå University of Technology that has been a guest researcher at NASA during the summer has opened doors for more cooperation with the US space agency. He had the opportunity to research three months at the NASA Ames Research Centre in California, just south of Palo Alto, California. The next step in the cooperation was to invite NASA scientists to the university.

Researcher in work at NASA

Madhav Mishra, graduate student at Luleå University of Technology has received invitation to a three-month research at the American space agency NASA. He works at the Department for operations and maintenance, as well as at the university SKF-LTU University Technology Centre. 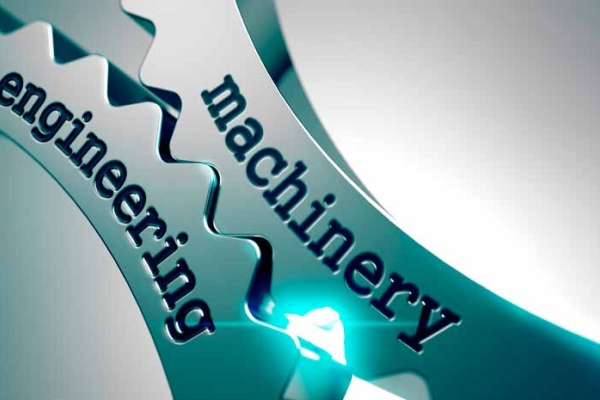 Welcome to Operation and Maintenance Engineering

Operation and Maintenance Engineering deals with the development of methodologies, models and tools to ensure high system dependability and efficient and effective maintenance processes for both new and existing systems