Articles about journalism and media 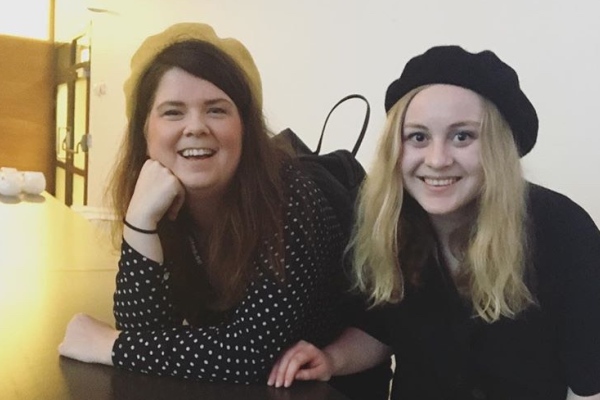 Luleå University of Technology's students Ellen Lundström and Elin Hall are nominated for one of Sweden's finest journalism awards, Guldspaden, in the new category Studentspaden. This for a review of the news coverage in P4 Västerbotten. 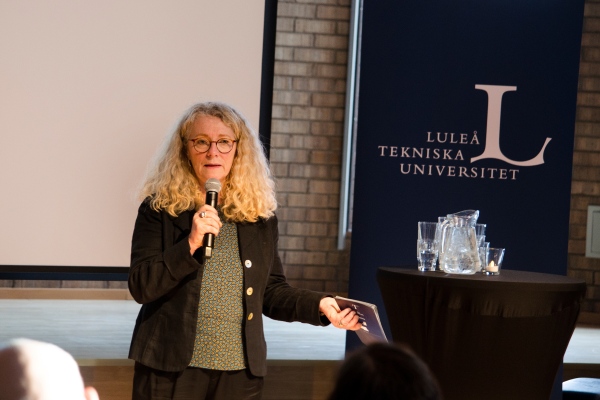 For the 11th consecutive year, the Documentary Film Day was organized at Luleå University of Technology during Saturday. The day was devoted to documentary films, with views, conversations and discussions. This year's event was the first one without the initiator and TV legend Eric Forsgren. 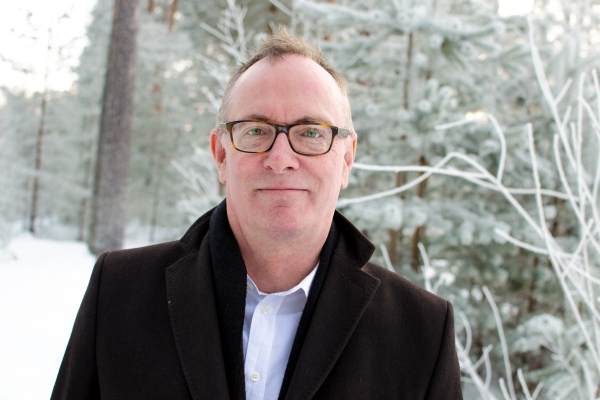 The desire for music and life in new documentary

Erik Westberg is described as a musical magician and is one of Sweden's absolute top choir conductors. This weekend, the radio program, the Conductor who survived, was premiered, in which his life was documented. A tjourney containing both high peaks and deep valleys. 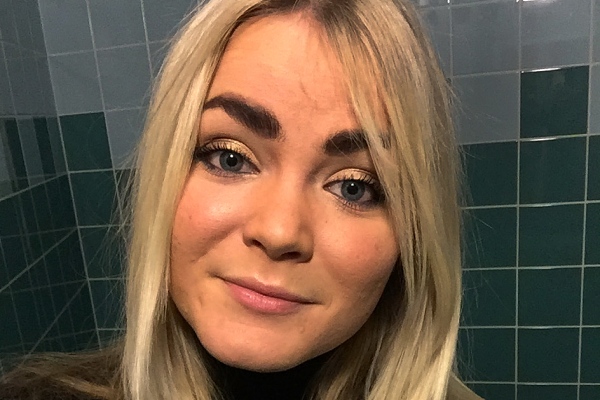 Amelia Mauritzon studied journalism at Luleå University of Technology until she was offered a dream job at Östersund Posten. She was recently awarded the prize for best TV-segment at the media group MIttMedias sports gala.