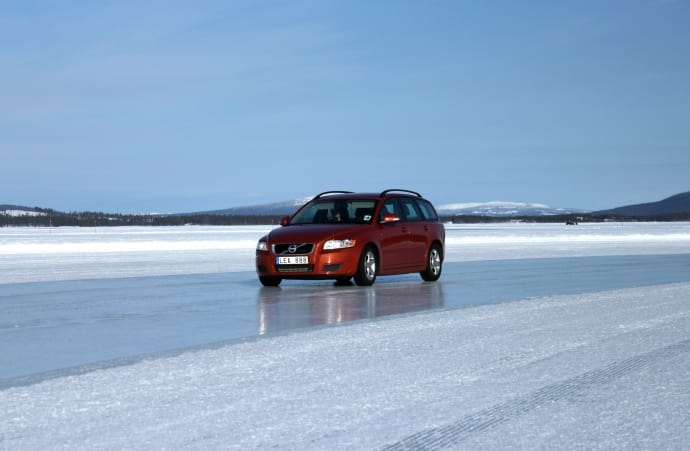 The subarctic climate, combined with Norrbotten's large land areas in relation to population, are some of the factors highlighted as the most important. But competition is high and comes mainly from northern Finland, but also from more remote regions in China, Japan, the United States and also in the southern hemisphere in the form of New Zealand.

The report shows that there are 16 companies working with test industry in Norrbotten. In total, they employ 227 people, most of them active during the high season during the winter. The number of people working in the testing industry is increasing. Between 2007 and 2016, the number of employees increased by 72 percent. During the same period, sales for companies increased from SEK 200 million to SEK 450 million.

There are also strong connections between the testing industry and other business in the municipalities in which the tests are conducted.

– The testing industry has a significant effect on both the hotel industry and the grocery trade. A large number of international customers are staying in the test municipalities during the winter season and they need accommodation, food and other services, "says Maria Stenberg, chairman of the regional board.

Testing activities constitute an important economic activity in the county. The report points out that the test activity gives significant indirect effects. Several of the inland municipalities receive a subsidy for their gross regional product through testing business.

–The unique conditions of the country make the industry have very good opportunities to grow through the tests carried out and also within new possible test areas,says Governor Björn O. Nilsson.

The most famous of the test activities are the car and component tests. However, there are a number of other areas developed as test industries in the region.

"When synergies are created between different test activities, it can lead to new establishments in the region," says Erik Höglund, Pro Vice-Chancellor at Luleå University of Technology.