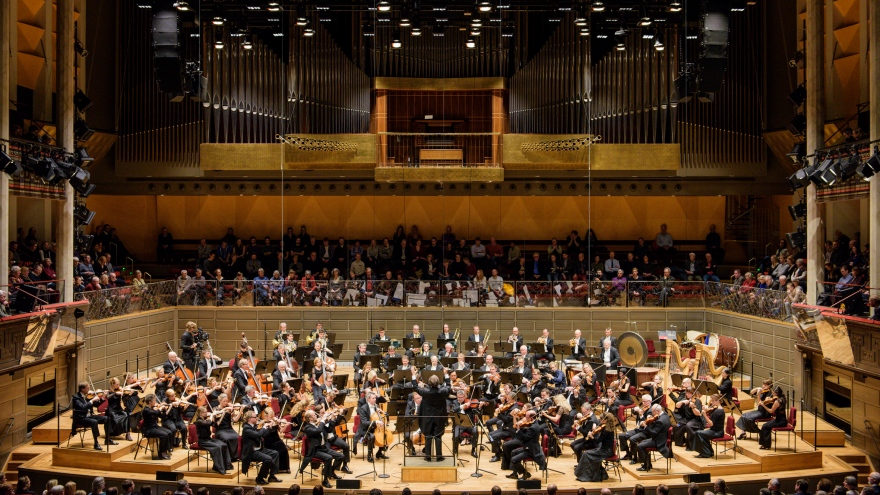 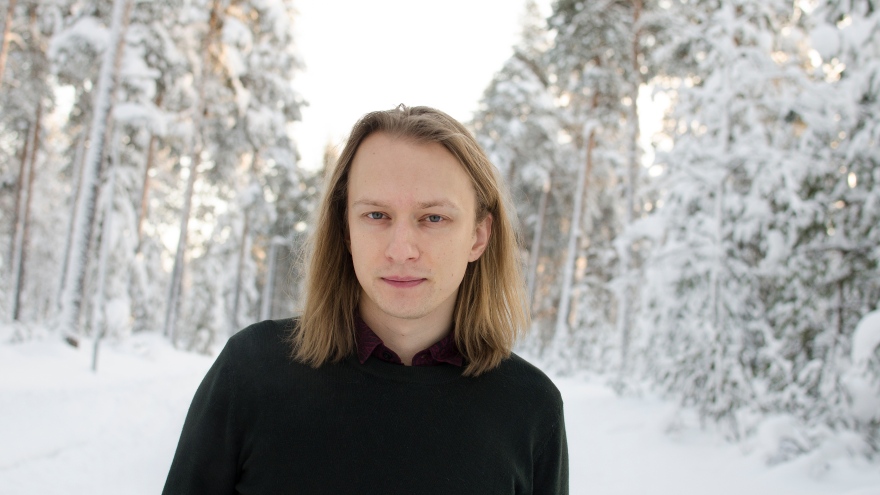 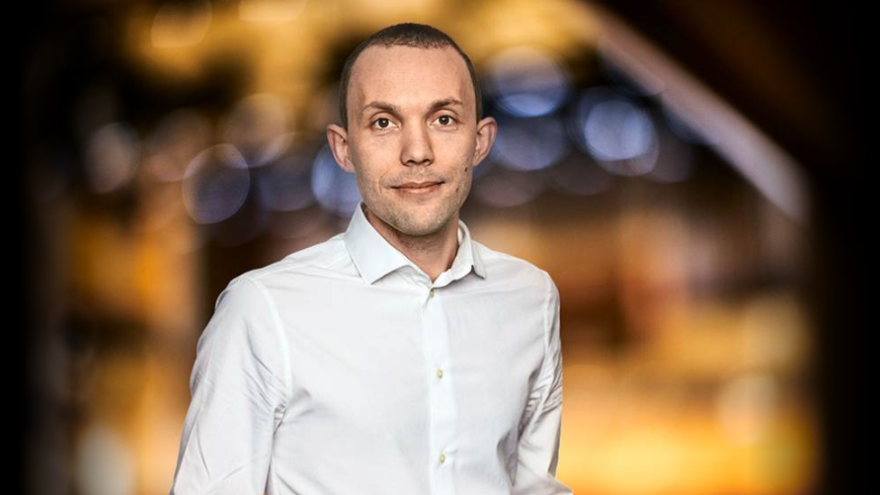 - We at the Concert Hall have had the great pleasure of working with Johannes in a number of different ways over the past year and when the opportunity opened to make an ordering work for this year's final concert, it obviously felt like asking Johannes first, both given the height of his work compositions and how his history unites our two institutions, says producer Jonatan Samuelsson and continues.

Laments the state of the world

- Johnnes newly written piece - Elegy - is a work we have really been in love with in recent weeks. It seamlessly weaves the different voices of the participating musicians into a beautiful image that alternately laments the state of the world and explores the origin of emotions.

Luleå University of Technology and The Stockholm Concert Hall joint one-year training The RSPO Orchestra Academy is examined in three different parts: a concert production with the Philharmonic, a mock audition (a trial for the jury) and a chamber concert. It was the latter that aired on Friday night.

The Orchestra Academy comprises one year of full-time studies on site in Stockholm and the concert hall. In addition to participating in orchestral productions, the training includes elements such as vocal rehearsals, section rehearsals, chamber music, instrumental lessons, seminars and mock auditions.