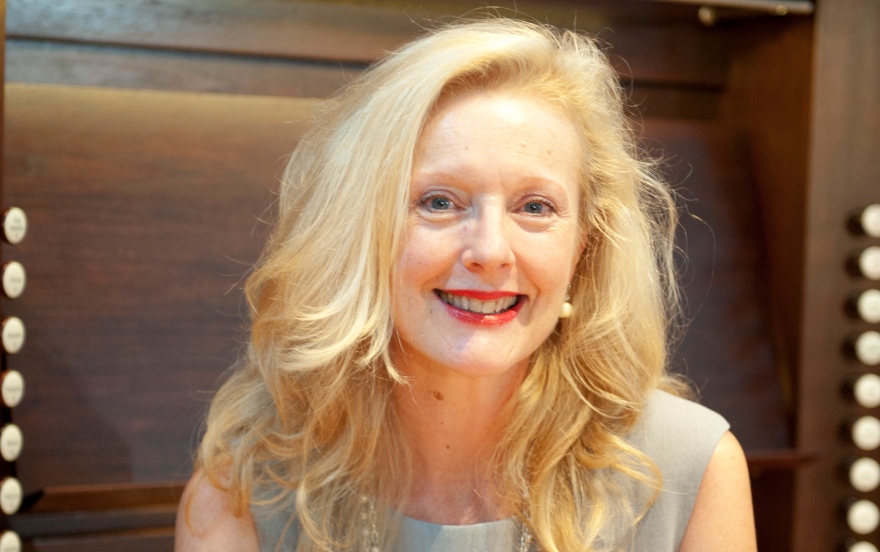 Responsible for the festival is Gary Verkade, professor of organ at the Luleå University of Technology. He sees great benefits to invite guest lecturers.

– They take the theoretical knowledge and experience and make it audible in one piece. I want the students to learn to play so that the audience feels "wow!" He says.

The festival week always ends with a concert of the church music students. The concerts are held at the University area and in Norrfjärdens church. Organ Acusticum at Luleå University is a vibrant, high-tech instrument, made for musical research. In Norrfjärdens church is a copy of an organ from the late 1600's.

Although students are the focus of the North Organ is the concerts and master classes to be held open for all.

- Yes, the public can enjoy the music, says Gary Verkade.

When Nord Organ was organized in April 2014, the theme was The German Romanticism. The festival was attended among others by Bernard Haas and Janette Fishell. Bernard Haas is an expert on the music of Max Reger. At the festival, he played one of the greatest work Reger composed.

- It was a pure pleasure to listen to, says Gary Verkade.

Janette Fishell also play romantic music. During his concert at the North Organ she played a sonata by Felix Mendelssohn Bartholdy and a piece of Ethel Smyth, who was both a composer and a champion of women's rights.