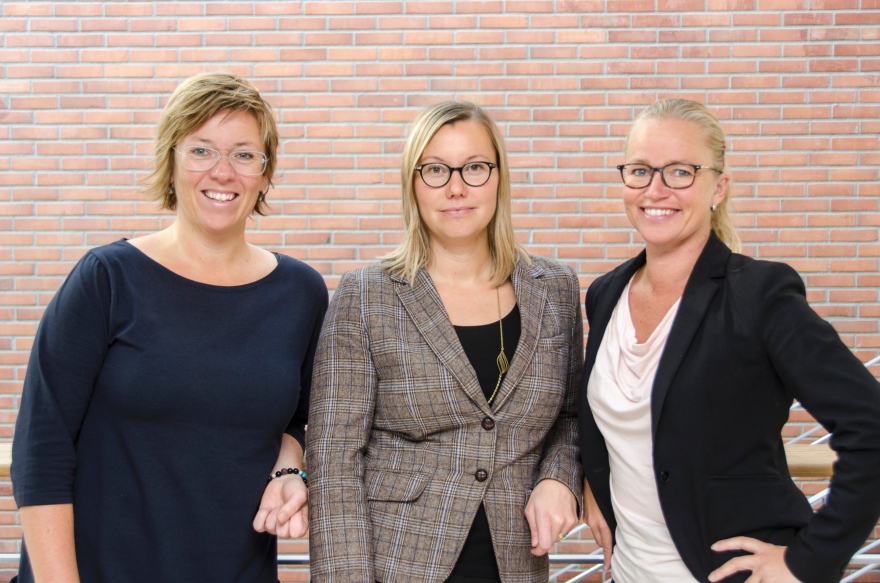 – We will identify which factors that facilitate resource-efficient energy solutions to be established, says Linda Wårell, Associate Professor of Economics.

Researchers from Economics, Political Science and History at Luleå University of Technology work together in the project. A pilot study in which 15 resource-efficient and long-term energy solutions have been identified have been conducted. From this pilot study five municipalities have been selected to be studied further: Luleå, Köping, Arboga, Gävle and Varberg.

– Municipalities, energy companies and industry need to collaborate in order to achieve resource-efficient energy solutions. But, here may also the state play a significant role through economic instruments or other policy instruments. For example, it became economically feasible to expand the capacity of the district heating networks in Sweden in combination with the Million Programme during the 1960s and 70s, says Kristina Söderholm, Professor of History.

– It's usually easiest to achieve resource-efficient energy solutions when large new infrastructure is built. District heating networks in themselves require a large infrastructure and for expansion it must be profitable. And it usually becomes profitable when you interact in different ways, adds Linda Wårell.

– Overall, it's about to get technical, economic, and political factors to interact in order to create resource-efficient energy solutions – for district heating or in other areas – rather than all pulling in different directions and we get a lot of waste products that are not used efficiently, says Charlotta Söderberg, Senior Lecturer in political science.

The project is financed by the Swedish Energy Agency and the Swedish District Heating Association and it runs from January 2015 to June 2017.