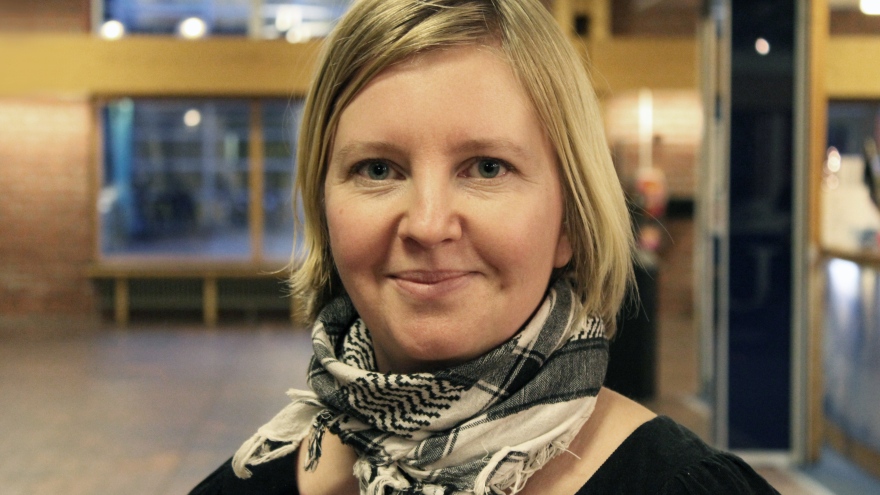 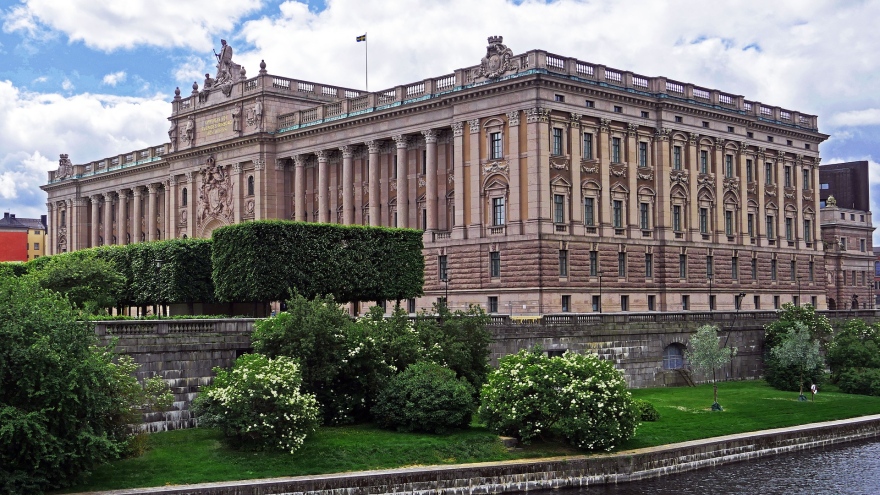 – Now a long anniversary celebration in Sweden starts and this is one of several different democratic breakthroughs. For example, in 1918, a general and equal right to vote was introduced at the municipal level, says Josefin Rönnbäck to Sveriges Radio.

On December 17th, hundred years ago, the Parliament took a decision in principle to introduce universal suffrage and on May 24, 1919, the bill passed for women right to vote. To Sveriges Radio, she says that during this time, a revolutionary mood existed and a lot of things occured in Europe, which became the straw that broke the camel's back.

– But it is important to remember the lobbying and petitions leading up to a change, says Josefin Rönnbäck, who has researched on how men historically have tried to silence women in the public.

She has also written a chapter on voting rights and increased women's representation in the anthology "Rösträttens århundrade. Kampen, utvecklingen och framtiden för demokratin i Sverige", and participates in a seminar in the Parliament to celebrate the anniversary.

Curt Persson, researcher in History at Luleå University of Technology, participates in the anthology "Demokratins genombrott. Människor som formade 1900-talet" and attends a seminar organized by Arenagruppen in ABF-huset the same day.