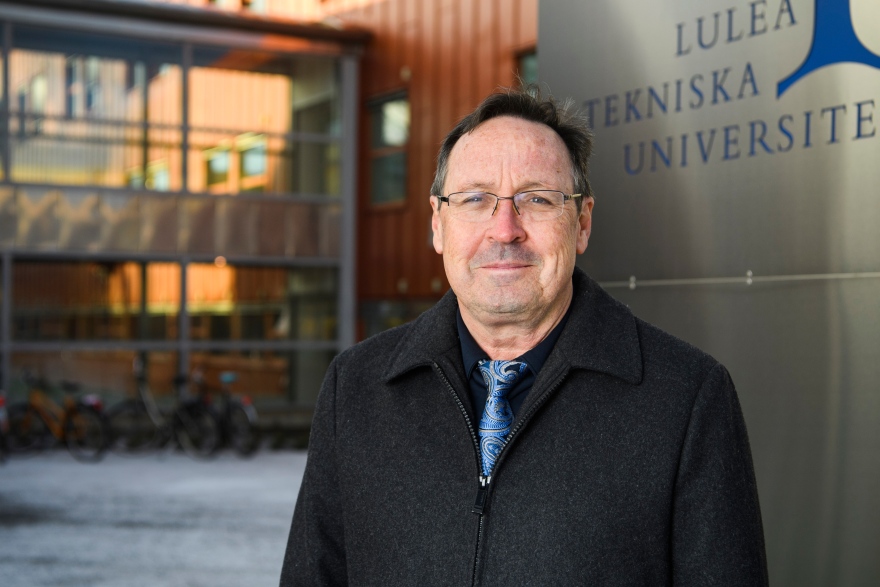 Analyzing the entrepreneurship phenomenon using a psychological perspective has gained increasing interest over the years, and research has generated new and interesting insights into how we can explain and predict entrepreneurship at the individual level. Through the concept of entrepreneurial cognitions, Shepherd has captured the mental processes that underlie entrepreneurial decision-making.

In addition to his pioneering research resulting in groundbreaking scientific publications, Professor Shepherd has made significant contributions to the establishment of entrepreneurship as an academic field, for example by international networking, journal editing and authoring a bestselling textbook on entrepreneurship. He has been a visiting professor at the Entrepreneurship and Innovation group of Luleå University of Technology for almost five years. During this time, he has been acknowledged as a role model, shared his network of internationally leading researchers, initiating and contributing to several high-potential research projects. Professor Dean Shepherd has made important contributions to the research at Luleå University of Technology.