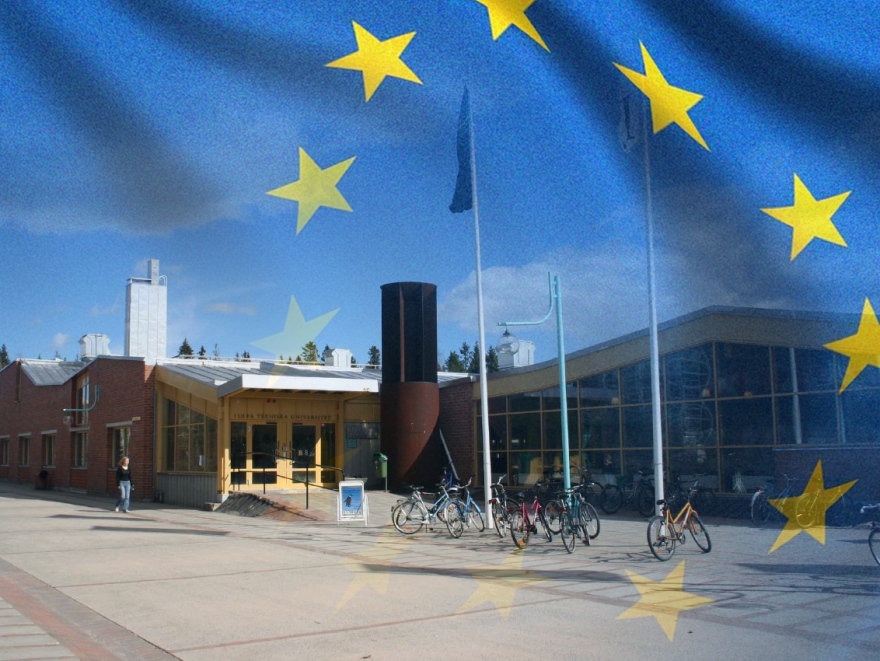 – Teachers in other subjects are warmly welcome to register their interest, says Jonny Johansson, associate professor of electronics systems at the Department of Computer Science, Electrical and Space Engineering. Together with Jonas Ekman, professor in the same subject, he is project manager for Luleå University of Technology's participation in the collaboration.

The investment has been made at the initiative of the European Commission. Higher education institutions in Europe are invited to form a consortium and apply to be appointed to become a European universitiy. The criterion for the participating higher education institutions to be appointed to become a European University is that they can present a well-thought-out and cohesive idea of how to create increased opportunities for collaboration, primarily in education, but research exchange and exchange of other staff may be relevant at a later stage.

– The project also encourages strengthening cultural cooperation in Europe. For example, there are collaborations between participating university orchestras within the framework of the European University.

The European University was formally launched on 1 November and is thus in the start-up phase. Jonny Johansson encourages all teachers who are interested to participate to contact him or Jonas Ekman.

One who has already registered his interest is Dag Avango, professor of history who has offered to put together a course on the history of space programs.

– The space programs have a long history linked to the interests of government, economic and scientific actors. Everyone who works with space issues benefits from placing space research in a societal context. The idea of the course is to show how the driving forces behind the space programs have not only been scientific but also had other underlying motives, including military, geopolitical, economic and prestige.

– This came at a very timely time for us! Since 2014, we have been working with space innovation and growth. We have a number of doctoral students who work with product and innovation development with a connection to space and have long seen the need for basic education in the field, says Anna Öhrwall Rönnbäck.

Commission information on the European Universities