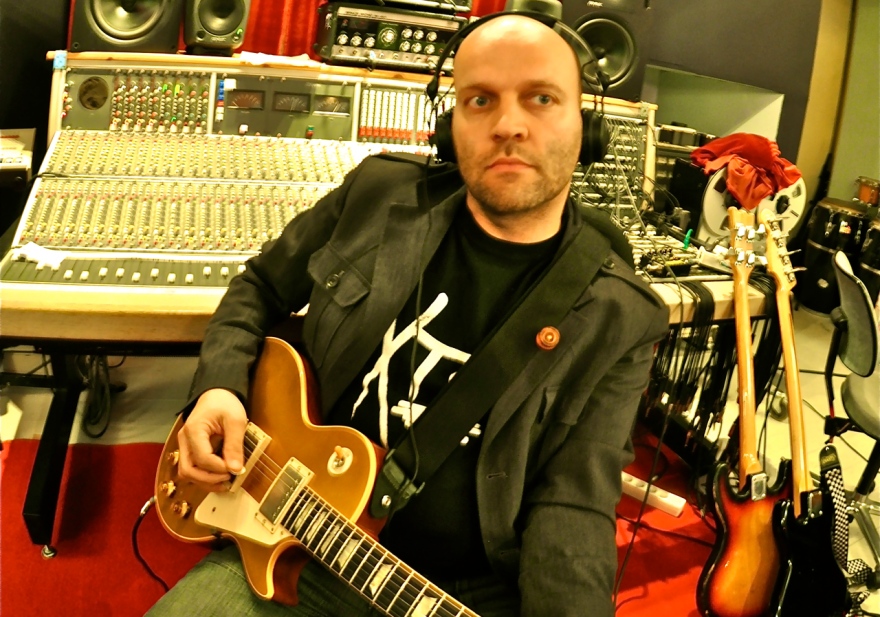 The recordings were made in Black Box, Studio Acusticum in Piteå on October 21, 2018. David Myhr explains that the title "Made in Piteå" is a declaration of love for his former hometown where he grew up.

– Both me and the concert are actually made in Piteå. And Deep Purple had already seized the title "Made in Japan" for their live album…

The concert was part of the initiative "The university presents in Piteå" where Luleå University of Technology's artistic activities were shown. In addition to songs from Lucky Day, songs from the solo debut "Soundshine", "April's Fool" from David Myhr's old band "The Merrymakers" and the ELO pastiche "Spellbound" known from Ulf Malmro's film "Flykten till framtiden" are also played.

David Myhr's ongoing research project aims to dispel the mystique of melody making by carefully, with the help of video recordings, documenting and reflecting on his own creative process in the work of creating and shaping melodies.

The study examines the songwriting processes behind the ten songs included in the album Lucky Day, recorded in Nashville. The material includes both songs he has written on his own and songs that have been produced in collaboration with another songwriter. Most of these "co-writing" sessions took place during a research trip in 2015 when Myhr visited Los Angeles, Nashville and New York and collaborated with a number of professional American songwriters.

The central research question concerns how melodies come to be and in particular how the decision-making process works: for what reasons are certain ideas accepted while others are rejected?

Made in Piteå live album on Spotify

See the concert film Made in Piteå.