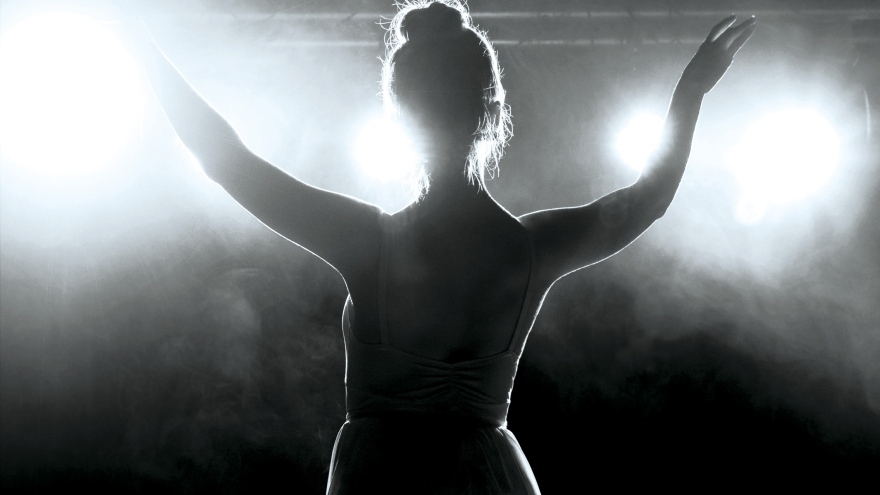 The acting program has never had so many applicants as this year. View original picture , opens in new tab/window

– There are approximately 100 more applicants than usual. This is probably partly due to the fact that applications this year are done digitally, but hopefully also because we have a good reputation, says Ulf Friberg, education leader for the bachelor in acting.

You apply for the acting program with a work sample by choosing one of the six monologues available on the Theater Academy's website. Under normal circumstances, the monologues are performed on site in Luleå before a jury. Due to the pandemic, this year the applicants have instead had to send in film recordings of their monologues to the jury.

– Getting to Luleå to perform the monologue has served as a first screening, proving that the applicant is really interested. Of course, sending a movie is easier. On the other hand, it is possible that this year we have reached other groups who cannot afford to come to Luleå or do not have the time, says Ulf Friberg.

In recent years, the Theater Academy has invested heavily in retaining the same teachers for a longer period of time. The stability of the teaching staff has made it easier to produce a syllabus with a clear progression. During the first semester, students work entirely with improvisation. By practicing the ability to work together and creating the dramatic moment themselves, they get a good foundation to stand on.

– Gradually they get to know their instrument. Then you can introduce more advanced forms of acting. To work with a text that someone else has written is to work with something outside oneself.

A text can be more or less difficult to shape. Taking on an ancient Greek drama or Shakespeare usually requires more of the actor than a modern text where the cultural distance is not as great. The classics are therefore in the later semesters.

– It can be difficult to find connections to oneself in older drama that is often about violent death.

The progression from improvisation to text-bound drama does not mean that you leave the basics behind once and for all.

– Compare with an elite athlete who has to warm up and train his muscles. As an actor, you have to practice voice technique and body control on a daily basis. It is partly about being able to play different roles and partly it is about keeping the body and vocal cords in shape.

Even the analytical capacity must be kept constantly in shape. Throughout the programme, students devote themselves to interpreting text and using their imagination to bring the text to life. Progression is like building a tower; the foundation must be constantly maintained so that the tower does not collapse.

Ulf Friberg believes that actors of today need a wider range of abilities than previous generations.

– You must be able to handle a wider repertoire. It is more common for actors to write their own plays today and to stage themselves. Actors have always been entrepreneurs, which is why entrepreneurship is also included as part of the education. But nowadays it is unusual for an actor to be connected to a particular theater. Before, you did not have to invent the jobs yourself.

Sitting on the jury and critically examining several hundred monologues is a test of endurance in itself, even if the jury does not watch all the tests at once. Ulf Friberg has developed techniques to be able to make a fair assessment. For example, he has a check list on how well the candidates meet different criteria.

– The realization that we hold people's future dreams in our hands makes it, after all, quite easy to maintain concentration.

Ulf Friberg himself applied for all university degrees in theater that existed when he was an applicant. On the fourth attempt, he was accepted at the Theater Academy in Malmö. In the rearview mirror, he sees the first application rounds as a way to get acquainted with the environment and learn how the application process works.

– It is a strange situation to stand in front of a bunch of unknown people and expose yourself. It was very charged. At that time, there was no room for much else in my life. It was all about working with the work tests. But it was fun and it went well in the end.

Read more about the Theater Academy