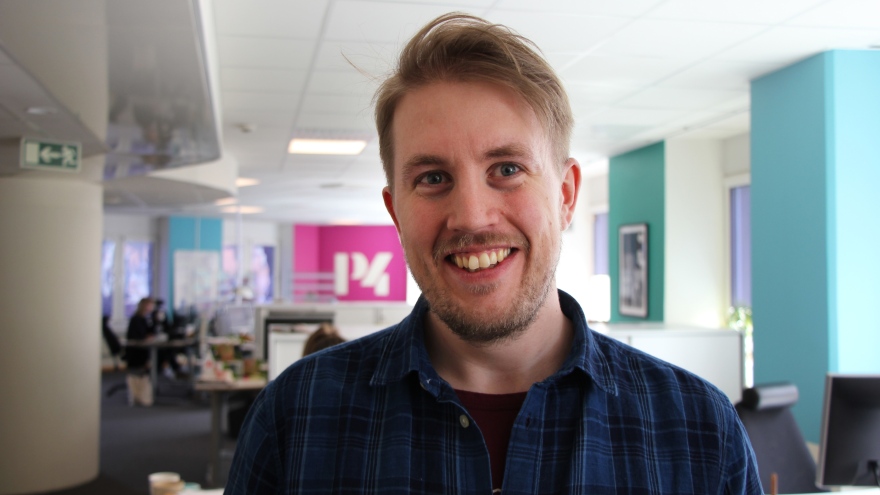 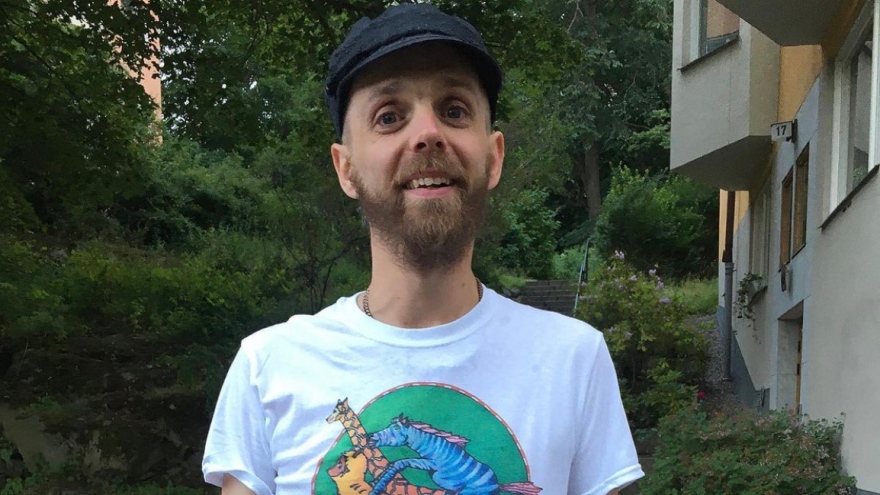 Anders Lundqvist works at Swedish Radio P4 in Blekinge. The prize has been awarded to him for the report "The archipelago boat that broke both the waves and the law" which is about a long list of shortcomings in the municipal company Affärsverken in Karlskrona. The motivation is:

"His meticulous investigation took us out in Europe in search of the crucial details that reveal how a municipal company representative lied and forged documents in order to circumvent the law and treat himself to luxurious travels."

Easy to get an internship

Anders Lundqvist is from Norsjö in Västerbotten. He graduated with a bachelor's degree in journalism and media in 2016, from the Academy of Music in Piteå, Luleå University of Technology.

– We had fantastic opportunities to develop and take our own initiatives. Among other things, we had access to a TV and radio studio. In addition, it was easy to get an internship at various media houses in the region. All in all, this means that the education was an excellent nursery for future journalists, says Anders Lundqvist about the education.

An honorable mention goes to the news agency Sirén. Joakim Johansson, from Stockholm works there. He graduated as a journalist at the Academy of Music in Piteå in 2015.

– During the training, we received many solid tips and we got to try out different techniques. I have benefited greatly from the fact that the teaching put so much focus on source criticism. Good knowledge of source criticism has become more important than ever, says Joakim Johansson.