Skip to content
Malin Malmström, Professor of Entrepreneurship and innovation. 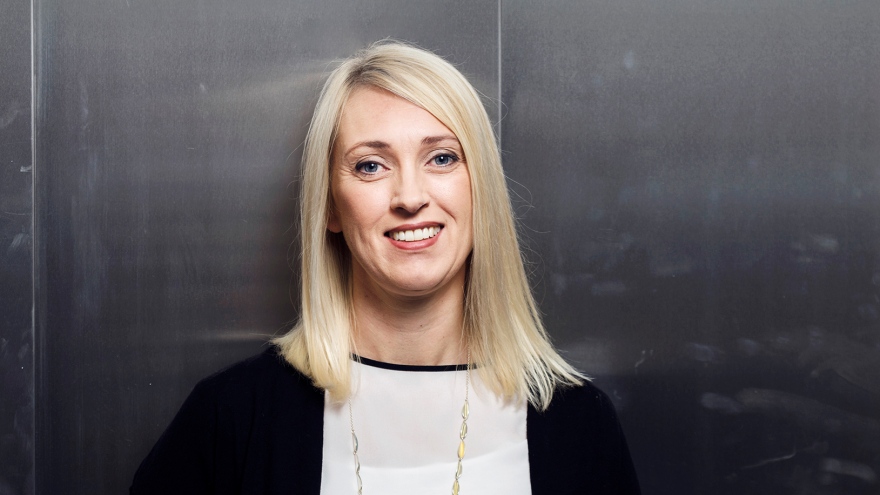 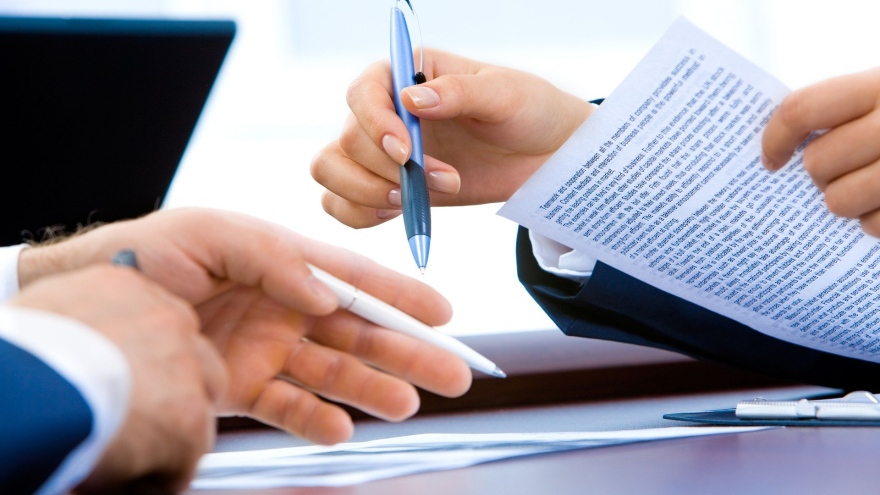 More about the study

Link to the article in MIT Sloan Management Review here . 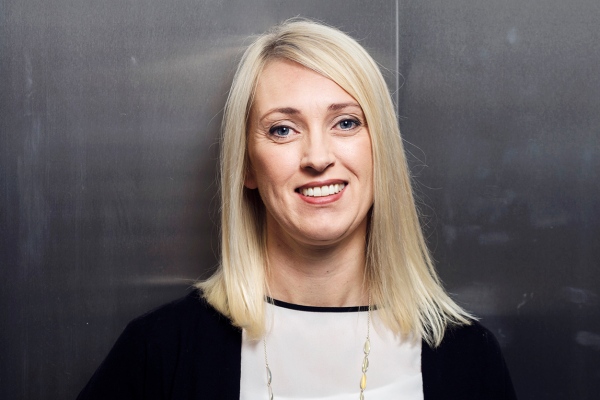 Stereotypes about entrepreneurs not supported by performance data

2018-03-27 In a new study, researchers at Luleå University of Technology have observed that venture capitalists adopt markedly different stereotypical notions of female and male entrepreneurs during their decisi... 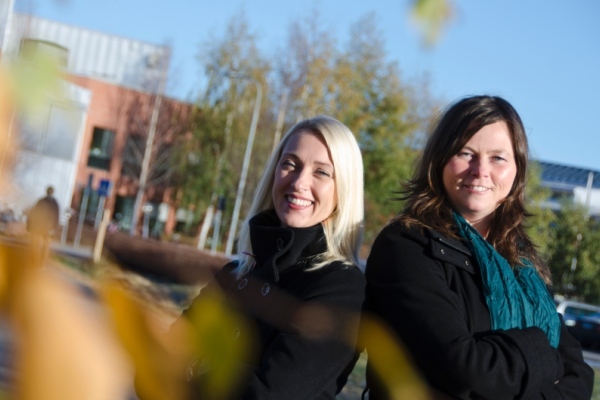 2017-05-30 Harvard Business Review draws attention to research from Luleå University of Technology on how stereotypical perceptions of women's and men's entrepreneurial conditions govern the distribution of fina...