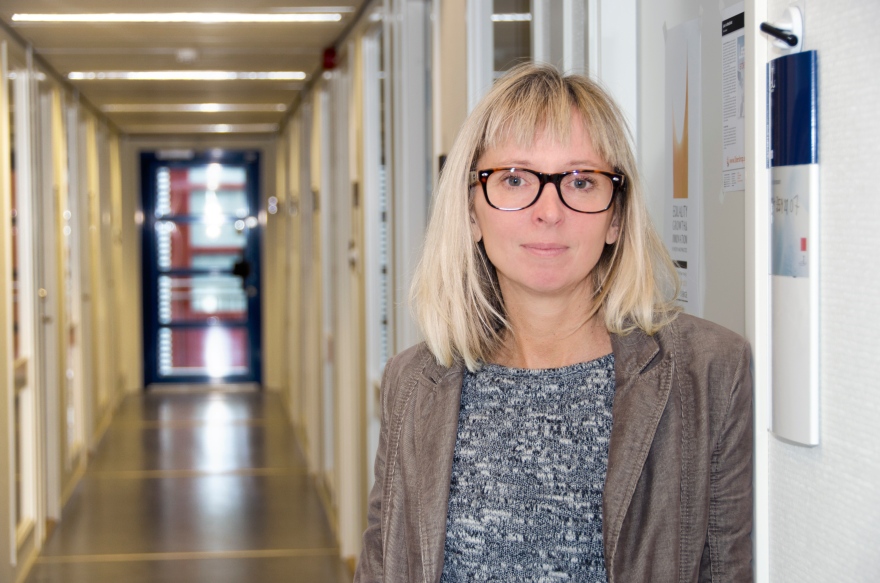 She has followed the production system since it came to Sweden in the early 1990s. Then as a consultant in the private sector, now as a researcher in work environment and gender equality.

Lena Abrahamsson is the initiator of a national Lean Network that recently published the book Lean at work. The focus is on how the methodology is applied in the Nordic countries and a total of 25 researchers from various universities have contributed with case studies from Swedish companies.

– There is a tendency to both researchers and consultants to turn Lean into a religion. But many are also very critical. We want the research to be more nuanced, says Lena Abrahamsson.

Simplified is Lean about not doing anything unnecessary or ineffective. But it's also about using the employees' skills to continuously improve the operations – something that we in the Nordic countries are particularly good at.

– Being able to influence the work and to use your knowledge is incredibly stimulating. In Sweden are the businesses also working close to the unions. It is quite unique, says Lena Abrahamsson.

Adapting Lean to each unique business is a success factor according to the professor. She believes that the problems arise when the production system is introduced in its extreme form, and becomes too rational.

– When you standardize everything, flexibility and innovation are discouraged. Lean proponents does not like when you say that. They argue that detailed instructions give the employee time to be innovative. But unfortunately it's not how we human beings function. We need to be stimulated, says Lena Abrahamsson.

Since the establishment in Sweden for more than 20 years ago, the method's popularity has went up and down. Today it is at its peak. Now is Lean also moving into the service and public sectors.

What will this mean for organizations?

– There are certainly many organizations that may benefit from a change. But it is a challenge to adapt this model to other organizations. When introducing Lean, it is important to ensure a good working environment and stimulating work for all employees, says Lena Abrahamsson.