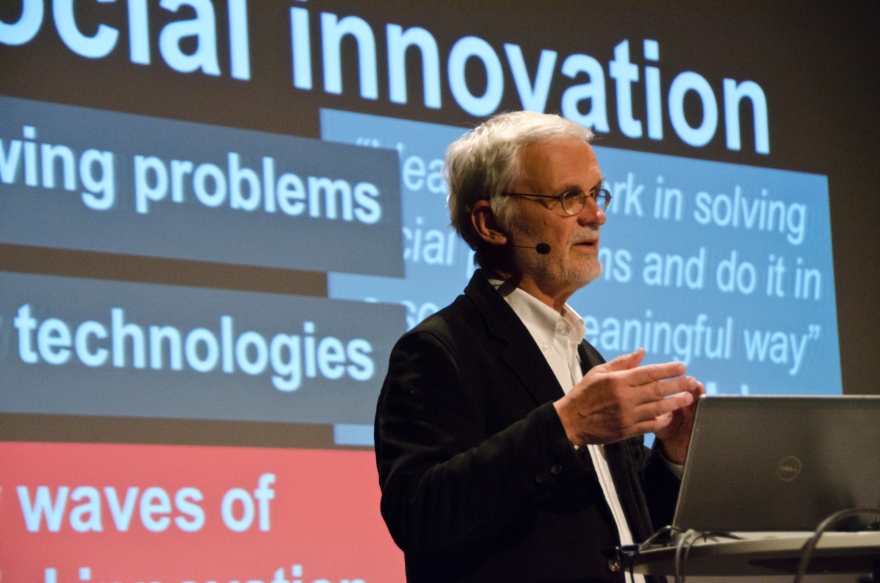 Ezio Manzini is a Professor of Industrial Design at Polytechnico di Milano, one of the world's top design schools. He can be described as world leading in sustainable design and social innovation.

The International Conference Equality, Growth and Innovation (EGI) has attracted about 250 people from all over Sweden and the world. This is, according to Malin Lindberg, a quite impressive figure that also demonstrates the timeliness of the subject.

– Growth and innovation have become very topical in the policy and research over the past five to ten years, but the social perspective has been missing in the debate, says Malin Lindberg. 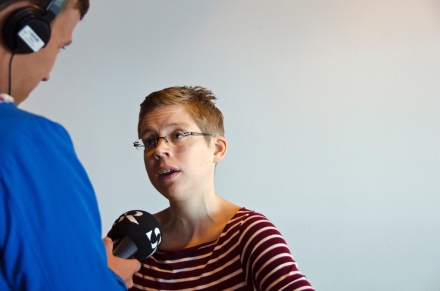 Malin Lindberg is a researcher in gender and innovation and has the operational responsibility for the conference.

What is innovation about?

– The broad concept is new product, service, method or approach that can be beneficial to the society.

When are they social?

– If the process of innovation for example include various groups who have not had the opportunity to be involved in the past or if it has social objectives, that it will contribute to change relationships. An example is the different gender practices that help to transform the relationship between women and men. 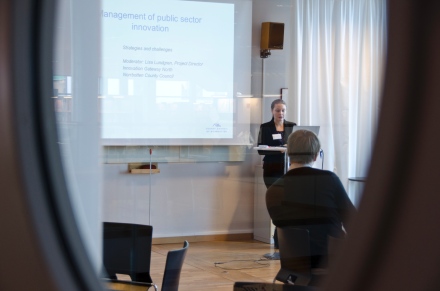 Apart from a couple of common lectures are workshops and research presentations given to create an experience exchange between researchers and practitioners.

Gender research at LTU in the forefront

The first EGI conference was held in Linköping in 2010 and this time was Luleå University of Technlogy asked to host due to the successful and applied gender research that is being conducted.

– LTU has built up quite a strong research on gender in organizations, but also on gender and technology. There are few universities that focus on gender in the more technical context. There we are rather unique and has become very noticed in other parts of Sweden and the world. 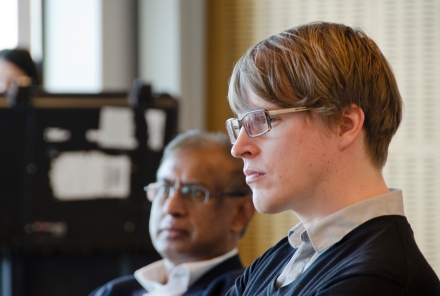 The two-day conference offers 10 parallel sessions with 60 different program points where mainly municipal and government organizations and universities are represented.

Another strong area is gender and innovation where Malin Lindberg herself has become something of a pioneer. As the political scientist she is, she has studied innovation policies from a gender perspective. Her research shows that state and regional resources for innovation are distributed in a very unequal manner.

In the past we have seen that a lot of focus has been placed on technical product development in male-dominated businesses. But by extending the concept of innovation, are more groups included and ultimately are more attractive living environments for residents created. Malin Lindberg says that we must ask ourselves what kind of society we want to live in.

– To create attractive regions is top of the agenda both in Norrbotten and the rest of Sweden, and this is done by recognizing the social perspectives of development. There is research that shows that communities serve purely economic to be open, tolerant, inclusive and diverse. Hence the need for this conference, says Malin Lindberg.