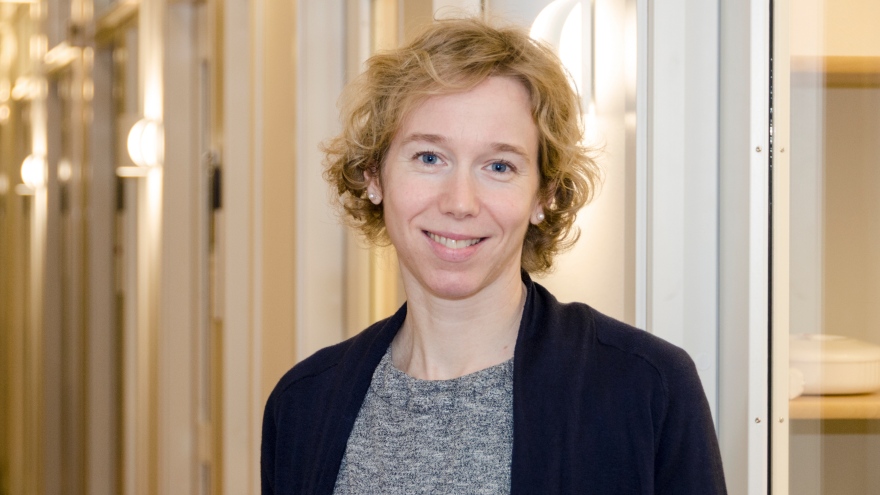 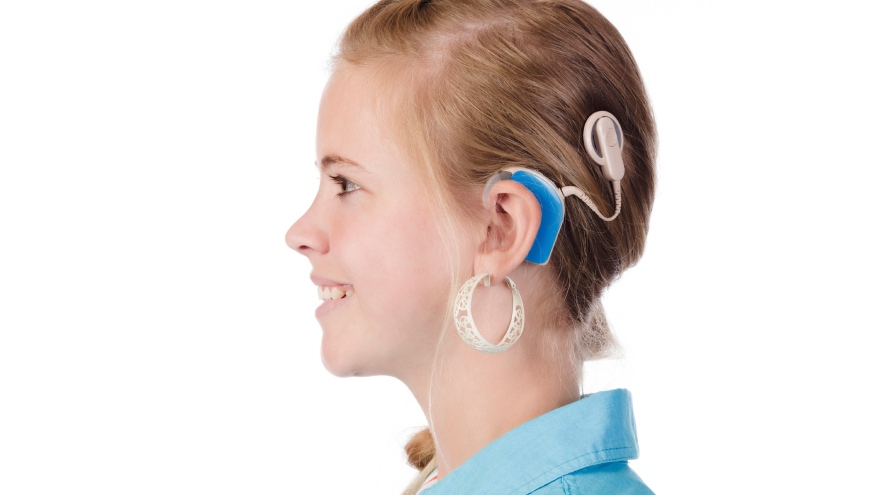 – Cochlear implantation means that an electrode is inserted into the cochlea of ​​the inner ear. The electrode converts sound into electrical impulses that goes directly to the auditory nerve and on to the brain where they are interpreted as sound and language, says Malin Wass, Senior Lecturer in Engineering Psychology at Luleå University of technology.

In Sweden, approximately 30 to 40 children per year are born with a severe hearing impairment or deafness and can thus benefit from getting cochlear implants. The hearing loss is generally discovered at the hearing test for newborns. Most children with severe hearing losses will then receive a cochlear implant. The surgery is usually done between six to twelve months of age, because it is important to start stimulating their hearing as early as possible.

Broadens the research within human work science at the university

Malin Wass previously worked at Linköping University, where she conducted research on cognitive and reading skills in children with cochlear implants, and now she has brought her research to Luleå.

She explains that cochlear implants are helping many people with severe hearing impairments and deafness to hear, speak and understand spoken language. Many of the children have such good help from their cochlear implants, that they go integrated in schools for children with normal hearing.

The project lays the foundation to find intervention

Many children are helped by a cochlear implant, but there are also some who have difficulty learning to talk and read. One reason is that the sounds are different and not as detailed as that of a normal hearing. The research Malin Wass is now implementing, lays the foundation to ultimately be able to find tools that support reading development.

– The ability to sound out words letter by letter is fundamental to all reading. Previous research has shown that children with cochlear implants may have problems with this up to 17 years of age.

– In this project we will follow children with cochlear implants in the age range from six to ten years. The children have no other disabilities. This is a very intense phase of reading development as they go from sounding out letter by letter, to instant recognition of whole  words. We need to study this transition in detail and find out what is happening in the early stages of reading development. This is fundamental for finding intervention and support strategies that meet these children’s specific needs. This knowledge is lacking today, says Malin Wass.

The project is financed with about three million by the Bank of Sweden Tercentenary Foundation. Partners include the Karolinska Institute and Linköping University.