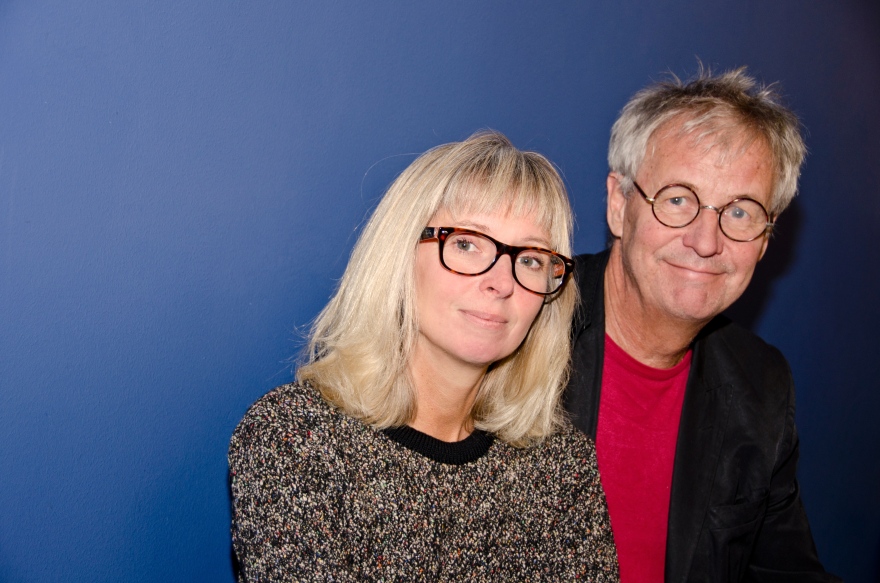 LTU's mining research covers a wide area and the research being done in human work science is unique in Sweden.

– We have a vision to create a model for the good mining work. One element of this is the large EU project where we are developing a working manual. The project has a budget of 250 million, but we are many parts, says Jan Johansson, Professor of Human Work Science.

After following LKAB's development since the 50's has a strong knowledge bank been developed in terms of work environment, organization, security, culture and gender – something that the LTU professors shared at the conference Safety, Skills and sustainability in mining where 22 African mining companies attended. Behind the invitation stood the Embassy of Sweden in South Africa and Business Sweden.

– We presented how the human role has changed. In the 50’s, had the workers hand-held drills, then they moved to a cabin, next time to a control room and finally above ground, says Lena Abrahamsson, Professor of Human Work Science.

– We have investigated how the increased level of technology and automation has affected the individual. The work has been developed and the role of the miner has been subjected to quite large changes, which requires completely different skills today, says Lena Abrahamsson.

The mining nation South Africa has the world's deepest sites, something that complicates the work environment.

­– 3000-4000 metres down, it may be 60 degrees. Instead of cooling the air, the workers must have cooling overalls on, says Jan Johansson.

The largest and deepest mines have a lot of people underground and much of the work is still done manually. By reducing these two factors would the safety and work environment be better.

At the conference wanted Lena Abrahamsson and Jan Johansson to show which positive factors that automation and remoted mines can contribute to, but also the profits that increased skills among the employees can generate.

– South Africa is in the forefront when it comes to mining engineering, but in the field of work environment and work organisation can the companies learn a few things from Swedish mines, says Lena Abrahamsson.