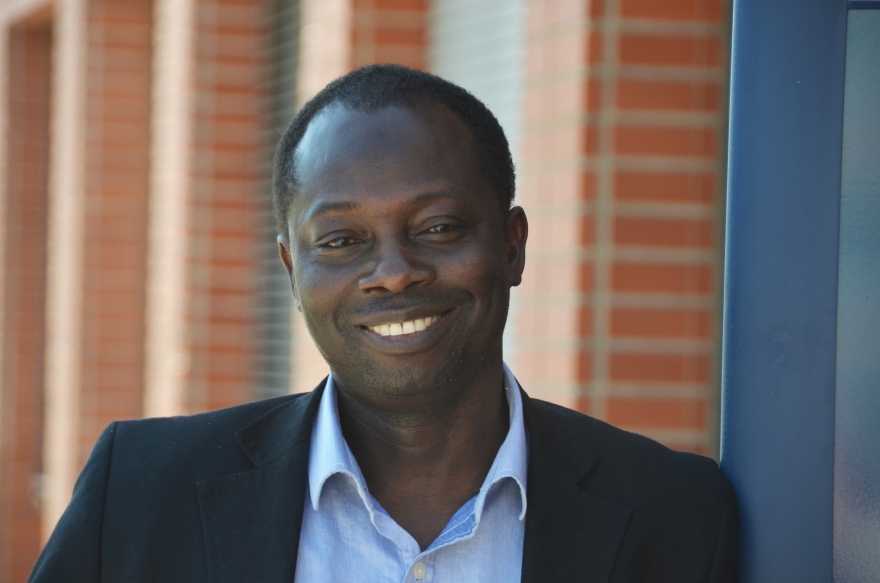 An effort which resulted directly from Rufai Haruna Kilu’s research process for his thesis Shifting Gender Dynamics in Multinational Ghanaian Mine Jobs is a mentorship program between Women in Technology and Engineering Certain (WiTEC) in collaboration with Women in Mining Ghana, and the Ghanaian Chamber of Mines.

Under his recommendation of a mentorship program, a professor in Gender and Technology from Luleå University of Technology, along with representatives from WiTEC Europe and WiTEC Sweden visited Ghana in September 2016, and they are now looking at the possibility of instituting a program where young women miners will be posted abroad over the summer in order to interact with other women miners and gain valuable experiences.

- The main cause for the lack of women participation in jobs related to the mining industry is the social and cultural barriers. A clear example is that education within science, engineering and technology have not been encouraged for girls; those are no go areas for them. Girls go to the arts, nursing, public relations, journalism or photography for that matter. That is the thinking, says Rufai Haruna Kilu, researcher in Human Work Science at Luleå University of Technology.

From an interview with about twenty-seven persons and a survey with over three hundred respondents, Rufai Haruna Kilu concludes that the unfriendly work-family policies also contributes as a social hindrance. Women in Ghana often becomes mothers right after marriage and thereafter receive a short twelve-week long maternity leave. Since mine workers are expected to work long hours daily, it makes it difficult for mothers to balance their work and family life.

But with time, comes change. After 48 years since its inception, a Ghanaian Mining and Technology University enrolled its first female student in 2000. Statistics from 2014 showed an increase of over 20 percent in female student’s enrolments into the University. This development has also changed the playfield for companies within the mining industry.

- If a business is not gender diverse, it will be difficult for it to be profitable, sustainable, competitive, and to make any inclusive social innovation. The mining companies has gone far with their efforts of tackling gender-based barriers and the issue of male dominance is becoming more unaccepted now compared to just a few years ago, says Rufai Haruna Kilu.

Mining industry yet to reach equality

Rufai Haruna Kilu has identified three main efforts being put in place to combat the issue of gender inequality in the mines. First from the very basis of education and what the universities are doing to encourage more female students. Secondly what mining companies are doing to recruit more female miners, and thirdly how the women miners themselves are championing their cause for gender equality.

- Management of the university puts in place what is called gender mainstreaming in their admission programs. This means that they give preference to women; every woman that meets the minimum entry score who shows interests in mining and engineering related programs, he says.

He adds that mining companies have placed policy documents on gender equality and woman empowerment and continuously organises skill development programs for their women employees. They also opt to advertise themselves in a way that encourages the recruitment of women. As for the women themselves, the focus goes to Women in Mining Ghana, an association of women miners which organises themselves in opposition to the status quo. Through education and encouragement of members, they lobby with the mining companies to reduce some of the barriers they face.