Gwen Jull, a visiting professor at Luleå University, spoke about the trials in Australia to let students practice on pretend patients. Those who received part of their practical training (internship) exchanged for the simulation had as good or better knowledge than other students. 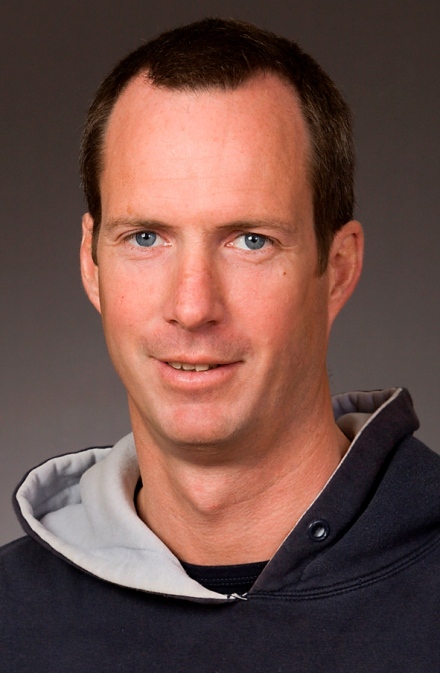 -The set-up and the idea is very good, we should consider whether this might be something for us to invest in, says Peter Michaelson, head program director at the Department of Health Sciences, Luleå University of Technology.

-It's a recurring dilemma for all our programs to find internship places where this can be a complement, he says.

The results in Australia is based on four scientifically controlled studies with 736 physiotherapy students from seven universities.

-In these studies, half of the students got a quarter of the placement (internship) with simulation in which actors played patients.

-The evaluation showed that those who made less placement did not get less skills than the control group. In some respects, knowledge and even better in those who had hands-on training through simulation, said Gwen Jull, Professor, University of Brisbane, when she visited Lulea in mid-March.

The actors in the Australian studies were specially trained to play patients with muscle or joint pain in knees, shoulders, back, neck and hips.

They had among other things been studying video recordings that showed real patients, and received instructions from education leaders before they met physiotherapy students.

During stimulation sessions, the students had the opportunity to request time out, for example, to ask his supervisor for advice. Even those who played the patient could cancel.

-The effect was very powerful when the actor suddenly said "how can you ask that?". The students really got to thinking, said Gwen Jull.

A system with simulation, which will replace part of the clinical education for physiotherapy students is now about to be introduced in Australia.

The system has also been tested in other nursing programs there.