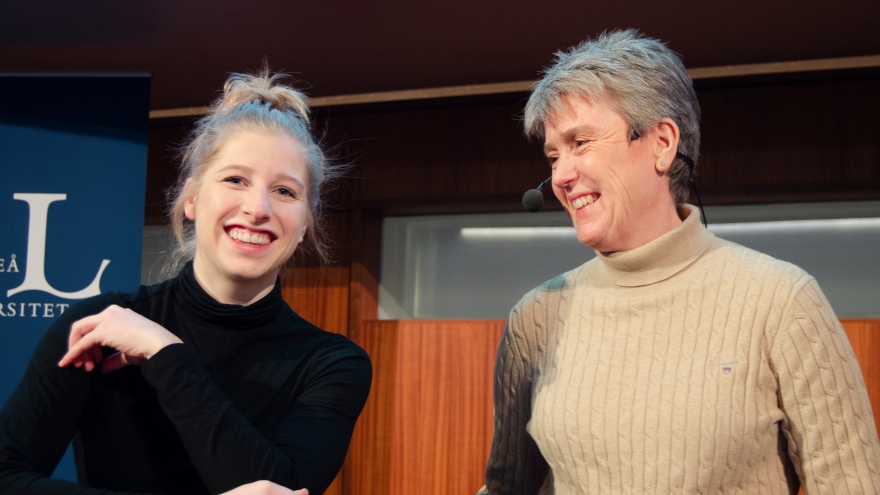 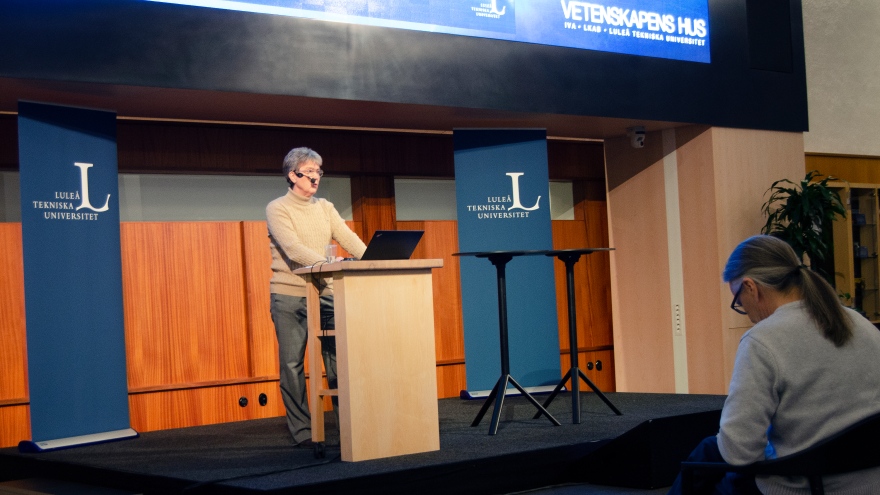 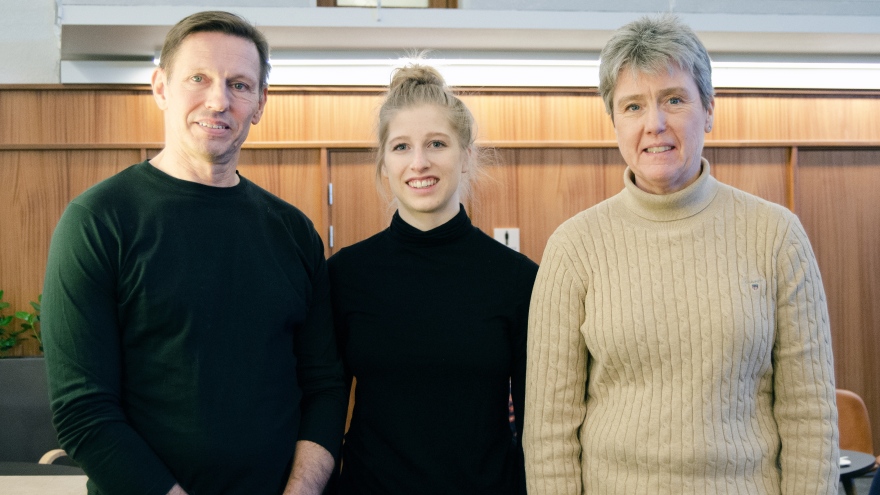 The lecture was held at the Science House before it was closed due to the corona virus. 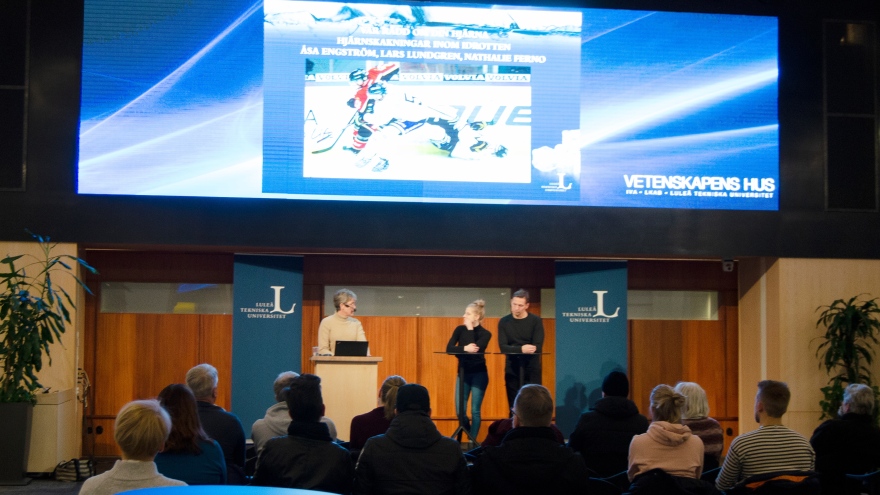 Hockey players, who suffer from repeated concussions, can have severe symptoms for life. The day they are forced to quit affects their entire identity. The transition to a life after hockey can be very difficult, according to the study conducted by Åsa Engström, professor of nursing.
Åsa Engström and Nathalie Ferno participated with physiotherapist Lars Lundgren at a lecture at the Science House in Luleå, just before it closed, due to Covid-19.

Nathalie Ferno, who received several concussions in connection with hockey matches, testified about how she has problems with headaches, concentration, light, sound and many impressions at the same time.
– It was difficult to decide to stop playing, but I was scared when I realized how serious it was. I am glad that I have my studies as an Occupational Therapist. It is important to have something to fall back on, she says.

Want to be back on the ice

Lars Lundgren, physiotherapist, is specialized in working with athletes affected by concussion.
– 28 per cent of all injuries in Swedish Hockey Leage hits neck and head. It indicates that it is a dangerous sport, he says.
Common symptoms after concussion are difficulty sleeping, depression, irritation, light and sound sensitivity, as well as head and neck pain.

Åsa Engström's research shows that after a concussion, hockey players first and foremost want to get back on the ice. Once they have realized the seriousness and ended the hockey, it is not uncommon for them to share their experiences to prevent more injuries within the hockey.
Nathalie Ferno keeps on training for her own sake, but she no longer plays hockey.
– I would like to stay in hockey, for example as a Material Manager, she says.
Finally, Åsa Engström calls for reflection and a call for a discussion that hockey may work for greater consideration in the game, with less risk of concussions as a result.

SR Norrbotten - 2.43 minutes into the program