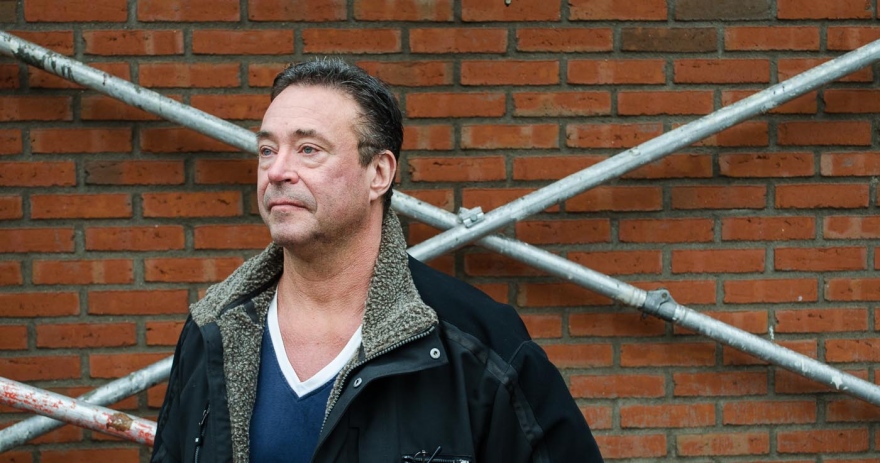 Anders Eriksson has a background as a powerlifter in the elite class and know how it is to compete against opponents who cheated by doping themselves.

Anders Eriksson, 53, at the Department of Health is an MD and former professional athlete in powerlifting.
His research has contributed to the decision by the Worldl anti-dopning agency (Wada) to double the off time for doped athletes from two to four years.
Earlier this fall, he was invited speaker at a major Nordic anti-doping conference at the Karolinska institute in Stockholm.

-I spoke mostly about the continuing effects of doping, says Anders Eriksson.

He is now with Yelverton Tegner, professor of sports medicine at the university, trying to start an in depth study of the doping effect in the long term.
The plan is to get a dozen former users of anabolic steroids to take part in the study.

-But it's not so easy, it is a sensitive issue, says Anders Eriksson.

Anders Eriksson's research findings on the residual effects of doping are based on muscle samples (biopsies) taken when he was researching at Umeå University in the mid-1990s.
Seven former doped athletes lined up for him.

-Then, I belonged to the national team and knew the whole force-Sweden and they trusted me, says Anders Eriksson.

On average, it had been seven years since they stopped using anabolic steroids.

-That we could see was that they still had elevated levels of the number of nuclei resulting in higher production of muscle tissue, says Anders Eriksson.

In 2006 he presented his doctoral thesis on the effects of doping with anabolic steroids.

It showed that doped powerlifters had more nuclei and 40 to 60 percent more muscle fiber than non-doped lifter.
Cheaters are not detected thus has a huge advantage over non-doped athletes. Therefore, it is reasonable with lifetime ban for cheaters if further research confirms that the doping effect persists for years, perhaps a lifetime, according to Anders Eriksson.

-Can you show that doping has effects for as long as we have indications on, then it's hard to say something else if we are to get a fair sport, he says.

Fettler, powerlifter and doping expert
Anders Eriksson grew up in Koler and were trackworker at SJ before he trained as a cellular and molecular biologist at the University of Umeå.
He is a PhD in anatomy.
During his career as powerlifter in Öjeby athletic club, he won including gold and bronze medals in the European Championships (EM), two gold medals in the Nordic championship (NM), and four gold medals in the Swedish Championship (SM).
Anders Eriksson competed in the 125-kilo class, and the 125-plus class.
His personal best in the squat was 380 kg, bench press 235 kg in the deadlift 332.5 kg.