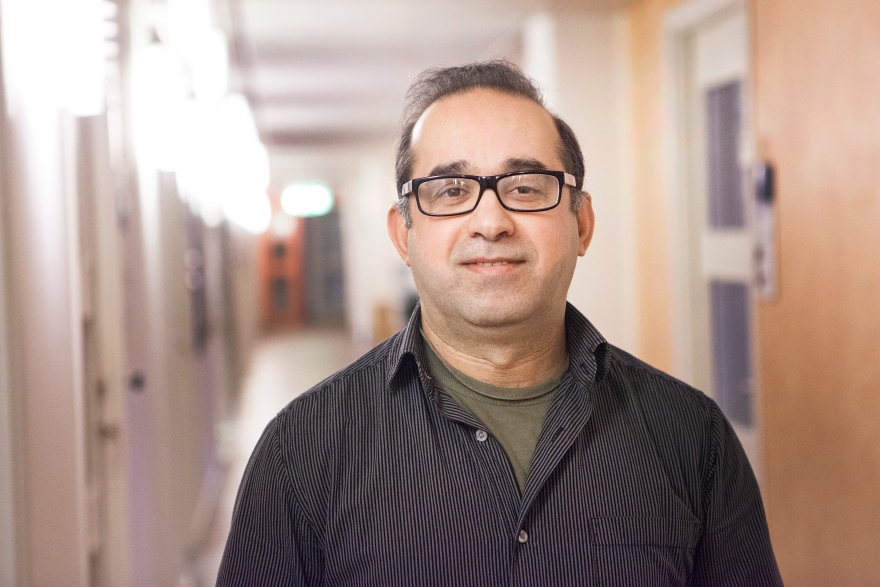 - We have focused on hemoproteins as it has recently been shown that they can prevent the damage caused by lack of oxygen in the brain. We interconnect a plurality of metrics and a microfluidic under a microscope to examine hemoproteins effects on single neurons in the near physiological environments, that is so similar to the living as possible. Says Ahmed Alrifaiy, PhD at Luleå University of Technology.

It has proved to be important to find methods to study neuronal electrical signals, which is a measure of the level of stress while measuring how hemoproteins interacts with various molecules and proteins.

- Our developed system is important in order to study in real time how the brain defends itself against hypoxia. Ultimate goal is to understand how the protein works in order to develop preventive medications to help people at risk of brain cancer, stroke, Alzheimer's or Parkinson's, says Ahmed Alrifaiy.

Read more about the research on stroke patients 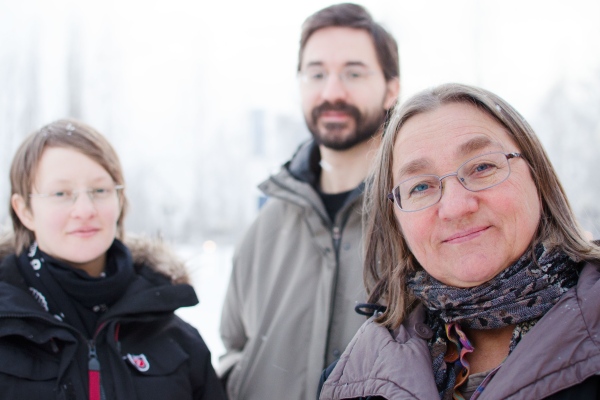 Philosophising back a "new" life

Philosophical conversations as a method to develop social and cognitive abilities of persons with acquired brain injury. A research group at Luleå University of Technology has received 5.4 million from the Swedish Research Council for running the project "Education for inclusion: To philosophize back a "new" life after acquired brain injury". 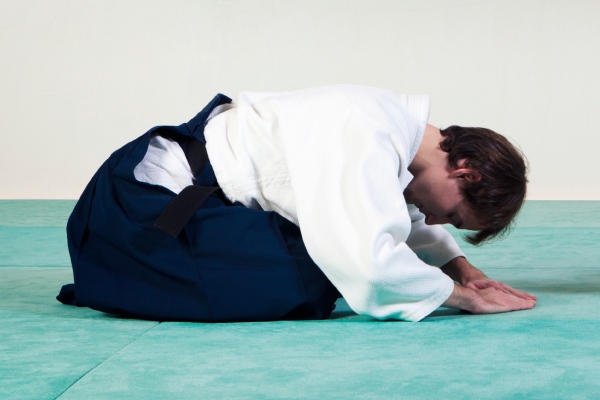 Japanese researchers and practitioners from around the world are turning to Luleå University to learn more about how budo training can be developed to help peoplethat have had stroke.
LTU researchers Annika Näslund and Agneta Larsson, together with colleagues, conducted an acclaimed pilot study in which stroke patients rehabilitated with the help the japaneese martial art.