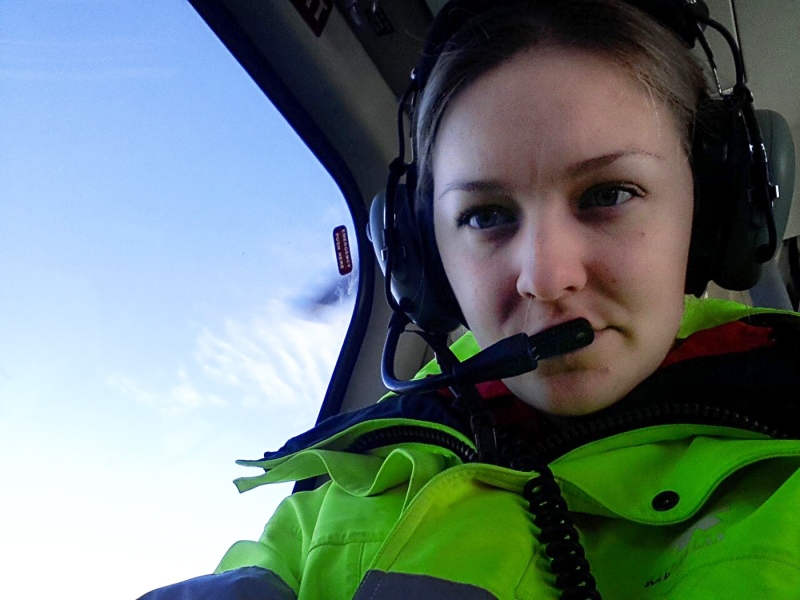 – The first day of the helicopter was really dramatic. We went on an alarm after a fall. One person had fallen from a ladder and hit his head on the cement floor. It ended sadly with that person died, she says.

Louise is in her last semester of training for specialist nurse specializing ambulance care.

She had planned to do internship in ambulance somewhere in Sweden but discovered that it was difficult to arrange.

The manager was courteous and orderly placement of Louise ambulance boat in March 2014. He also made sure that she got to try working on the ambulance helicopter and ambulance flights.

Brønnøysund in northern Norway was the starting point for helicopter and airplane. Ambulance boat's home port was the island of Vega.

– It was the most fun to work on the helicopter, it was only urgent alarm that we went on. With ambulance aircraft was the emergency transport between hospitals, says Louise.

Ambulance boat shrugged off the alarm with alternating priority, sometimes it was urgent shipments, sometimes urgent.

– But it had some newer equipment than we have, and that costs more, says Louise.

She got to experience drama in the form of severe weather.

– We were out in the storm, it was a different experience, says Louise. 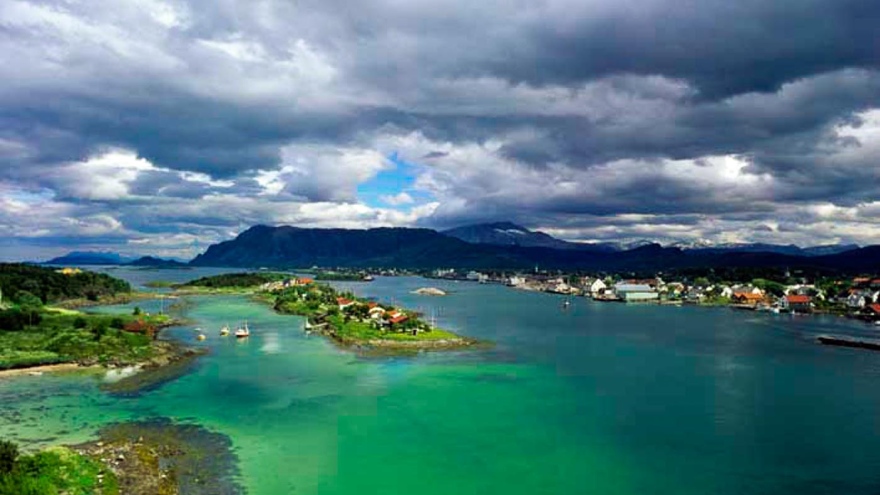 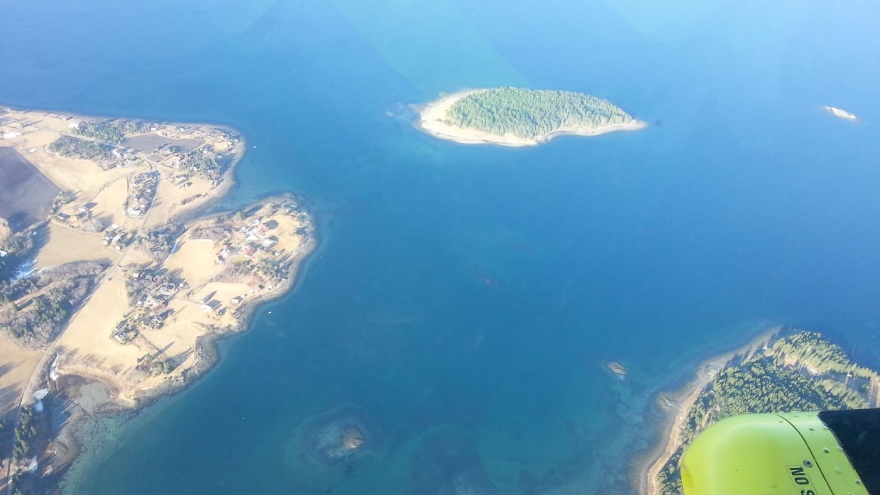 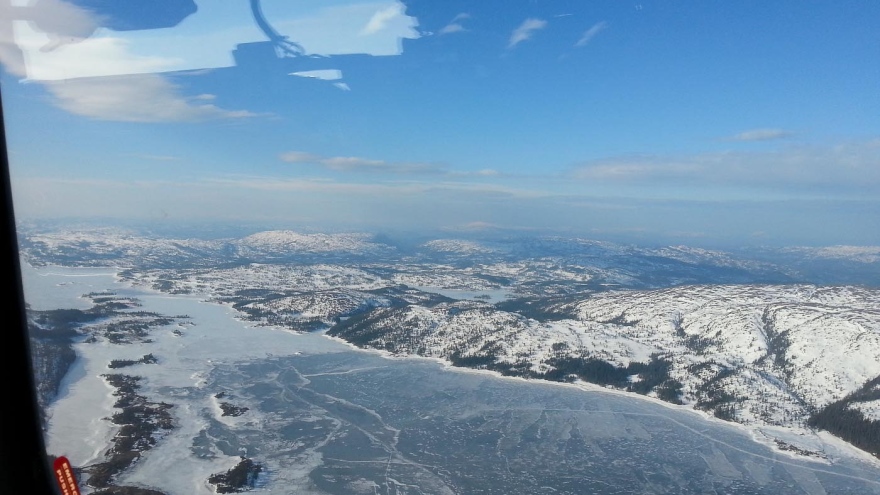 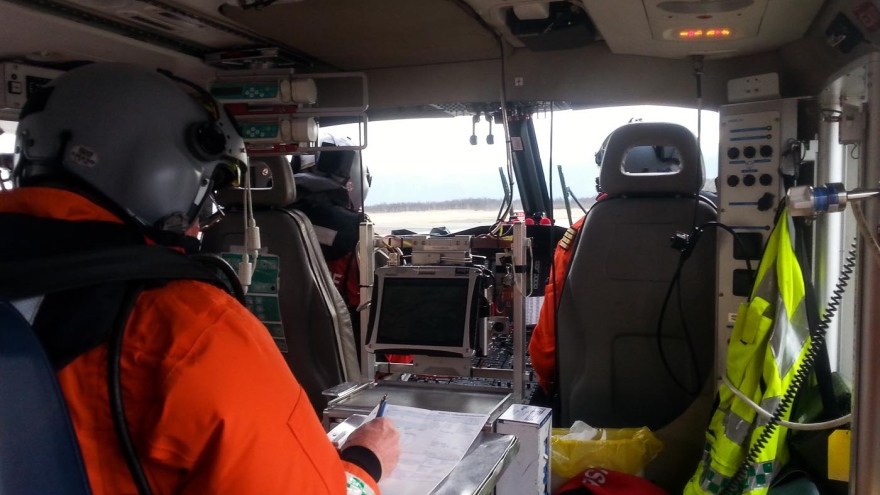 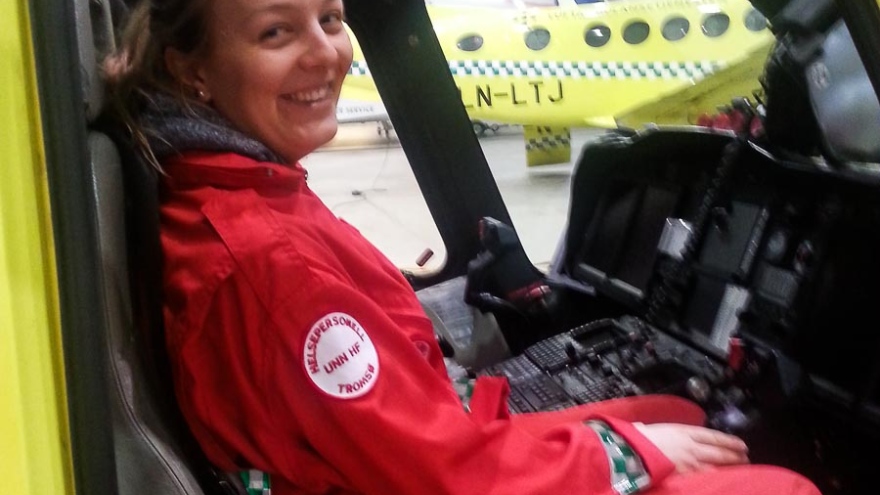 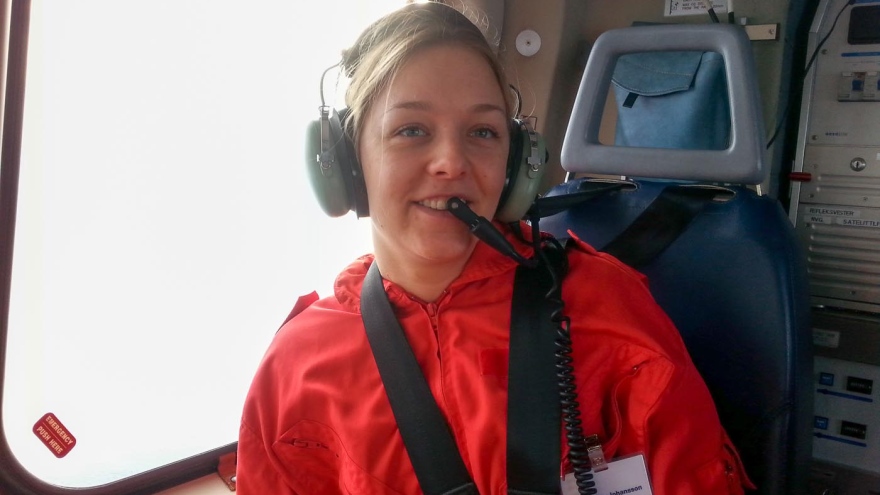 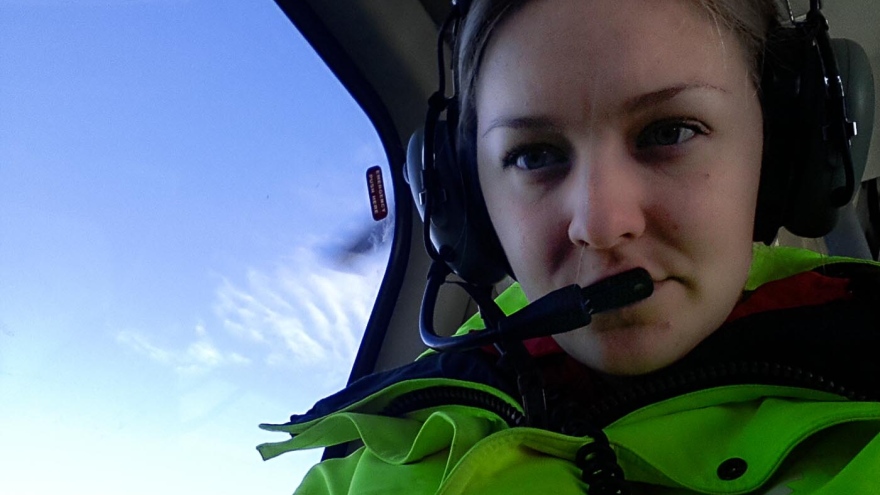 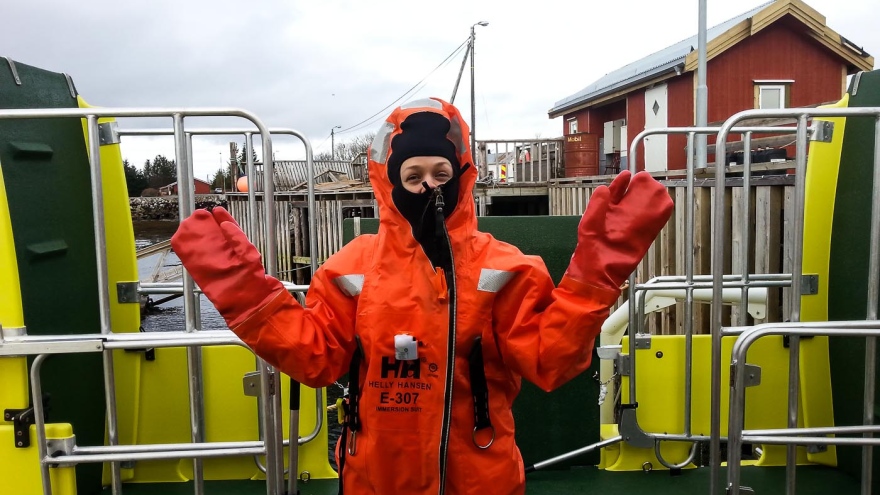 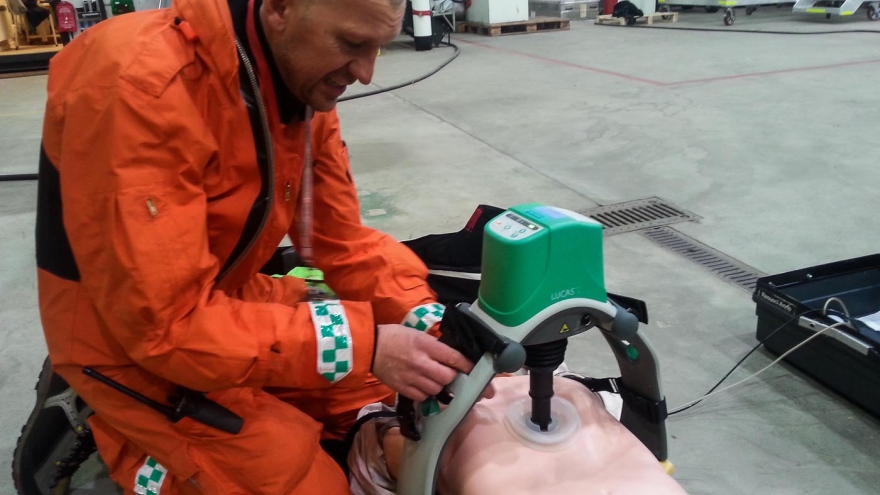 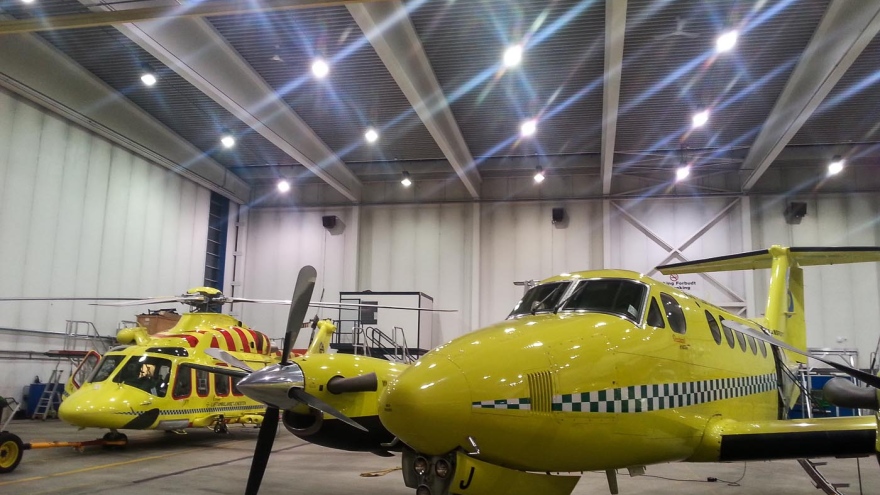 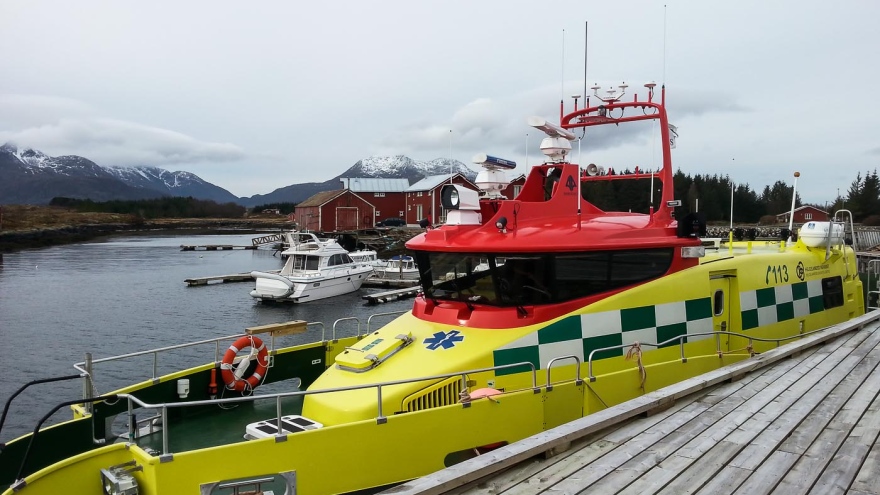 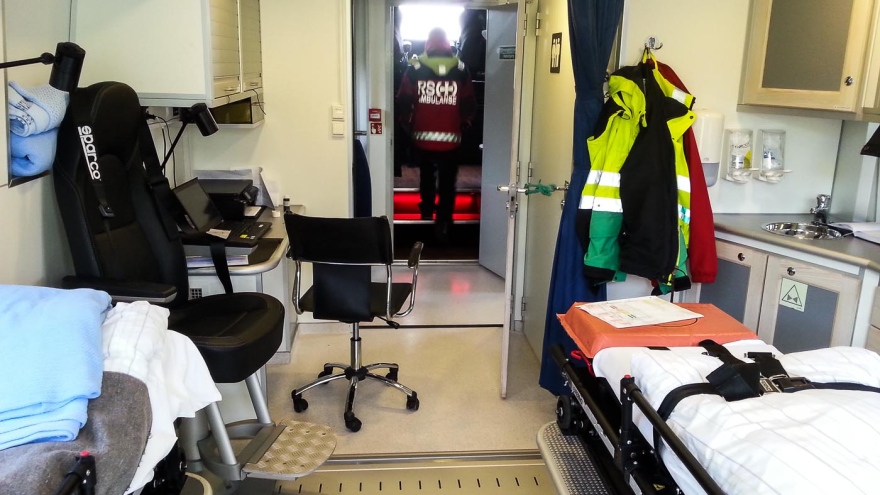 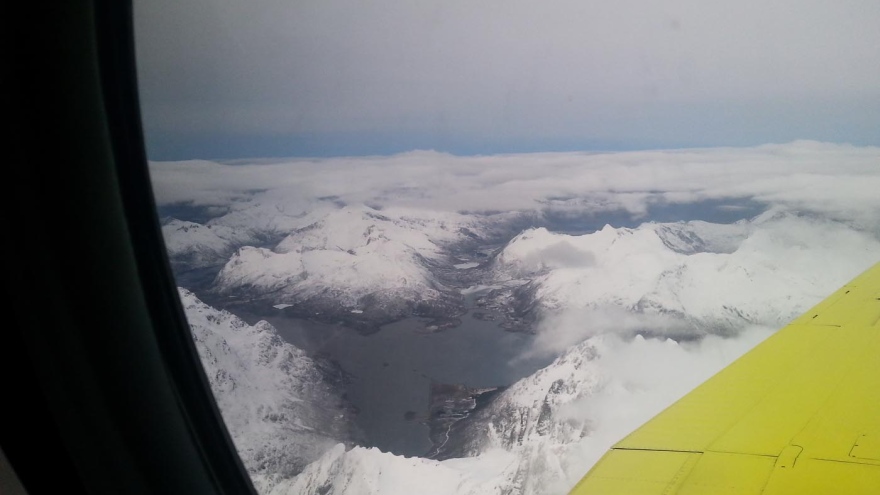 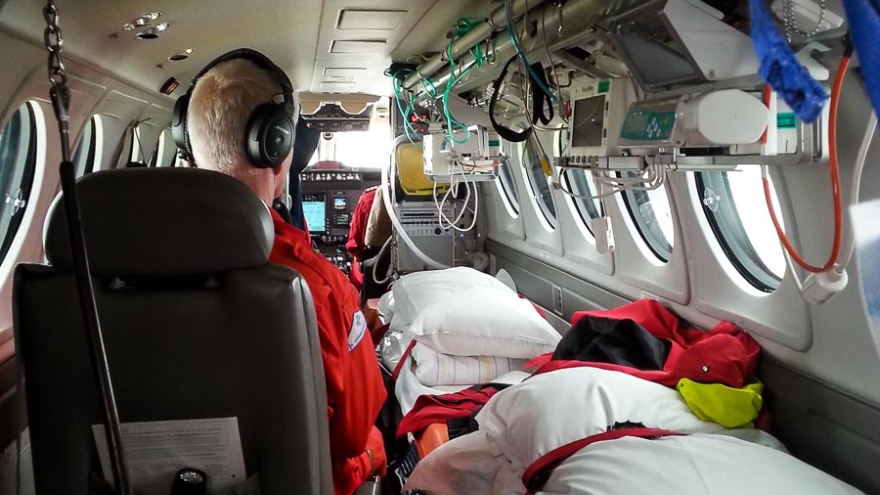