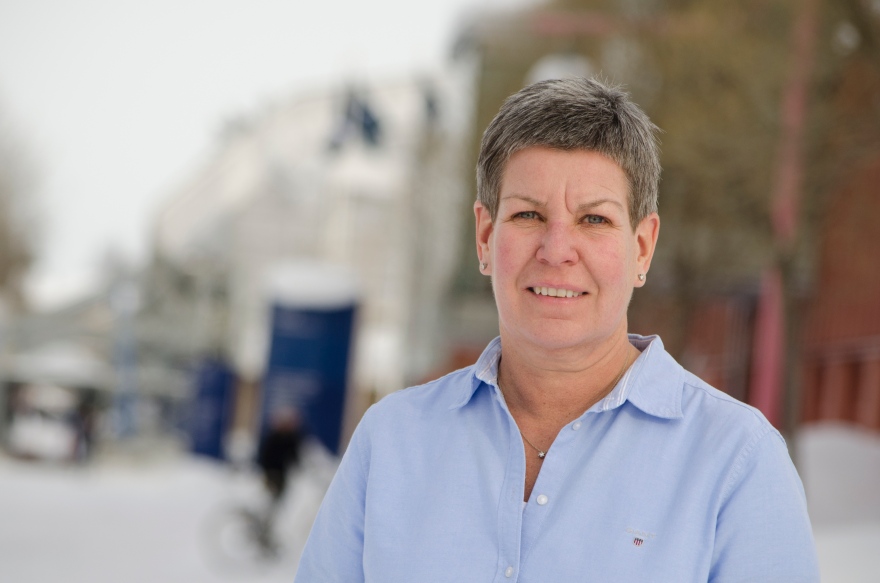 The study conducted interviews with eight people aged 49-76 years.
Two women and six men participated, which is representative of the gender difference in the case of myocardial infarction.
A further study has begun to interview staff working for rehabilitation after a heart attack.
The study was presented at a lecture at the Science House and the results are not yet published as a scientific article.

Many who suffer from a second myocardial infarction experience that it means is a different and more serious event than the first heart attack. An increased awareness arises that it is important to make lifestyle changes, such as quitting smoking, eating right and starting exercising.
The study shows that people who have a second myocardial infarction are also feeling poorer afterwards and it takes longer to come back. They feel depressed and have difficulty thinking about the future because it feels uncertain.

– They say there were no thoughts that they could have a second heart attack, but now they understand that they can even get a third. They realize the seriousness of reinventing and realizing the reality come creeping, said Ulrica Strömbäck, PhD student at Luleå University of Technology, who studied the experience of having suffered from a second myocardial infarction.

The risk of recurrence is greatest during the next few years after the first heart attack. It is more serious to have a second heart attack because the heart is already damaged.
The people who participated in the study experience the emergency care as very well, but call for more individual aftercare. The group information given is considered good, but too general. They want to know what's important just for them. They propose checks where they can get some kind of receipt if they do the right thing.

– Information and aftercare can be better from an individual perspective and they want to find out about the preconditions for them, says Ulrica Strömbäck.

Although the symptoms could be different in the second heart attack, the people understood that they were affected by a further myocardial infarction. There was a better response after the first heart attack and they found that they sought healthcare faster. 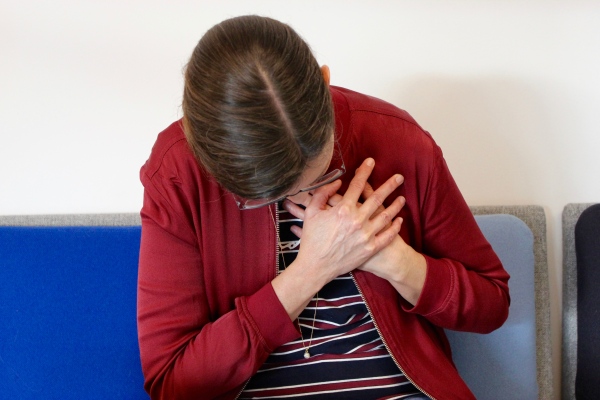 Women get second heart attack earlier than men do

2017-02-14 It is not uncommon that persons who have had heart attacks suffer from it again. New research from Luleå University of Technology shows a big difference in time when women and men have a second heart ...