Skip to content
Elderly helps researchers with views on ethical aspects of new technology in healthcare of older people. 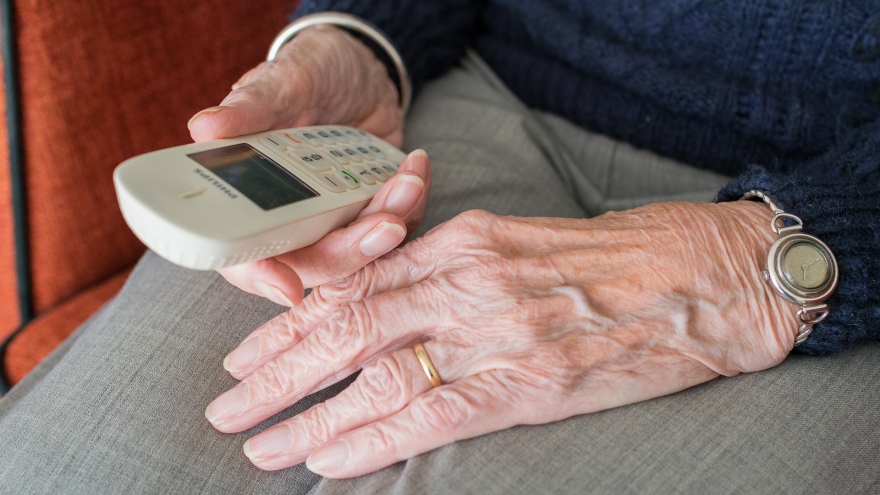 Carina Nilsson and Päivi Juuso, researchers in nursing at Luleå University of Technology. 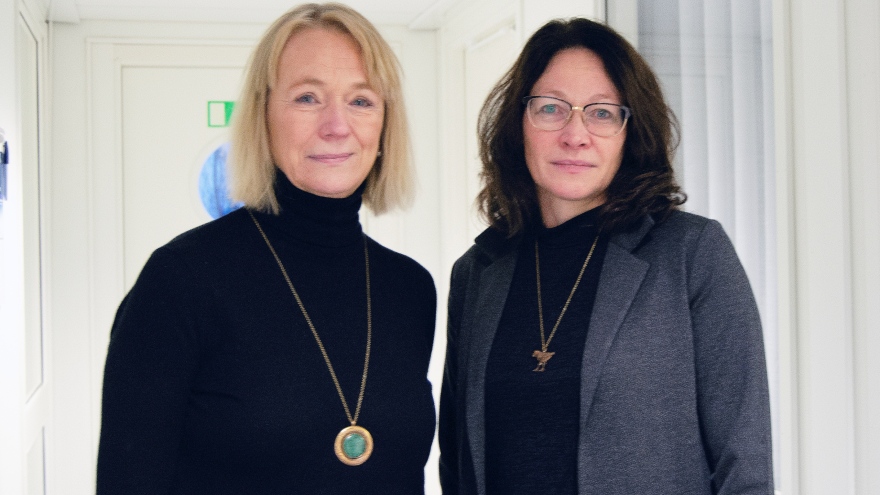 The survey is done in collaboration with Kalix Municipality.

– They have a showroom with the latest technology. This is where we are meeting the groups, Carina Nilsson, says.

She has informed about the study at, among other places, meetings that the Pension Societies have had to recruit people who are 70 years and older.

–  We have had some meetings so far, Carina Nilsson, says.

Before the questions are asked to the group, current technology is shown, because not everyone knows it.

–  It is, among other things, a Shower Robot, a Surveillance Camera that is used at night and Tablet Allocation Machines, Päivi Juuso, says.

The ethical issues are about, for example, autonomy and integrity.

– In the interviews in group, many different ethical aspects emerge, and the participants find that there are interesting discussions, Carina Nilsson, says.

Now that they go further in their research, Focus Groups in other municipalities may become relevant.

– We have received such requests, Päivi Juuso, says.

The approach to technology among the elderly is mixed. While they can see the benefits of it, it raises questions.

– There is a concern for loneliness and they do not want the technology to replace the physical presence of other people, the researchers says.

When it comes to Surveillance Cameras at night, however, the reactions are generally positive, as visits often disturb the night's sleep.

The attitude to GPS to follow a person outdoors is also positive.

– There the questions are more about where the signals go and whether you can be monitored by a close relative, Päivi Juuso and Carina Nilsson, say.