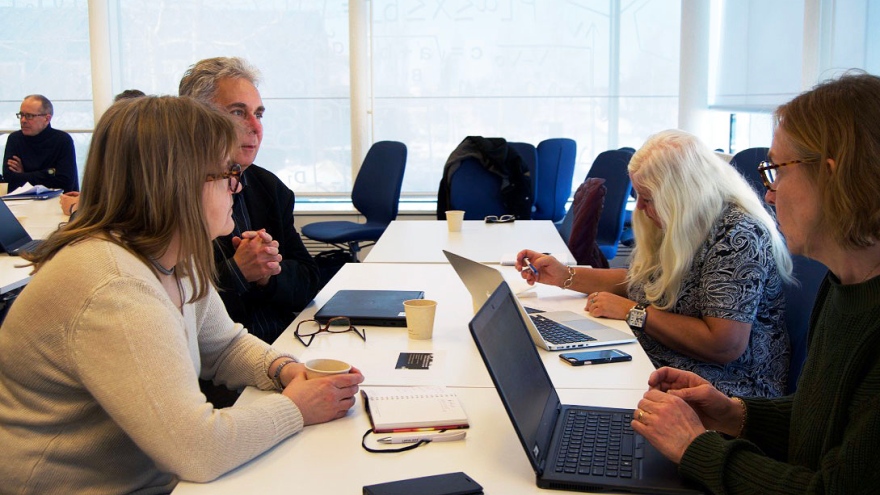 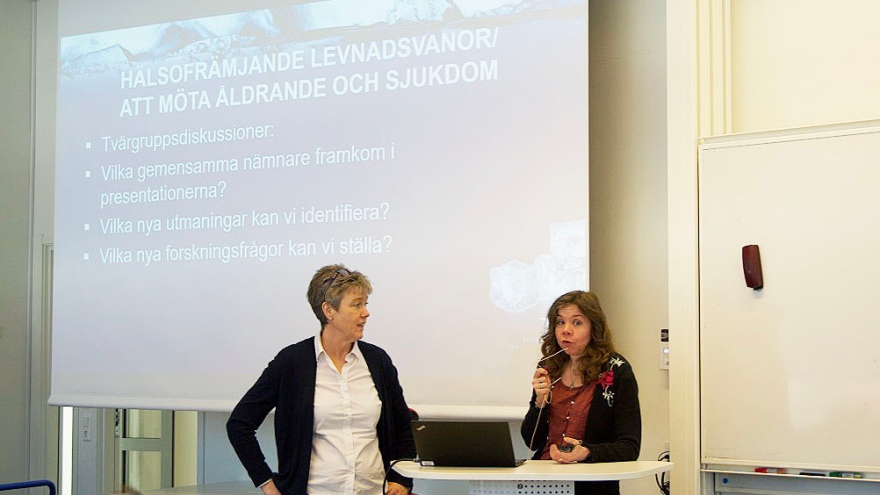 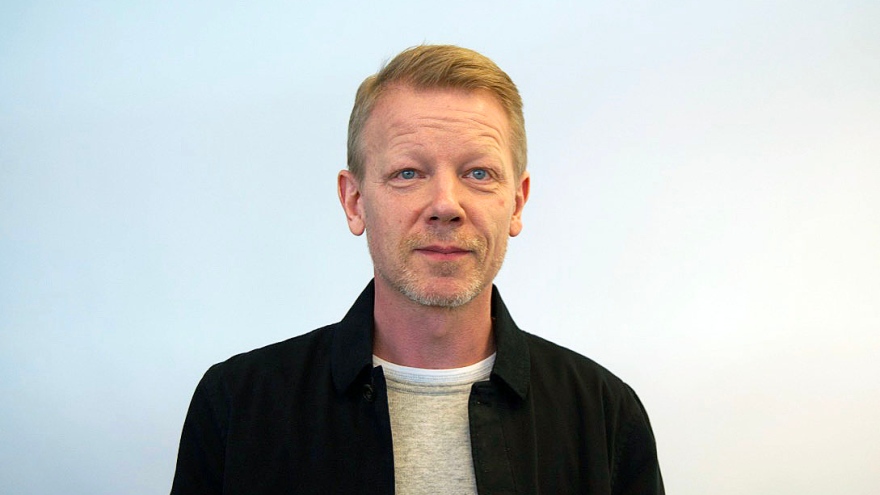 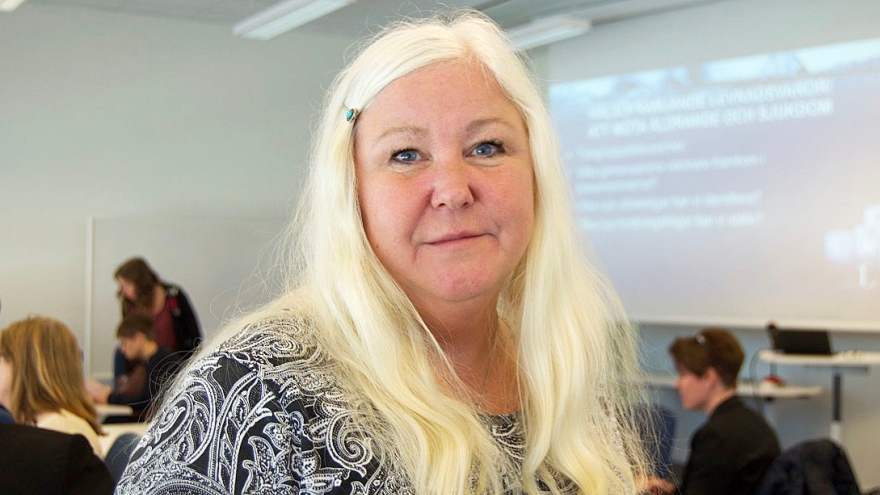 It was Professor Åsa Engström who invited to a cross-disciplinary workshop, where researchers within several subjects at Luleå University of Technology were invited.

The topic was "Health-promoting living habits and meeting aging and disease".

– The purpose is, among other things, that the participants will be able to get new contacts, says Åsa Engström, professor of nursing.

The aim of the workshop was also to make an inventory of the research that is underway in the area and at the same time create the conditions for collaborations between different research topics.

In addition to researchers working within the subjects belonging to medicine and health at the university, Glenn Bark, who researches in ore geology participated, as well as Lena Manderstedt and Ingemar Friberg who are investigating what reading has for the impact on the health of elderly people.

The day began with everyone presenting their ongoing research, then they sat down in groups to answer a number of questions such as: What common denominators appeared in the presentations? And what new research questions can we ask?

In one of the groups included Birgitta Lindberg, nursing, Irene Vikman and Lars Nyberg, physiotherapy and Lena Manderstedt, Swedish.

– We have agreed to gather around the points "Promote health during aging" and "To promote active aging," says Lena Manderstedt, who has taken on writing down what the group came up with.

The group's discussions included, among other things, writing as a therapeutic tool.

–  It would be fun if it was possible to combine it with physical movement. You might go to an exhibition, go to the middle boards and talk about them, so that you get into the physics too, says Irene Vikman.

In the reports that the different groups did after the discussions, a number of ideas emerged on different possible research projects.

Several thought it would be good with similar seminars in the future, with a focus on finding joint research projects based on several different research topics.