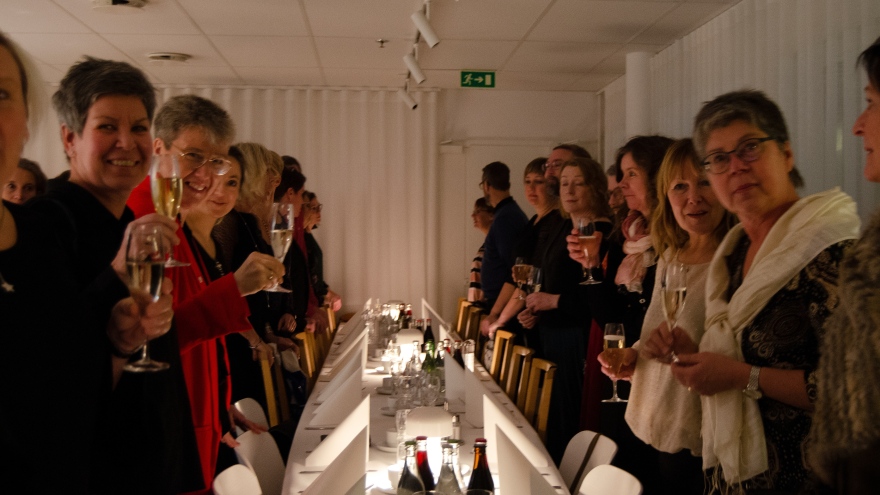 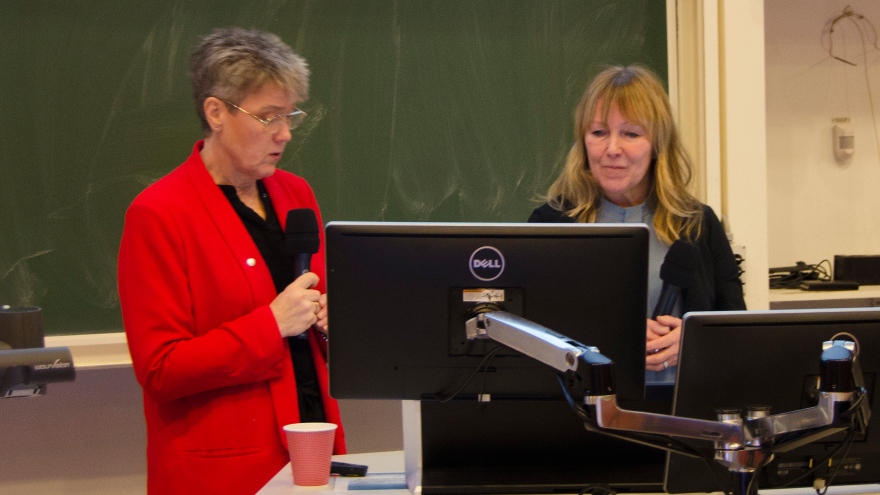 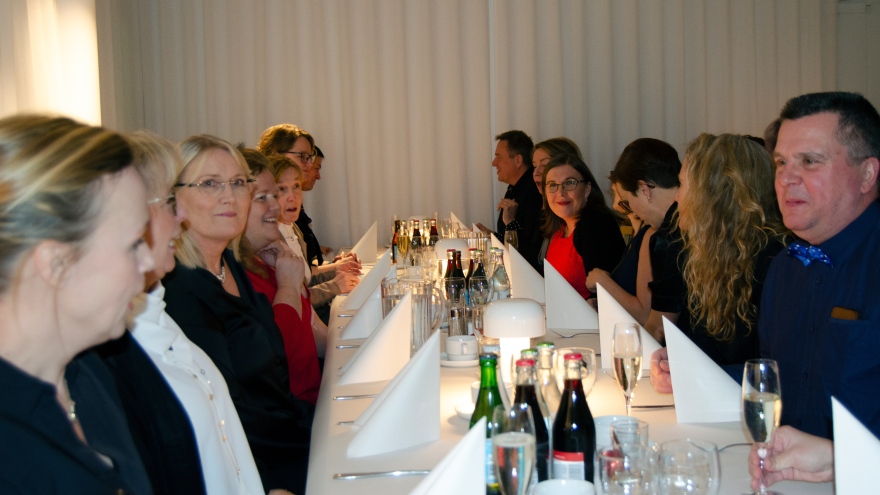 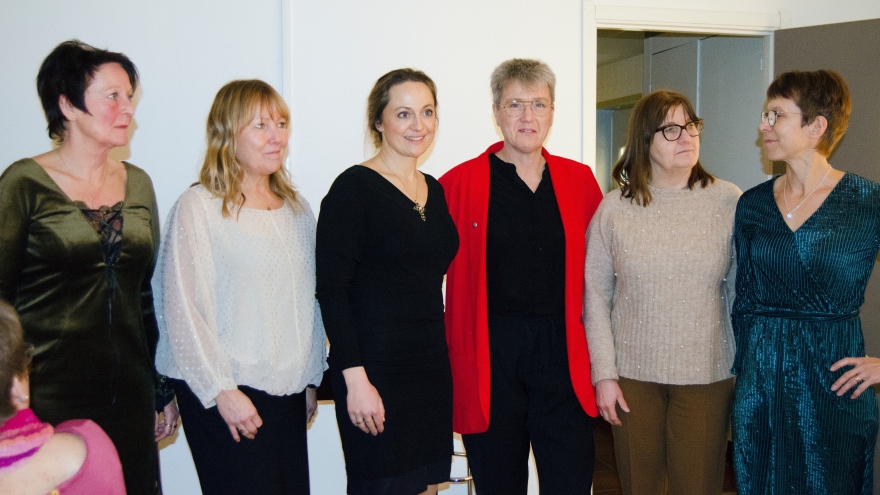 He describes the field of medical technology as an interdisciplinary subject that spans several fields of science between technology and medicine.

One of the areas he is interested in is to detect Alzheimer's disease at an early stage using infrared laser light.

–  If we can detect the disease 20 years before it gives symptoms then maybe you can take action, he says.

The aim of the research is to be able to measure molecular changes in proteins with the help of infrared laser light, which in turn leads to the death of nerve cells.

He also talked about further research projects and also the recruits that are going on to medical technology.

During the day, both researchers and doctoral students lectured on ongoing projects. Two of them were Silje Gustafsson, senior lecturer of nursing and Birgitta Lindberg, assistant professor of nursing, who researching about new parents, about breastfeeding, sleep, depressive symptoms and attachment. In the afternoon, it was the doctoral students' turn and then it was about, among other things, the study continued with active school transports and nature-based care in the North.

In the evening there was a party with food and live music.