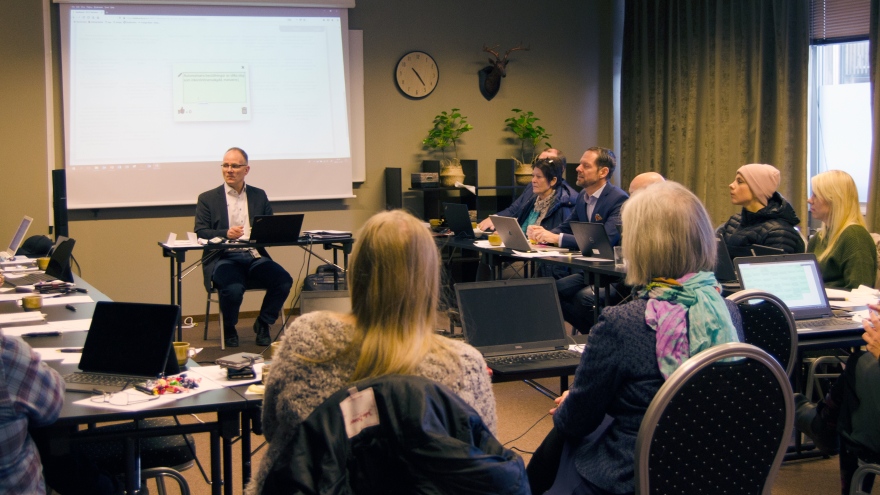 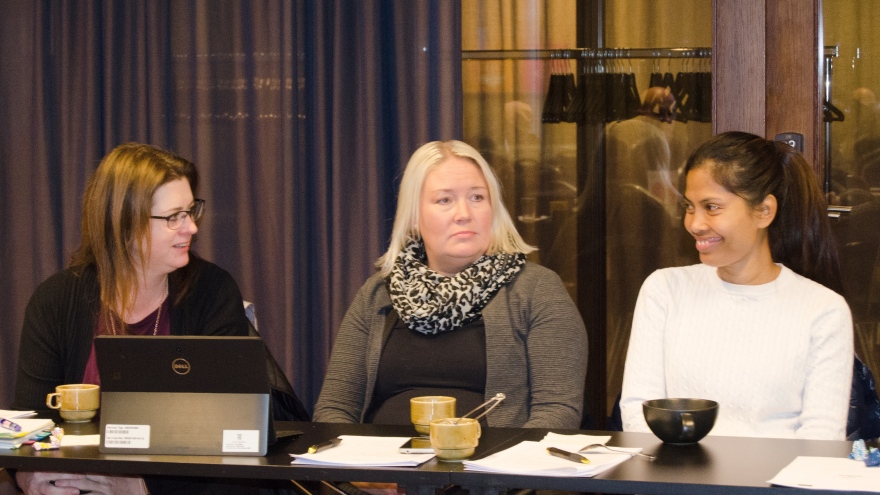 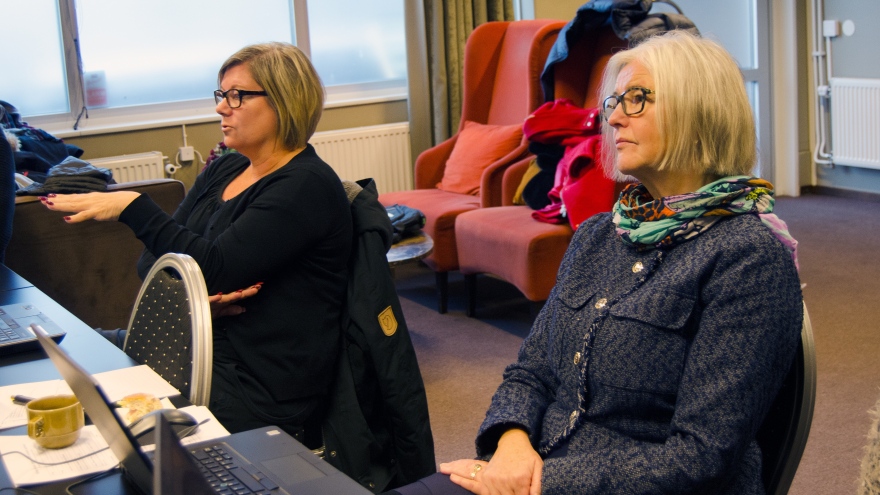 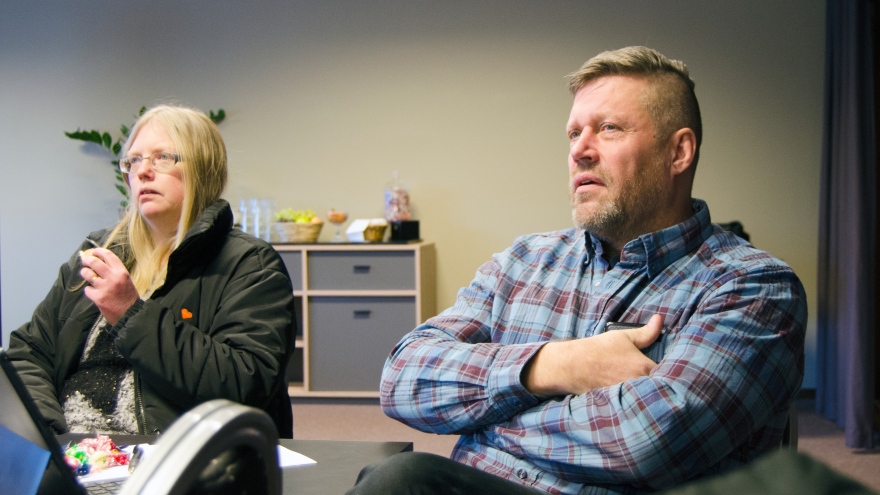 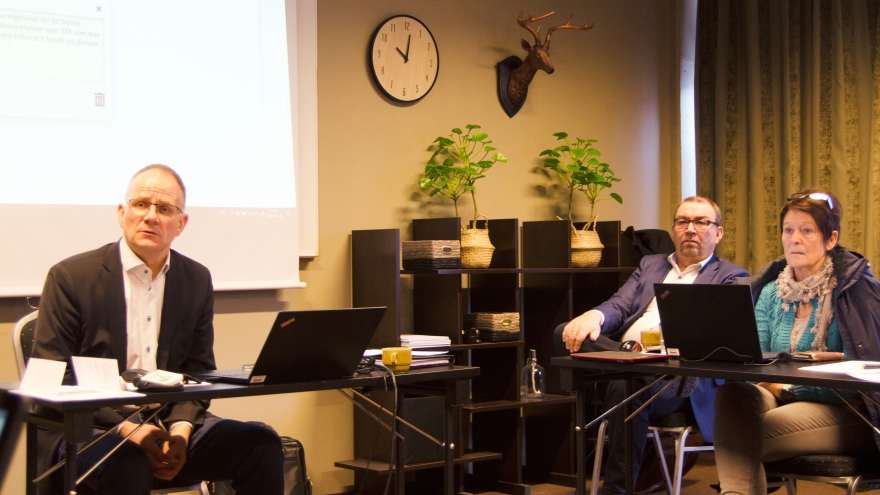 A number of seminars have already been organized by eHealt Innovation Center, EIC, for seniors, researchers, entrepreneurs and various groups of staff from municipalities and Region Norrbotten.

Recently, a conference was held where the focus was on the new homes for eldery at Kronan.

– This is an inspiring opportunity to bring together different ideas, says Monica Forsberg, from the social administration at Luleå municipality.

A wish that has often been raised at the various seminars is that there should be coordination between Region Norrbotten and the municipality's elderly care, for example when it comes to medical records.

– In the future, I see that there are no different technical solutions for the region and the municipality, says Stig Gabrielsson, IT developer at Luleå municipality.

Ellinor Söderlund, unit manager at Lulsundet's carecenter, testifies about how it can take three weeks to get the washing machine repaired.

– Imagine if you could have it as with the printer, that if something breaks, it automatically enters a fault report, she says.

The co-nurses Sawarin Nonvisad and Susanna Juntti became interested in a digital system that could register when new goods of various kinds were needed.

– When there is a certain number of goods left, an order should go, they said.

There were many ideas that were discussed, including which services that residents get help with via apps on a smart TV.