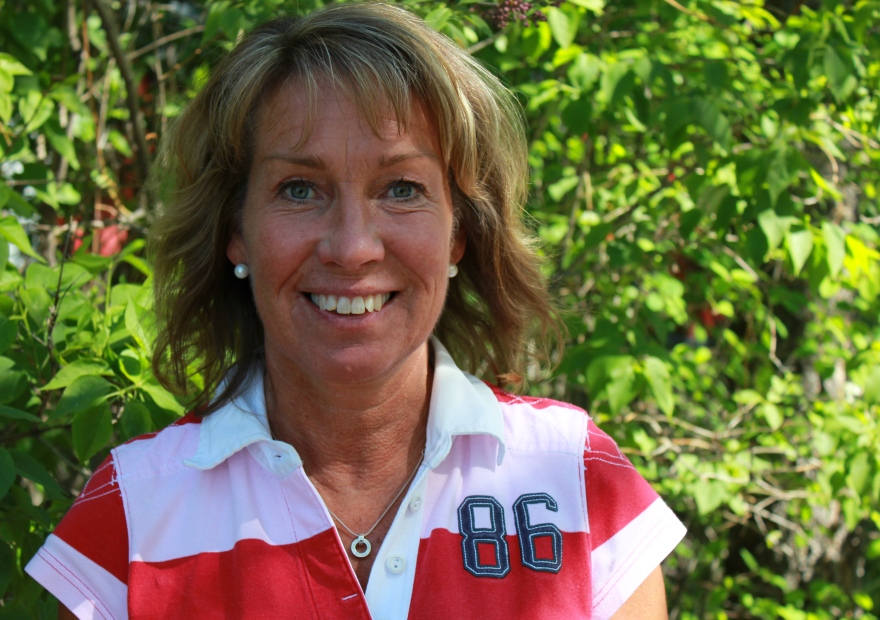 Not all young people in the study reaches up to the WHO recommendations for moderate to high level of physical activity to feel good, which is 60 minutes per day. Of the girls reach 42 percent short of that level, 33 percent of the boys doesn´t  reach that level.


- Previous research has shown that too little exercise during adolescence may have implications for young people in later life, with increased risk of cardiovascular disease, diabetes and mental well being. Part of the reason is that if you exercise a little during adolescence, the habits often follow you for life, says Katarina Mikaelsson, who made the test on 884 youngsters in her doctoral thesis, in physical therapy at the Department of Health at the University.

A dozen young people who did not meet the WHO recommendations of 60 minutes of exercise a day, later took part in an interview about his views on health and fitness. The survey found that  these young people were interested in the training and what health effects it has, but not if the exercise was based on performance. They wanted above all that the exercise would be playful and spontaneous, like  gathering a group of friends and play beach volleyball, because it is simply fun.


- In the interview,  these young people also said that the environment itself  around them were a factor in their desire to be physically active in everyday life. If there were good with bike paths, it was of great importance. They also thought they were more physically active in the summer, than in winter, says Katarina Mikaelsson.