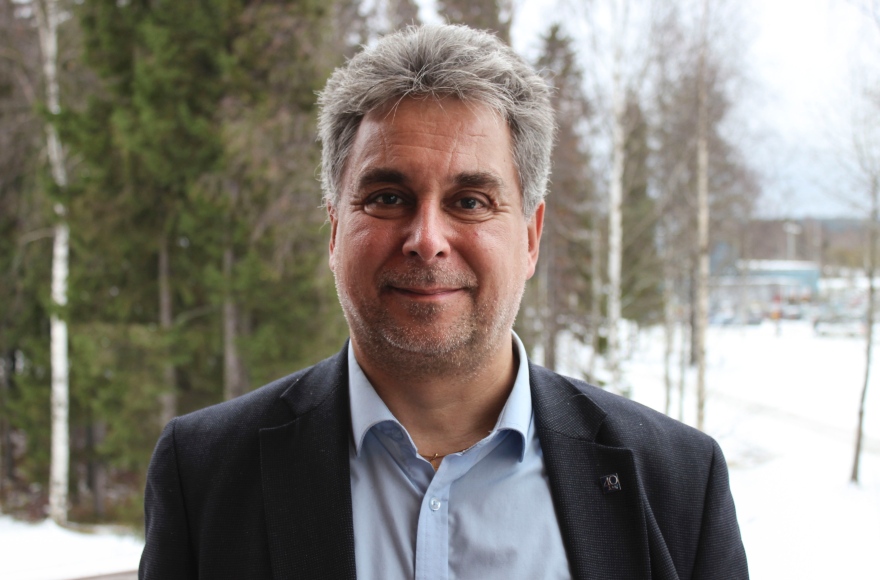 – It is very rewarding for me, and the research group, but the greatest value of the nomination is that our research group's line about the needs and opportunities for rehabilitation and training even for the oldest and most fragile are acknowledged. And that Physiotherapy at Luleå University of Technology is put on the world-map, says Lars Nyberg.

It is PEDro, Physiotherapy Evidence Database, which today, October 20, announced the list. PEDro includes over 22 000 original studies and surveys related to physical therapy and plays a significant role as a physiotherapy knowledge base. It is also noticed in other disciplines.

The database was created at the initiative of the Australian Physiotherapy Association and is now associated with the WCPT, the world organization of physiotherapy. The nomination of the 15 most significant studies is done in conjunction with PEDro's 15th anniversary this year, and the selection has been made through nominations and an international expert committee.

The reason for the nomination is that the study is the first to evaluate the intense physical exercise for older people in sheltered housing with major physical or cognitive disabilities.

The study is part of a long research program to develop rehabilitation and care for the oldest and most fragile people, a focus that is virtually unique in the world. The study deals with intensive training of strength, gait and balance, as well as protein supplements in frail elderly people living in care homes. The study enrolled 191 individuals at nine sheltered livings, who were andomly allocated to three months of training or social activity and protein supplementation or placebo.

The results were that exercise led to better balance, muscle strength and walking ability while protein supplement had no effect beyond the workout. Follow-up studies have shown that exercise led to greater independence in daily activities, lower risk of falls and injury, and that the training was perceived very positively.
– The significance of the study is very large since the perception of rehabilitation potential and training opportunities have been negative for the oldest and most fragile part of the population. It opens possibilities for a much more active elderly care who take advantage of the elderly persons’ resources and opportunities, says Lars Nyberg.

In the PEDro announcement, an interview with the first author Erik Rosendahl, who was the first graduate student Lars Nyberg been the main supervisor all the way to an Ph.D, and also research assistant at Luleå University of Technology  for a few years. Among the authors is also Nina Lindelöf, who was a graduate student at the university and she took her PhD in 2008.