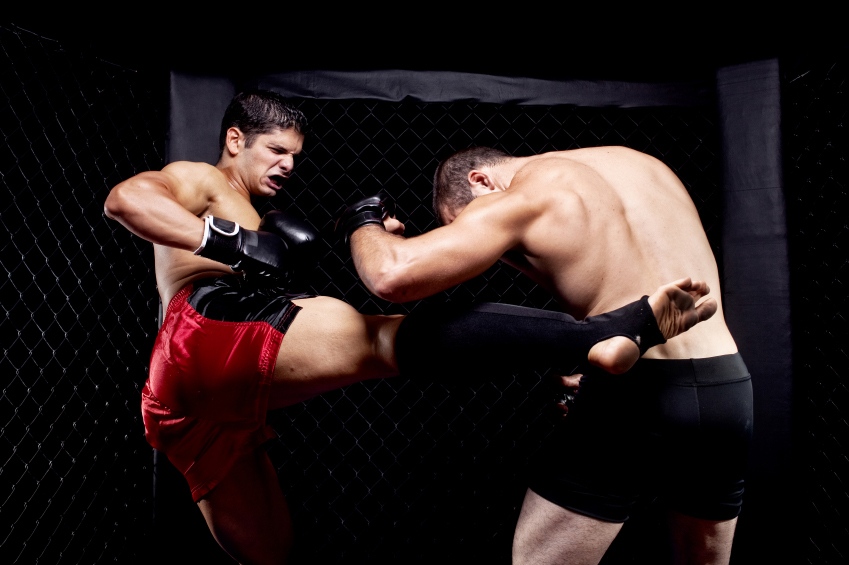 Yelverton Tegner, professor of sports medicine at Luleå University of Technology wants to ban the martial sport of MMA because of the risk of brain damage

- It is legalized assault. From the public perspective, I do not like these sports should occur. It is to glorify violence, he says.

Yelverton Tegner is, in addition to being a professor at Luleå University of Technology, also a doctor for Swedish women's national football team, and was previously Lulea Hockey doctor. He has long conducted research on concussions in sports.

- There are a lack of statistics on injuries in MMA, but the statistics I've seen show that they are roughly similar to those that occur in professional boxing, he says.

- Now we have a new sport that is emerging and it is very likely to lead to a number of individuals suffer brain damage. It's only a matter of time before cases with boxes dementia (chronic brain damage) shows up in MMA. said Yelverton Tegner.

- So I think it's a bit tragic that the sport is growing.

Injuries in MMA has so far not being widely discussed among sports doctors in Sweden.

- But maybe it's time to do it now. We will have a training of covenant doctor in December in the National Sports Confederation's auspices. One day will be devoted to concussions, I am responsible for the program, and the problem will be sued, said Yelverton Tegner.

The growing interest in MMA worries him and he thinks that the media gives the sport to much attention.

- If you want to glorify violence, well, then one can write up these guys. If you do not support a violent development of society, then you do not write about them, says Yelverton Tegner.

He wondered if there is a link between the MMA and the development of society.

- What are the forces that hailed this world, we have the dark forces, politically speaking, in Europe. Is there a connection between Nazism, xenophobia and glorification of violence in the sport? Is this a societal tendency all the way, is there a common denominator here?

- I do not know, but I get worried on several levels, says Yelverton Tegner.

MMA means Mixed Martial Arts and is a sport where methods from different martial arts are included.

MMA is a relatively new sport in Sweden. The first mixed martial arts association was founded in 1995. Swedish MMA Federation has about one hundred member organizations and is since 2009 connected to the Swedish Sports Confederation.