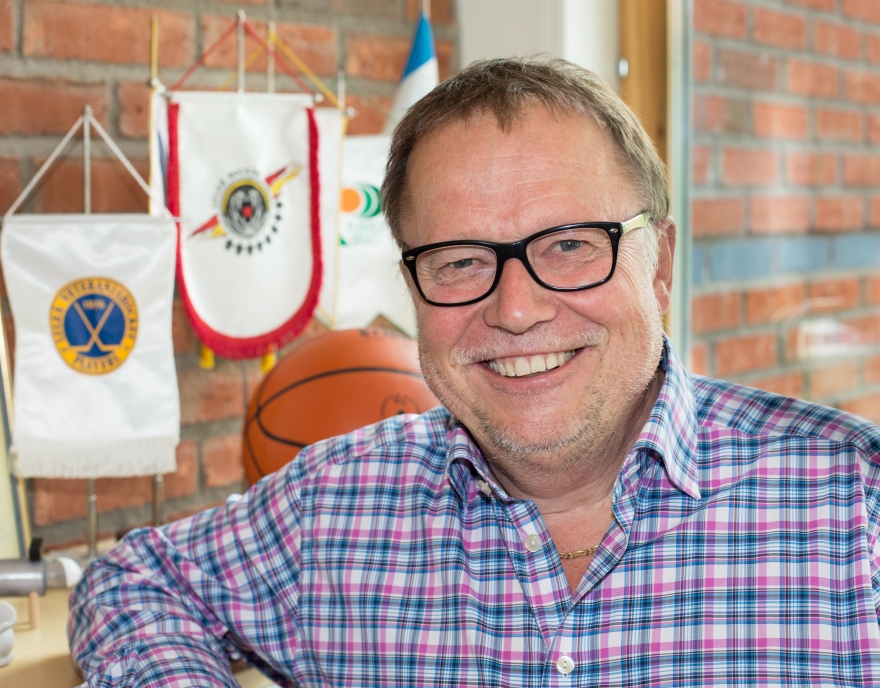 Yelverton Tegner is not surprised by the new research results.

– I think we are all wrong today and release people with a concussion too early, we have to keep them away from the sport longer, he says.

Healing time for concussions has previously been assumed to be seven to ten days. Sanna Neselius, a doctoral student at the Sahlgrenska Academy, has in a new doctoral thesis demonstrated that a severe concussion, such as after a knockout, can take four months to heal.

Yelverton Tegner was her opponent at the public defense May 16, 2014.

Sanna Neselius results are based on analyzes of the boxer's spinal fluid after boxing match. There is an increased amount of protein NFL in the liquid, it shows that brain injury has not healed.

Yelverton Tegner and researcher at the Sahlgrenska Academy are now cooperating in a project which aims to analyze the existence of the NFL   in the blood, which is easier and cheaper than a spinal tap.

The researchers unveiled in March a method to quickly diagnose concussions through the analysis of the protein tau in the blood, another marker of brain injury.