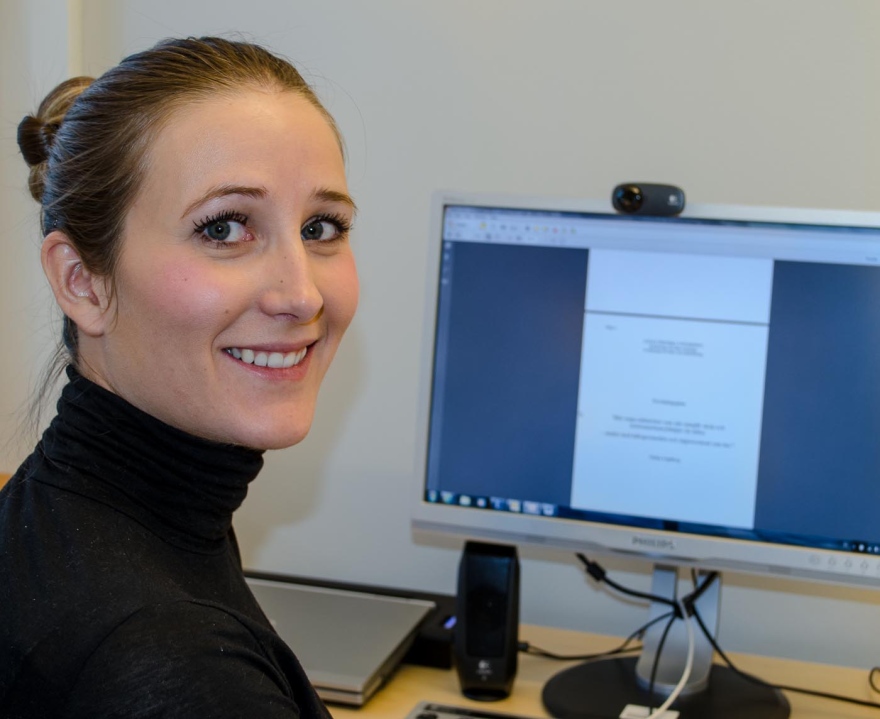 -Young people's health and wellbeing is an important issue. So more needs to be done especially for this group, says Ulrika Lögdberg, researcher at the Department of Health.

-There is much research on risk behaviors but very little about healthy behaviors. I'm going with young people trying to get an idea of ​​what it is that enhances well-being, she said.

Ulrika Lögdberg will include interviews with youth in groups and individually, both in a big city and a small town. She will also follow a dozen young people in their daily activities to get a picture of what their lives appear.

In one part of the research project will be 30 or so young to be commissioned to document their lives through images such taken with camera phone.

-The idea is to then meet and discuss the pictures. At the same time, they can be used to show the ability to give a voice to young people, says Ulrika Lögdberg.

-Possibly we should do a show with pictures and invite politicians and others who have influence and show that "so here we look at society," she says.

Ulrika Lögdbergs research is still in its infancy. But the goal is to empower young to feel better, and that society should get better tools that can support them to do so.

It feels important and meaningful to work with young people and possibly do something to support them. We want to have a population that is doing well, says Ulrika Lögdberg.