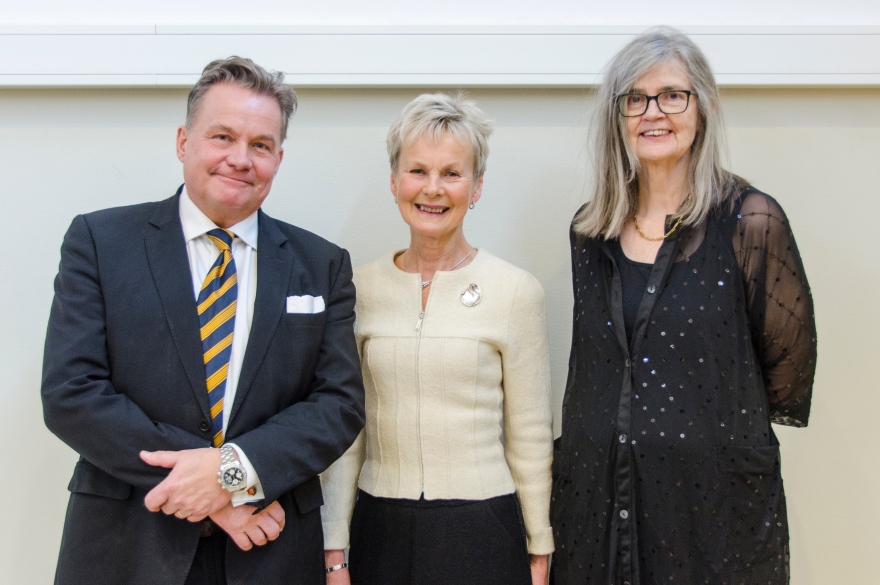 The doctors honorary lectures were well attended and offered interesting and inspiring stories.

An honorary doctor’s degree is appointed to individuals that have not chosen the academic track, but otherwise achieved equivalent academic level and deserves the dignity the doctoral title implies. It is part of the University's commitment to openness and contacts outside the traditional research community.

Read more about the honorary doctors in the articles below. 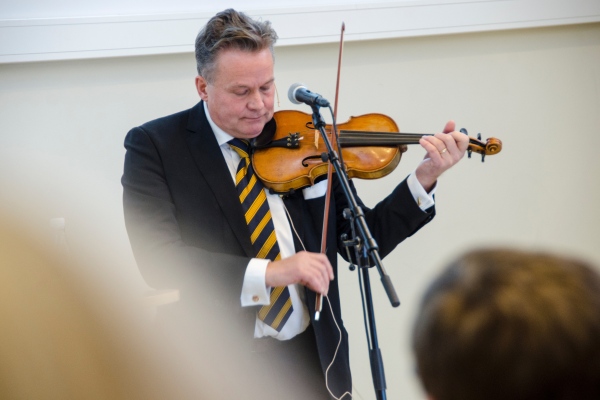 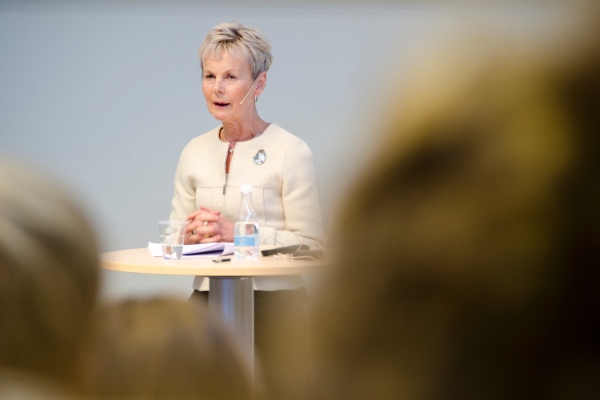 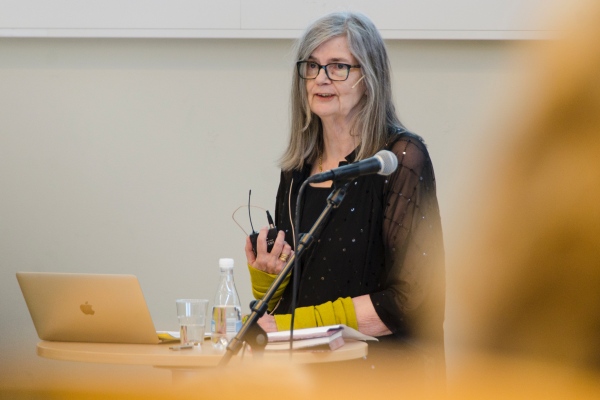