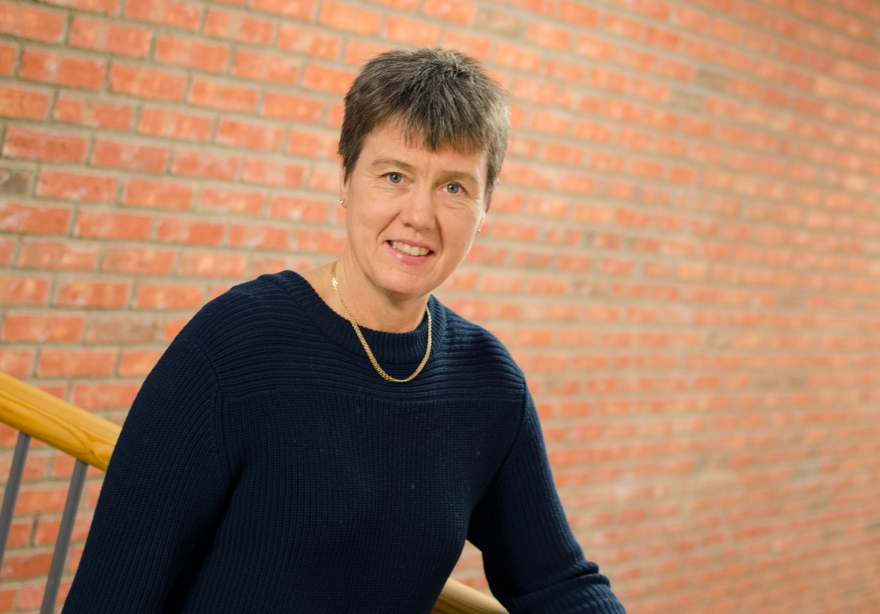 – The results in the article affect the mindset about what treatment is chosen, for example, in respiratory therapy can an increasing number of patients be treated with lower doses of sedatives and drugs that cause less impact on the memories, says Åsa Engström, researcher in Nursing at Luleå University of Technology.

The patients condition and other treatments also affect the situation, for example when it comes to strong sugar solution, called glucose, can effect the memory due to extremely low blood sugar.

– There is some evidence, but there are more and larger studies needed  to measure how different treatments affect the patient. Still we could see that there is some correlation between certain parts of the treatment and what the patient experience as severe surreal nightmares, which they can not wake up from, or that the patient does not remember anything from that time of treatment, Åsa Engström continues.

Researchers know that it is quite common for patients who have been seriously ill and been admitted to the intensive care unit does not remember anything at all, even during periods where staff have perceived them as clearly awake. It is also fairly common that the patients have hallucinations or remember things that have not happened.
This research article has found connections between what treatments may have caused these symptoms.

– These memories have been described as being in a nightmare you can not wake up from. For example, there may be feelings of being chased by monsters or angry dogs in the ventilation system and the type of memories. If we can reduce these terrible memories by using the right treatment, it is a great advantage for the patient, says Åsa Engström.

Asa Engstrom and Janice Rattray, School of Nursing and Midwifery, University of Dundee, UK, had started the literature work when researchers from Australia showed interested in the same issue. Collaboration began and quantitative studies were made on a total of 14 research articles. The outcome resulted in the article What is the relationship between elements of ICU treatment and memories after discharge into the adult ICU survivors. This research article has been nominated to the Best Nursing Review Paper 2015 of the scientific journal Australian Critical Care and is published in their latest issue.

– It feels great to get this award. The combination of Sweden, Scotland and Australia is a bit unique. Sometimes randomness determines who you work with, but often it's the interest in certain issues and how to adress what needs to be done. The partnership has worked incredibly well and I hope there will be more collaboration in the future, says Asa Engstrom.

The research article is written by: