- I've had a great year, in icehockey and in school, says Emma Eliasson, captain of the women´s icehockey team.

Three weeks ago, on Sunday, March 20, she, together with the other players in the women´s icehockey team Lulea Hockey / MSSK,  were in the Coop Norrbotten Arena in Luleå. It was time for the national finals. Never before had such a large audience visited a match in Swedish women´s icehockey. 4179 followed the game on the spot and could in the third period get to enjoy how the Luleå hockey / MSSK, that made their first year in the national series, totaly dominate on the ice. The joy that the players showed after the game was priceless. They had not only won the national championship. They had made history in front of the record attendance. For the first time Luleå had won the national championships in women´s icehockey.

- It was a totally cool feeling and the biggest thing I have ever experienced in my icehockey career so far, says Ida Boman.

A third study at university

Sports Agreement at the university

- I think it is great fun with the SM-gold. One should not forget that this victory is incredibly valuable to Luleå University of Technology, Luleå and Norrbotten, through the light and visibility it provides, says Johan Sterte. 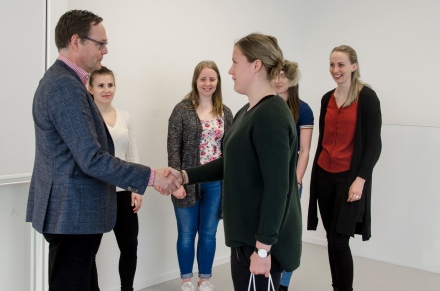 A year ago Luleå University of Technology adopted a Sport agreement, that is in its beginning.

- The university are committed, so far as it is possible, to make it easier for students, who focus on the elite level to be able to combine it with studies at Luleå University of Technology, says John Sterte.

The players in Lulea Hockey / MSSK testify that it requires tough discipline and planning to succeed in both icehockey and studies. Playing icehockey at this level means about four hours of exercise each day. In addition, lectures, learning and exams. To get into the playoffs of course affects study planning.

For the players in Luleå hockey / MSSK, now the coaches planned one week's stay in the mountains to celebrate the victory and recharge their batteries for new training hard. 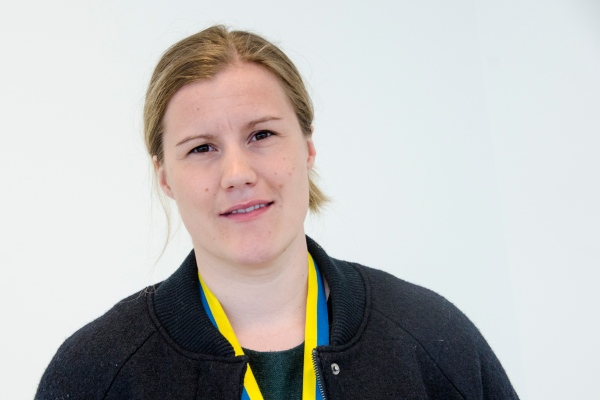 Wholehearted effort by the team captain

2016-04-08 Emma Eliasson, captain in Luleå Hockey/MSSK and student in Economics at Luleå University of Technology, won gold in the national hockey league for women in Sweden, March 2016. 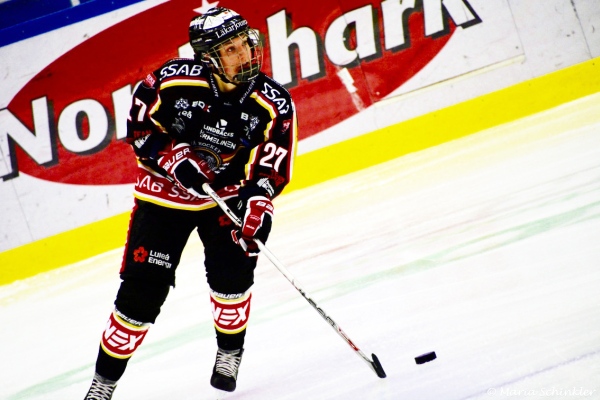 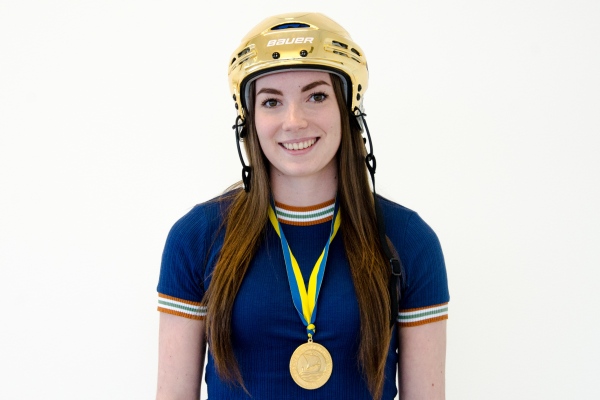 Congratulations to the Gold-Medal!

2016-04-07 Sofia Johansson is studying to become a civil engineer on the program Sustainable Process Engineering at Luleå University. At the same time she won the national championship in hockey with Luleå when ... 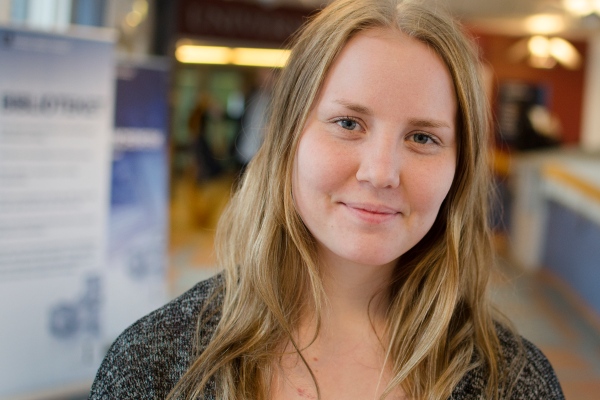