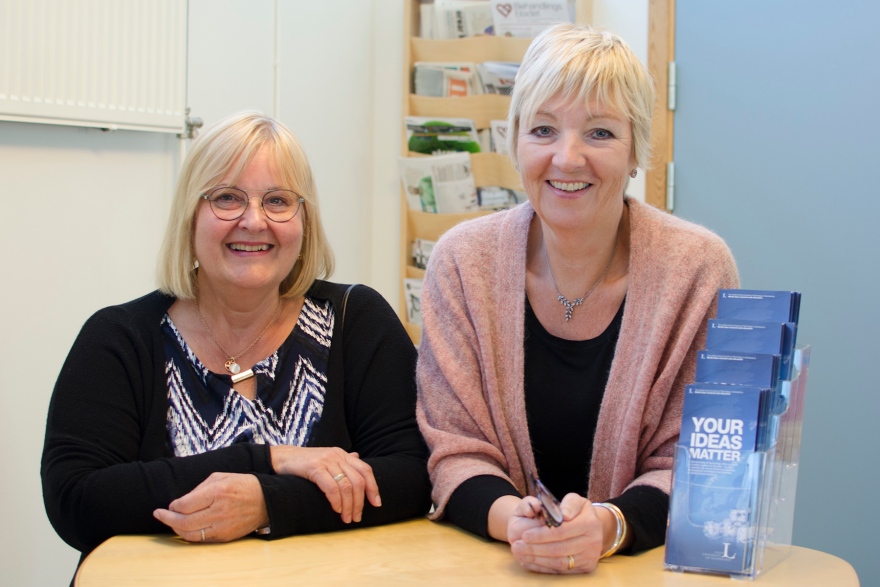 They are both researchers in physiotherapy at Luleå University and talked about their experiences of doing research with older people and how information technology can evolve to support healthy aging. Interest for lunch lecture was large and Anita Melander Wikman says that for them it was just as important to get the pass from those who were there and listened.

- Many of them were interested in being co-researchers in future projects and we want to be involved early in the planning, she says.

It is also in line with the guidelines that the National Institute for Health Research and the organization Involve developed regarding participation in research.

The audience was also asked if they want to provide feedback on the script for magazines such as the British Medical Journal, where it is important to describe how patients were involved in the research questions, both in terms of design methodology, interpretation of results and implementation in practice.

- They wanted to be asked for similar cooperation with Luleå University of Technology in the health sciences.